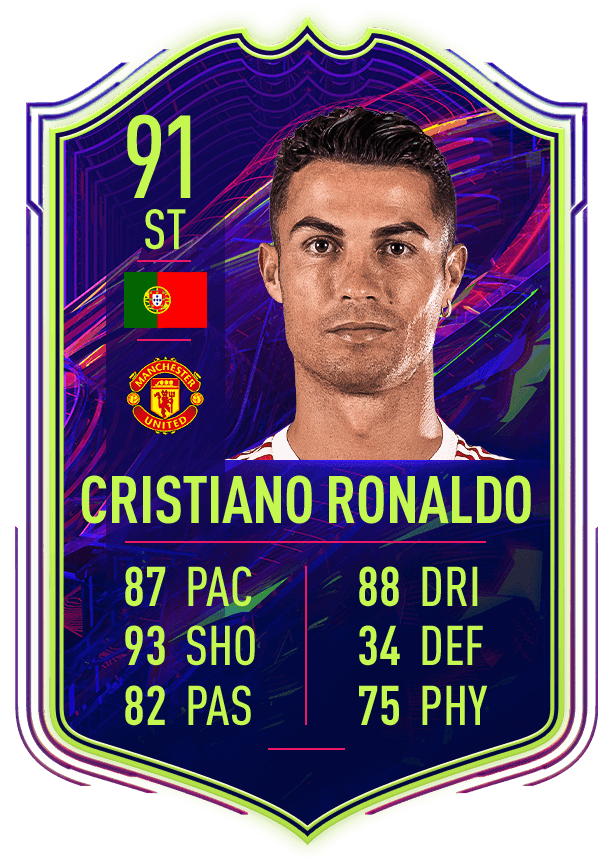 The highly-anticipated release of FIFA 22 is finally here – and with it comes the first major promo of the game’s cycle.

The popular Ones To Watch promo returns for another year, celebrating the biggest moves from this summer’s transfer window.

Here’s all you need to know about the promo, including which players have been selected, how the cards work and when they will be released into packs:

How do Ones To Watch cards work?

According to EA‘s official website, Ones To Watch cards will be upgraded if a player receives either a Team of the Week or Man of the Match card, or another performance-based item.

Each time the player receives one of the above items, their OTW card will be upgraded by one.

New for this year, OTW cards will also upgrade by one point if the player’s team wins five out of their next ten domestic league games, starting on October 1.

Who is in the Ones To Watch promo?

The most recent summer transfer window was perhaps the most notable ever in terms of the biggest names of world football moving clubs.

They are both included in the Ones To Watch promo alongside other big names – making this one of the most star-studded OTW lineups in the promo’s history. Ronaldo is the star of Team One, with Messi set to be included in Team Two having already been confirmed as a OTW player.

Here is the full list of players included in Team One:

When will the Ones To Watch cards be released in packs?

Team 1 of the Ones To Watch promo will be released in packs on Friday, October 1 at 6pm.

Players who have pre-ordered FIFA 22 will also get a free Ones To Watch player pack.