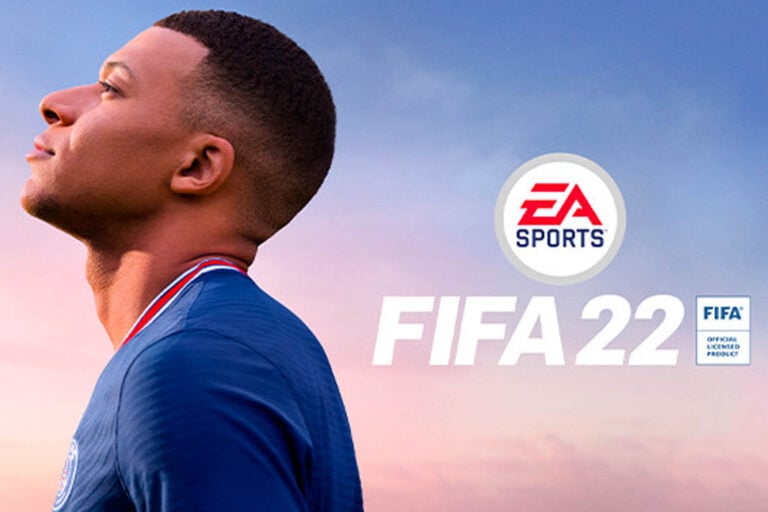 The first Weekend League of FIFA 22 kicks off this weekend and, as ever, there’s plenty of big rewards on offer for players to earn.

There have been a number of changes to how the Weekend League works this year.

Firstly, the Weekend League only has 20 games to play, instead of the 30 that were available on FIFA 21. The competition is divided into FUT Champions play-offs and the final itself – the latter being where the 20 games are played.

The purpose of the play-offs is to determine who enters the final stage. Players need to accumulate enough points over the play-offs – which takes place on weekdays over a total of 10 games – in order to earn a token to progress to the finals. Qualifying for the play-offs, meanwhile, is earned via Division Rivals or through the Weekend League finals.

Instead of pure wins, each rank is obtained via points. In the play-offs, each win gives the player four points, whilst a loss means a deduction of one point. The same system is used for the final stage.

Players who qualify for Rank II (24 points) and above in the play-offs are granted qualification to the final stage.

The new system also removes the top 100 ranking that was used in FIFA 21 to separate the best players in the Weekend League.

Rank I is now the highest a player can achieve, requiring a total of 68 points (achievable with 18 wins and two losses). The lowest rank, meanwhile, can now be easily achieved with two wins and no losses, instead of playing the minimum five games required on FIFA 21.

Here are the rewards that players can earn through playing the Weekend League on FIFA 22, and the points required to achieve each rank: