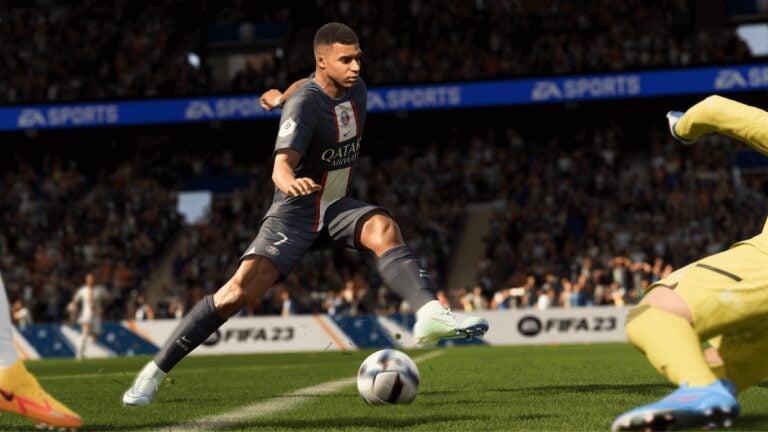 With the countdown to FIFA 23 continuing, EA have revealed the players that will have the highest potential in career mode.

Career mode, particularly manager mode, has been a staple diet for many FIFA players since its introduction to the series. Although EA’s main focus is on Ultimate Team these days, career mode is still extremely popular.

There have been updates to the game mode over the last few editions of the series, with ‘Create A Club’ a popular new addition on FIFA 22. Players can also set training schedules, including position and attribute training.

There are no major updates planned for FIFA 23, however. Gamers are now able to play as an authentic, real-life manager from the Premier League, La Liga and more.

But one of the main sources of excitement for career mode every year is the player ratings, specifically the players with the highest potential. With two weeks to go until FIFA 23 kicks off, EA have revealed all:

Who are the top 10 players with the highest potential in FIFA 23 career mode?

Throughout ‘Ratings Week’, EA have unveiled the ratings of the top players in the game, with a focus on Ultimate Team. Five players share the game’s top rating of 91. These players are Kylian Mbappe, Kevin De Bruyne, Lionel Messi, Karim Benzema and Robert Lewandowski.

Given Mbappe is just 23 years of age, with plenty of room to grow further, it will come as no surprise that he has the highest potential of any player in FIFA 23 career mode.

He is followed, in second place, by Manchester City‘s Erling Haaland. Both players will instantly be stars of your career mode – therefore, it’s scary to think that they can still improve by so much more.

In third place, meanwhile, is Barcelona‘s Pedri. The 19-year-old midfielder, who has been compared to Xavi and Andres Iniesta, starts the game as an 85 overall. But there are still plenty of opportunities for that rating to increase.