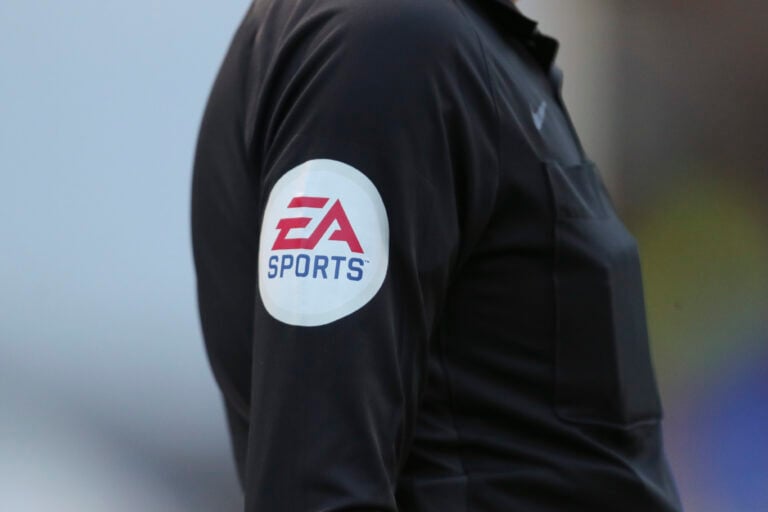 FIFA reportedly wants to charge EA Sports $1 billion every four years for the use of its name within the popular video game franchise.

The New York Times is reporting that the franchise – which has had ‘FIFA’ in its title since its inaugural release, FIFA International Soccer, in 1993 – may have to change its name entirely.

They add that the current 10-year agreement between the two parties is set to run out at the end of the 2022 World Cup in Qatar. If that does indeed occur – and no agreement is reached over an extension – EA’s football games in the future may not carry the ‘FIFA’ title.

The newspaper says that the main dispute is over finances, and write that FIFA is “seeking double what it currently receives from EA Sports, according to people with knowledge of the talks, a figure that would increase its payout from the series to more than $1 billion for each four-year World Cup cycle”.

There is also an issue surrounding the exclusive rights for gamers.

It was first reported last week that EA were considering renaming the annual franchise.

EA Sports Group General Manager, Cam Weber, wrote in a statement on EA’s official website: “As we look ahead, we’re also exploring the idea of renaming our global EA SPORTS football games. This means we’re reviewing our naming rights agreement with FIFA, which is separate from all our other official partnership and licenses across the football world.”

“The future of football is very big and very bright. Our priority is to ensure we have every opportunity to continue delivering the world’s greatest interactive football experiences.”

If they do indeed rename the franchise, they would be following in Konami’s footsteps. The Japanese publisher elected to drop the long-serving ‘Pro Evolution Soccer’ name from the franchise, opting to call this year’s version ‘eFootball‘.

Polygon reported last week that EA have trademarked ‘EA Sports FC’ – suggesting that could be a name option for the franchise.

The company introduced the ‘EA Sports Football Club’ concept from 2011 to incorporate its in-game catalogue and other ‘live’ features, but the former has not been present in the last two editions of the series.