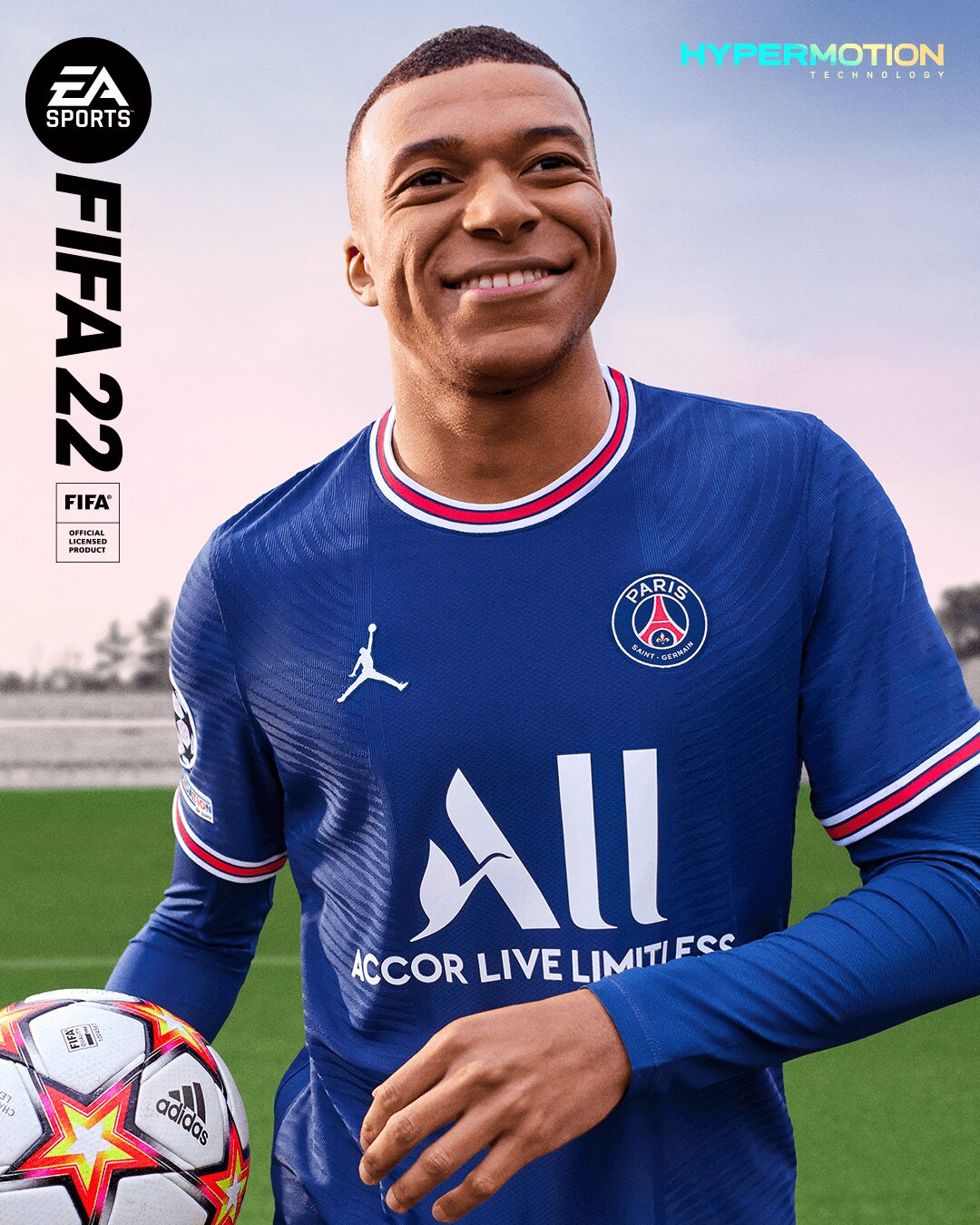 FIFA will follow suit with its biggest rival, Pro Evolution Soccer, and become a free-to-play series, commencing with FIFA 23.

A reputable FIFA insider has revealed that next year’s edition of the game will be of a similar ilk of Fortnite and Apex Legends and that it will be cross-platform, so players using Xbox, PC, or Playstation will be able to play each other online.

Free-to-plays have come into fruition massively over the past several years. More and more, people are turning to online multiplayer games, whereby you can play other users.

What’s happened with FIFA is that the game’s main selling point has become FUT Ultimate Team more than anything else.

Earlier this month, it was announced that FUT Heroes would be included in the game mode for the first time.

EA describe the new cards as “items that represent the unforgettable moments that turned them into fan favourites”.

All FUT Heroes have “unique league-specific chemistry which is tied to their specific hero moment”.

Now, a prominent FUT Twitter account (@FUTZONECENTRAL) has claimed that several more introductions to the mode are on their way.

Amongst them include a new statistic system designed for the Weekend League. Players will reportedly be able to see their clean sheets, the ratio of goals scored/conceded and their win/loss ratio.

According to the same account, there will also be a replay system introduced for all games that a player plays. Currently, only replays for matches involving the top 200 are available.

They also say that the Weekend League qualification system will be revamped.

Points are earned initially via Division Rivals games, although players can also obtain points by progressing in the Weekend League itself.

Now it seems like qualification could be attainable in a similar form to the Daily Knockout Tournaments that were present back in FIFA 17.

Thinking or preordering FIFA 22? Use the code SPORF on the Gamebyte store to get 5% off.