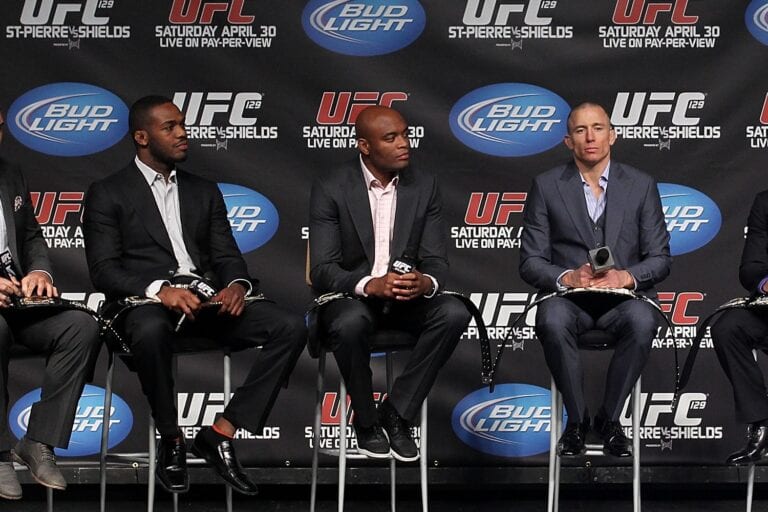 The great thing about the UFC is that more often than not, we all get to see the best fight the best.

That means whenever a dream match comes up, the stars often align and the promotion is able to get it done. Unfortunately, that isn’t always the case.

Sometimes things slip through the net and the contest in question doesn’t go down, and there are plenty of reasons for that.

So, we thought it’d be interesting to list five of the most painful examples of big fights not happening. 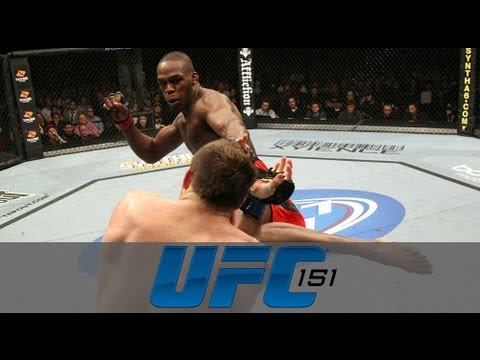 The intriguing part about this showdown is that it caused an entire event to be cancelled for the first time in UFC history.

At UFC 151, the new generation was set to meet the old as Jones prepared to square off against Dan Henderson. Unfortunately, due to an injury for Hendo and Jones not wanting to fight Chael Sonnen on short notice, this fun clash of styles never took place. 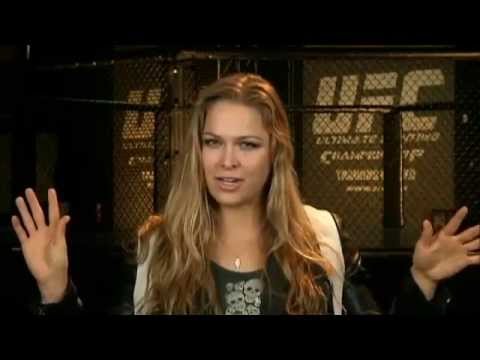 These two women quite clearly didn’t like each other and if UFC had been able to strike a deal when it mattered most, this could’ve been the biggest fight in UFC history.

Many still believe Cyborg would’ve won given how their respective careers panned out, but boy oh boy it would’ve been fun. 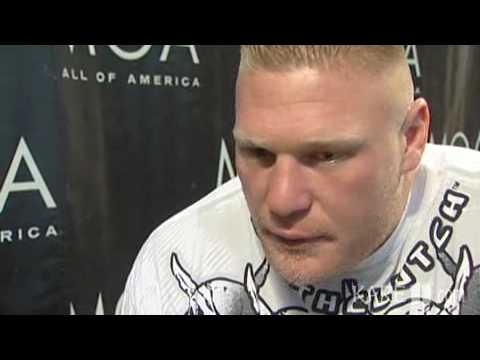 It’s two of the greatest heavyweights of all time – would anyone seriously not tune in to see this?

There was a small yet significant window in which this fight could’ve manifested and if it had, then the UFC could’ve easily put this inside AT&T Stadium and sold it out within a matter of days. 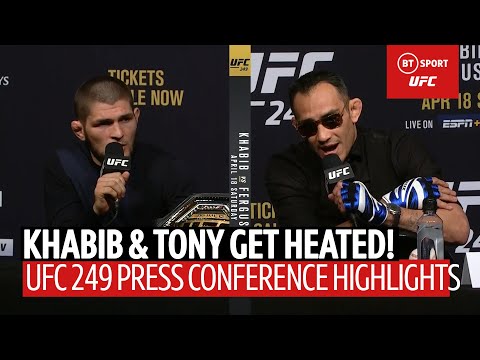 They tried to make it five times but for whatever reason, fate didn’t want Khabib Nurmagomedov and Tony Ferguson to meet.

The majority of fans tend to believe ‘El Cucuy’ would’ve been Khabib’s toughest opponent yet due to his striking and ground game. Alas, we’ll likely never know what would’ve happened courtesy of Nurmagomedov’s retirement and Ferguson’s decline. 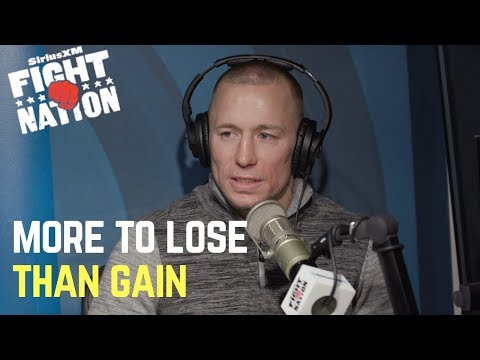 The welterweight GOAT vs the middleweight GOAT in MMA’s answer to Mayweather vs Pacquiao.

Neither guy was on the same level as McGregor, Lesnar or Rousey in terms of drawing power, but this would’ve almost certainly broken the one million PPV buys mark.

Why? Because everyone wants to know what would happen if Superman fought Batman.