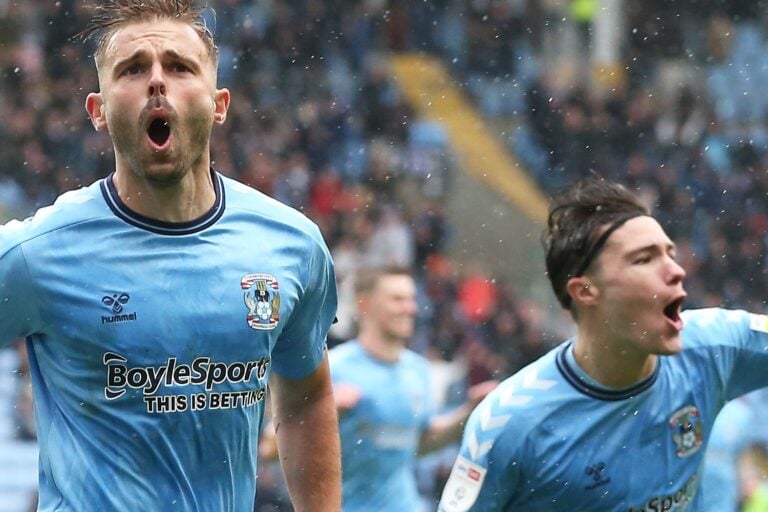 The allure of reaching the Premier League is what drives and motivates all 24 clubs residing in the Championship every single year.

The top tier of English football features 20 of the nation’s finest football clubs in what many consider to be the most elite division in the world. As such, it makes sense for it to be incredibly difficult to gain promotion to the EPL with just three teams going up every season to replace the three who have been relegated.

Many, many clubs have featured in the Premier League since 1992 and today, it’s time to touch on five of the aforementioned 24 contenders that we want to see back in the top flight.

Until their relegation in 2001 there’s an argument to be made that Coventry City was the team to watch in the West Midlands – which seems so odd in the present day given that West Brom, Wolves, Aston Villa and Birmingham have all surpassed them at one point or another. Now, after everything they’ve been through, it’s great to see the Sky Blues flying high and contending for promotion once again.

Blackburn Rovers are the only club in the second tier to have won the Premier League since its reformation in 1992 which, in itself, should earn them a place on this list. They’ve been lingering down in the Championship since 2012 and as a fanbase they’ve had to endure the kind of fall from grace that deserves some kind of reward, even if it takes a few years to get there. 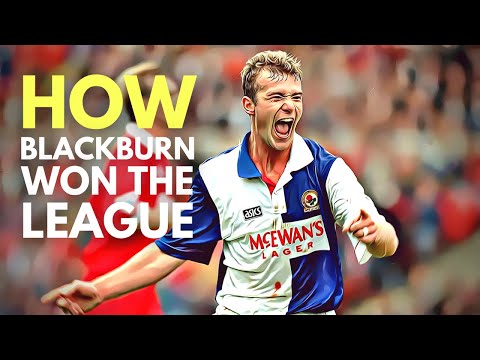 The city of Bristol plays a special role in the geography of England and is a beacon of real progressive thinking, sport and entertainment in the South West. Alas, their rabid love for football seems to have been pushed away from the limelight in favour of rugby, with the Robins not appearing in the big time since 1980.

After more than 40 years away, we think it’s time for City to reintroduce themselves.

Remember when Nottingham Forest won the European Cup two years in a row, then did the same in the League Cup a decade later?

Sure, that was back when Brian Clough was at the helm, but Forest is the kind of club that belongs in the Premier League – despite the fact they haven’t been there since 1999. They’re an institution that has been lying dormant for far too long and we’re ready to see a comeback, even if the first team hasn’t quite got the message.

Preston North End won the inaugural English league championship and the FA Cup in the 1888/89 season, being dubbed The Invincibles as a result.

Fast forward to 2021 and they haven’t been at the head of the table since 1961 which feels crazy for a club of their stature. There’s so much history residing within the walls of Deepdale and it’d be fantastic to witness a “sleeping giant” back in the mix.