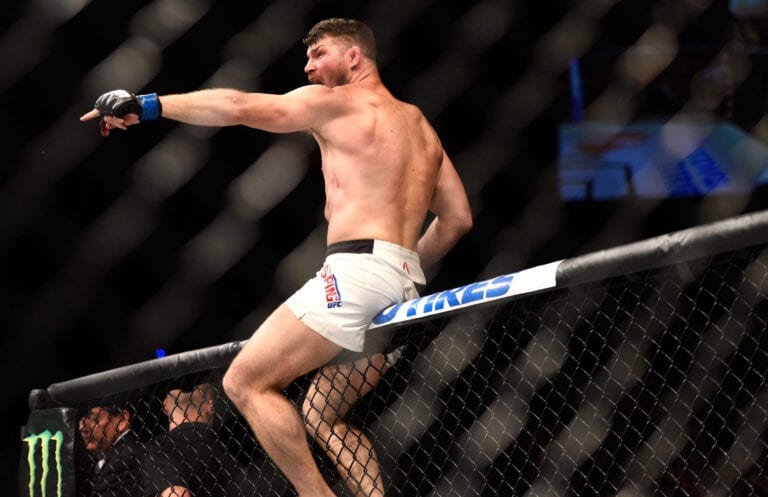 One of the reasons why the Ultimate Fighting Championship is so beloved is because you never truly know what’s going to happen.

From flash knockouts to absolute wars, fans have seen it all over the last few decades – including a few particularly surprising upsets.

So then, why not take a trip down memory lane and remember those moments that left all of our jaws on the floor. 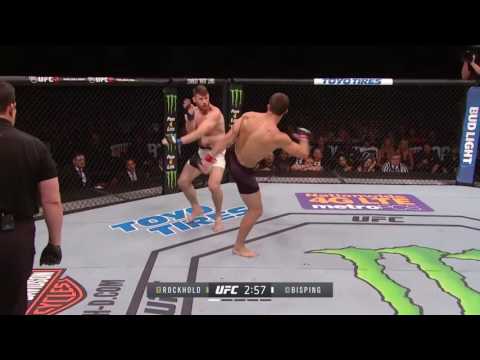 ‘The Count’ took the long road to get to the top and when he arrived, he was matched up against Luke Rockhold – a man who beat him 18 months prior. On this night in Inglewood, though, Bisping knocked Rockhold out with a truly stunning performance. 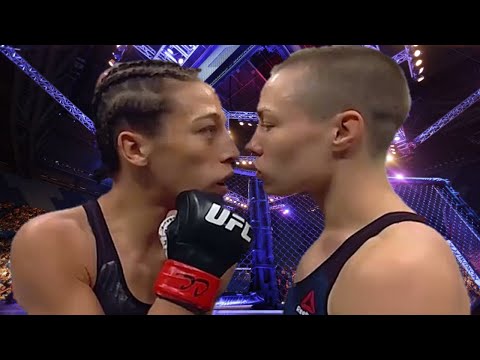 We all knew ‘Thug’ Rose was good, but they called her opponent ‘Joanna Champion’ for a reason.

Jędrzejczyk was the clear favourite in this one but instead of dictating the pace of the fight, she wound up being completely overwhelmed by Namajunas. Her timing was good, her power was even better and she was so unbelievably calm throughout. 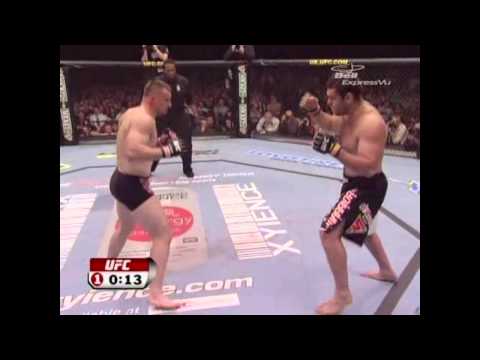 Off the back of his insanely good run in Pride, Mirko Cro Crop felt like the heir to the UFC heavyweight throne.

Unfortunately, he ran into a determined Gabriel Gonzaga who produced a perplexing head kick knockout to vault himself into the title picture. The commentators were speechless, fans were speechless and even Gonzaga himself probably couldn’t believe what had just happened. 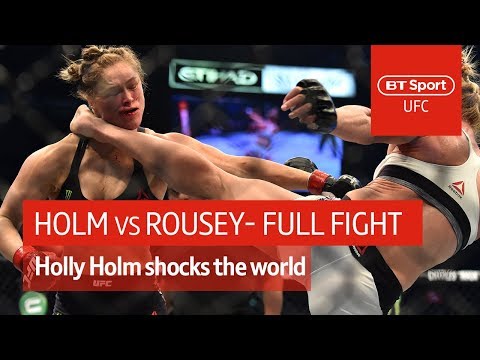 In MMA’s version of Douglas vs Tyson, Holly Holm knocked out Ronda Rousey and won the title.

Rousey, up to that point, was an unstoppable force of nature who seemingly couldn’t lose. The problem with that is Holm came incredibly prepared with everything from her kicks to her striking being picture perfect.

Some say they saw it coming, but it was still a mesmerising moment. 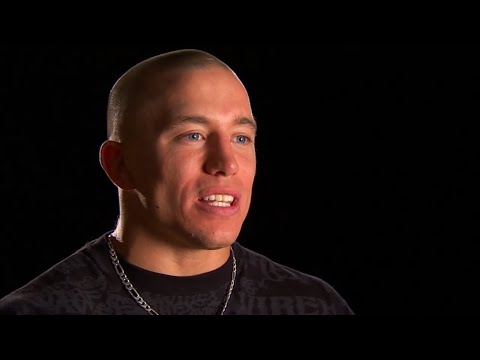 This is the biggest upset in UFC history and we’re not sure it’ll ever be topped.

Georges St-Pierre was already on his way to being one of the all-time greats whereas Matt Serra wasn’t really taken seriously as a title threat at all.

But as we so often say it doesn’t matter what the bookmakers or pundits think, because in April 2007, Serra was the better man and stunned GSP.