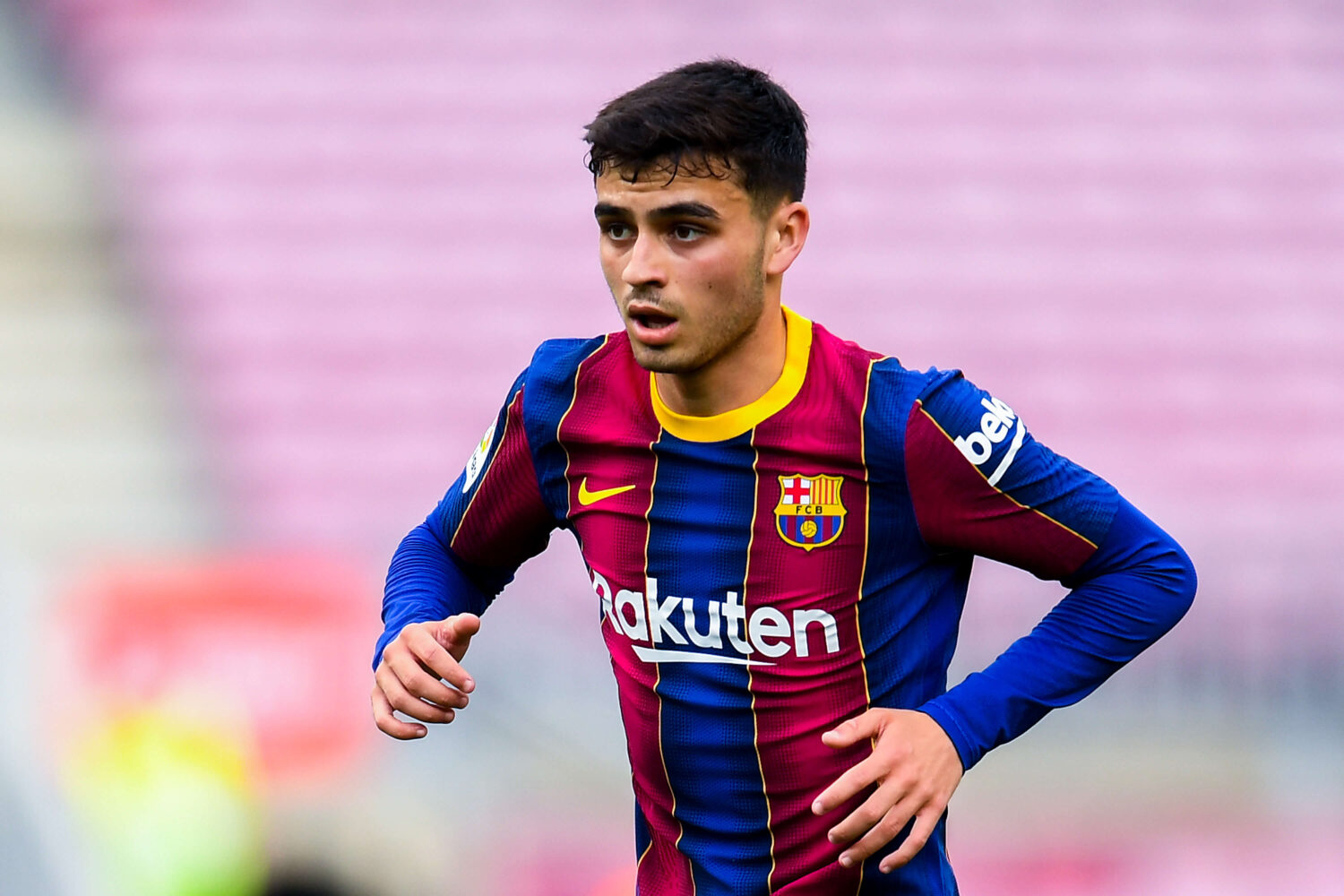 With the FIFA Team of the Season promo now close to completion, attention amongst players will soon begin to turn towards FIFA 22.

The player ratings for Ultimate Team are generally announced in mid-August or early September, which means we still have a while to wait until we find out which players have received big upgrades.

Each of the top five leagues has seen some superb football this season. The race for the LaLiga title went down to the final day, whilst the battle for European places in the Premier League and Serie A also went to the final day.

In France, Lille pulled off one of the biggest triumphs in European football by beating Paris Saint-Germain to the Ligue 1 title. In Germany, Bayern Munich – armed with record-breaker Robert Lewandowski up front – claimed their ninth Bundesliga title in succession.

Let’s take a look at five players who could receive big FIFA 22 upgrades for their performances throughout this season:

Whilst he will not quite reach the latter rating on FIFA 22, Jones has enjoyed an excellent breakthrough season for Jurgen Klopp‘s side.

The midfielder put in a starring display in Liverpool‘s 2-1 victory over Tottenham Hotspur in November – a result which took them top of the Premier League.

Although he missed several games through injury towards the end of the season, Jones made 24 Premier League appearances in 2020/21, scoring once.

Having signed on loan from Everton at the beginning of the season, Moise Kean went on to become PSG’s second top goalscorer in Ligue 1 with 13 goals.

He also added three goals in the Champions League, and was named in the Italy squad for Euro 2020.

Kean started FIFA 21 with a 74-rated silver card, and is likely to see a big boost to his stats for next season.

Pedri was given a 72-rated silver card after joining Barcelona in the summer from Las Palmas.

He signed for the club at the age of just 17, yet almost immediately established himself as a key part of Ronald Koeman’s midfield plans at the Nou Camp.

The Spaniard has impressed with his passing range and composure on the ball. His fine form was rewarded with a call-up to Spain’s squad for Euro 2020.

He’ll surely be almost certain to receive a sizeable upgrade for FIFA 22.

Another player to have started FIFA 21 with a silver card, Patrick Bamford was rated at 71 when the game was released in October.

Three in-forms later, and that rating rose to 84. He then received an 89-rated card as part of the Premier League Team of the Season promo.

Bamford has been in fine form for Leeds this season, ending the campaign with 17 goals and seven assists for Marcelo Bielsa’s side. Given that EA have already recognised his contributions on several occasions, he should receive a big upgrade.

Since signing on loan from Chelsea in the January transfer window, Fikayo Tomori has been in imperious form for AC Milan.

Milan finished second in Serie A, with Stefano Pioli’s side recording six consecutive clean sheets at the end of the season. Tomori started each of those games.

His future is uncertain, with the defender having a future fee clause in his loan contract, but he is likely to receive an upgrade after an impressive spell with Milan.