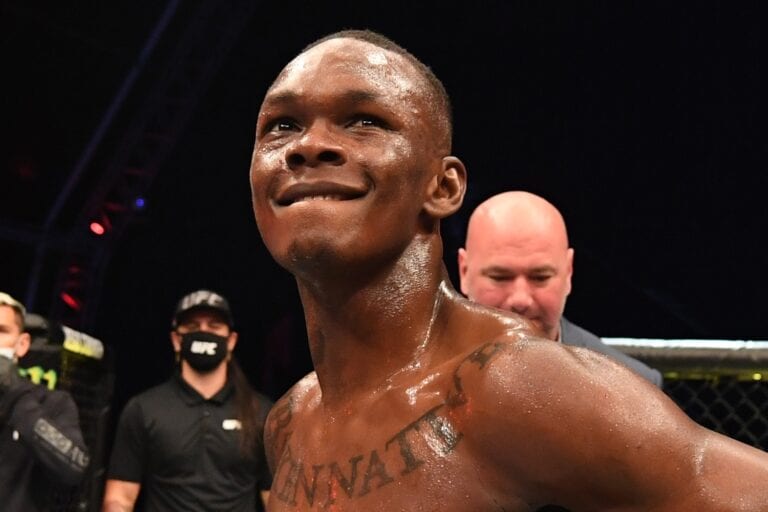 This Saturday night, the UFC returns with a blockbuster UFC 259 card in Las Vegas.

With three title fights and an absolutely stacked series of scraps throughout the rest of the evening, it’s pretty hard to imagine this one being a disappointment.

While it might not have the same pull for the casuals as say a McGregor or Nurmagomedov headline, we’ve picked out five reasons why UFC 259 could be one for the history books.

After dismantling the middleweight division, Israel Adesanya has his eyes set on making history.

‘The Last Stylebender’ will attempt to capture his second UFC title when he meets Jan Blachowicz for the UFC Light Heavyweight Championship in the main event this weekend. However, the man known for his “Polish Power” shouldn’t be underestimated.

The legend of Nunes

Amanda Nunes is the greatest female fighter to ever step foot into the Octagon. Few would argue anything otherwise.

Nunes will be looking to successfully defend the Women’s Featherweight Championship against the impressive Megan Anderson in the co-main, a genuinely fascinating prospect.

Petr Yan and Aljamain Sterling simply do not like each other – but both have solid claims for sitting atop the mountain.

Yan is a Russian monster whereas Sterling has battled adversity to finally reach a title shot. There’s a whole lot on the line here between the belt and the bragging rights, and it’s virtually guaranteed to be explosive. 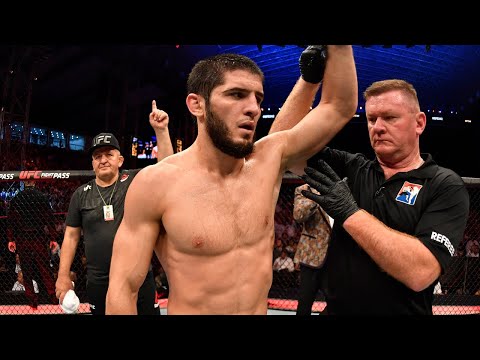 The remaining two fights on the main card could easily be Fight Night main events at any point in the year. Instead, they serve as the starters before the title bout main courses.

Drew Dober will try and stop the rise of the next ‘big thing’ Islam Makhachev at lightweight, with Thiago Santos and Aleksandar Rakic potentially going to war for a punt at the Blachowicz / Adesanya winner.

Last stand for the veterans? 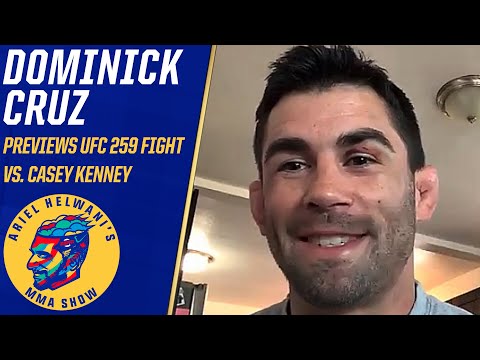 Dominick Cruz and Joseph Benavidez are two of the all-time best in their respective divisions – but father time catches up to us all.

Cruz’s hopes of one last run rest in a risky encounter against Casey Kenney. On the flip side, Benavidez could wind up retiring if he can’t overcome the insanely talented Askar Askarov.

Wherever you are, whatever you do, try and catch UFC 259 this Saturday on BT Sport. You won’t regret it.

Fancy winning yourself a copy of UFC 4? All you have to do is sign up to our newsletter.