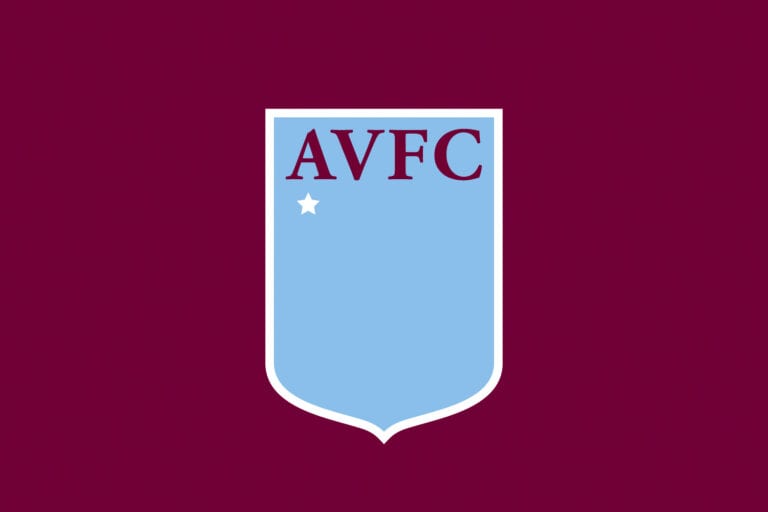 To mark World Wildlife Day, sports clubs across the world are joining the World Wide Fund for Nature (WWF) in removing wildlife from their club logos as part of a new campaign.

It is an action that “aims to highlight the dramatic loss of biodiversity globally and the social and economic risks it poses”.

WWF has removed the panda from its logo for the day for the first time in its 60-year history.

The campaign, titled #WorldWithoutNature, was originally the brainchild of One Minute Briefs. It has now been brought to life with support from the Voice for the Planet coalition, which includes WWF, Conservation International, The Nature Conservancy, the International Union for Conservation of Nature and the RSPB.

Which clubs are involved?

Premier League clubs Aston Villa, Wolves and West Brom are all taking part in the campaign.

A number of EFL clubs are also involved, including Millwall, Brentford, Coventry City and Middlesbrough, and Serie A outfit AS Roma.

As part of the campaign, the clubs mentioned will remove any “nature” from their logo and update their social media profiles.

They will also post about their support for the campaign using the hashtag #WorldWithoutNature.

Wolves’ iconic wolf has been removed from its badge for the second year running.

Last year, it was removed as a result of a partnership launched by the club’s Mexican striker Raul Jimenez and the WWF, attempting to raise funds to protect the Mexican wolf.

On #WorldWildlifeDay, we are highlighting the importance of nature in every aspect of life.

A #WorldWithoutNature is a world that is incomplete, just like our badge is today. ? pic.twitter.com/dxR5FJ06XC

Our wolf is gone today to show a #WorldWithoutNature.

Find out why we're getting involved with the @WWF's #WorldWildlifeDay.https://t.co/fMWiqPsvwf

One Minute Briefs and Bank of Creativity are running a user generated content competition for members of the public to get creative and show their support.

Felicity Glennie Holmes, Executive Director, Communications and Marketing at WWF International, said: “Our iconic panda is one of the most recognised symbols of the conservation movement, and taking it away is a symbolic move we’ve made to mark World Wildlife Day.

“Today we’re joining forces with some of the world’s best-loved brands, from AS Roma to Hootsuite, to remove nature-related images from our logos to show how empty a #WorldWithoutNature would be.”