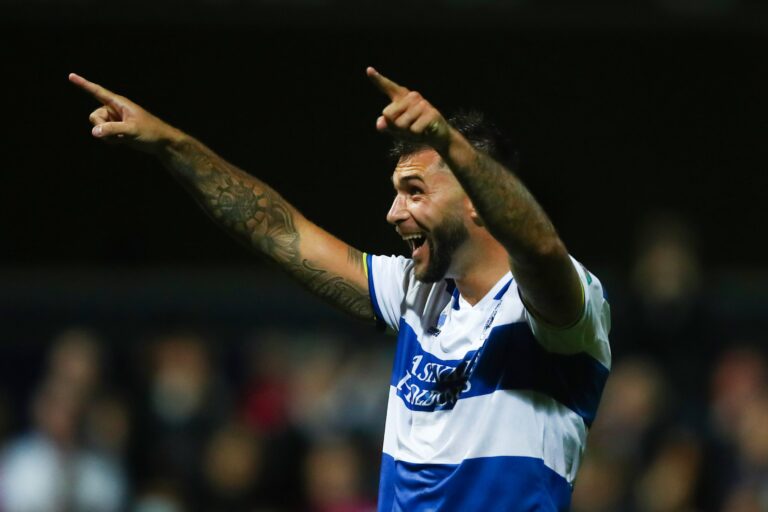 Another exciting round of Carabao Cup fixtures took place this week, with the last 16 teams left in the competition now determined after the completion of Round Three.

Let’s take a look at five stars from the most recent round of Carabao Cup ties:

Brentford produced the most eye-catching scoreline of the round in defeating League Two Oldham 7-0.

It was an excellent performance from Thomas Frank’s side, who have backed up a good start to their first top-flight season in 74 years with a round four appearance in the Carabao Cup.

Striker Marcus Forss – making his second consecutive start in the competition – struck four goals in the win, taking his season tally to five.

Continuing in the Chelsea goal due to an injury to Edouard Mendy, Kepa Arrizabalaga put in another impressive performance against Aston Villa.

Whilst he could do nothing about the single goal that Villa scored on the night, he made an excellent one-on-one save to deny Cameron Archer. That was one of six stops he made during the game.

In the ensuing penalty shootout, the Spaniard kept out Marvelous Nakamba’s spot kick to help send the Blues through.

Many Championship fans stood up and took notice after QPR completed the permanent signing of Charlie Austin this summer.

The 32-year-old is a proven goalscorer at Championship level, and scored eight goals in 21 appearances on loan at Mark Warburton’s side last season.

He was in superb form against Premier League Everton on Tuesday, scoring two first-half goals to put his side ahead. Then, in the penalty shootout, he slotted his spot kick home as QPR progressed to the fourth round.

Starts haven’t been easy to come by for Jay Rodriguez at Burnley recently. Prior to Tuesday night, he had only started twice since February.

But the 32-year-old took his chance with aplomb against League Two Rochdale, smashing in all four goals in his side’s 4-1 win at Turf Moor.

In a packed field to choose from, defender Craig Dawson was awarded Man of the Match for his performance during West Ham’s 1-0 victory over Manchester United.

Having been on the bench for the Hammers’ last two matches, Dawson returned to the side excelled in keeping a clean sheet, making three interceptions and recording a 100% tackle success rate.