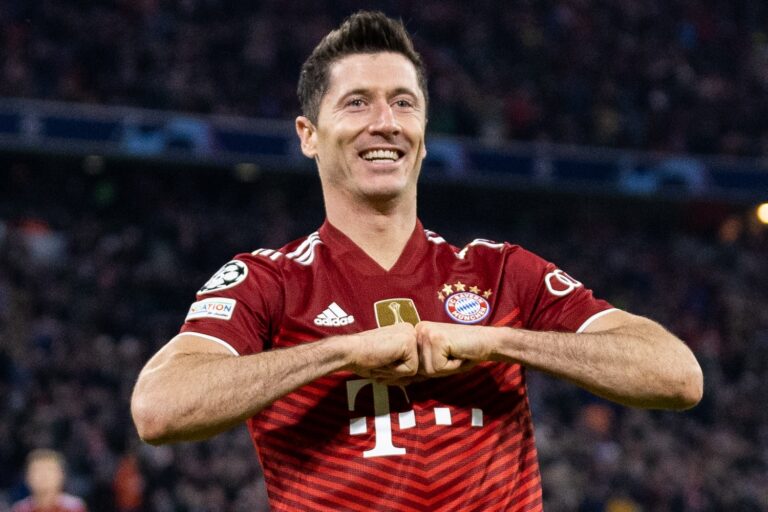 The Champions League returns this week, and with that comes a whole host of intriguing fixtures set to take place across Europe.

We’re now two-thirds of the way through the group stage. This season’s Champions League is already shaping up to be something special.

With just two games left to go for all 32 sides, we want to take a look at the biggest storylines heading into the next few days. 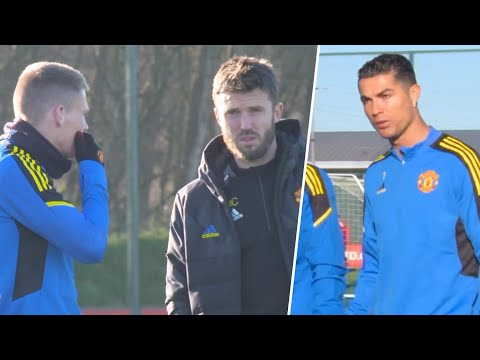 Out with the old, in with the assistant.

His first assignment won’t be an easy one, either, as they come face to face with Villarreal. A win equals top spot heading into the last set of games, whereas anything but equals outcry. 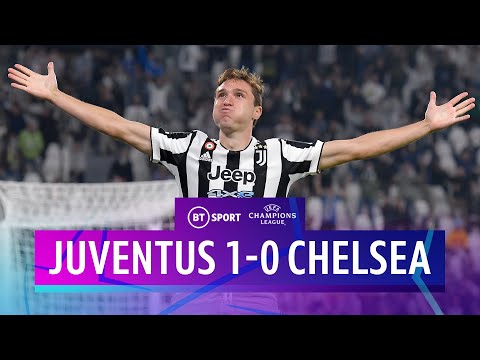 Juventus may have walked away with the spoils in the reverse fixture against Chelsea, but this one feels a bit more unpredictable.

The primary reason for that is because the winner will almost certainly win the group, giving them a far greater chance of securing a favourable draw in the knockout stage. 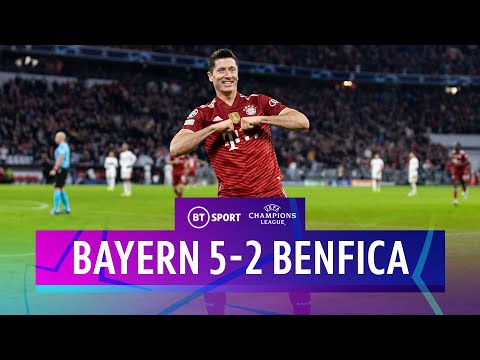 Bayern Munich are easily the top performers of the group stage. The only teams who come close are Ajax and Liverpool.

Along the way, Robert Lewandowski has been in the kind of form we’ve all come to expect.

He scored twice against Barca, twice against Kyiv and once against Benfica in the first half of the group. Then, as a follow-up, the veteran bagged a hat-trick versus their Portuguese foes – and we expect that run to continue.

The curious case of AC Milan 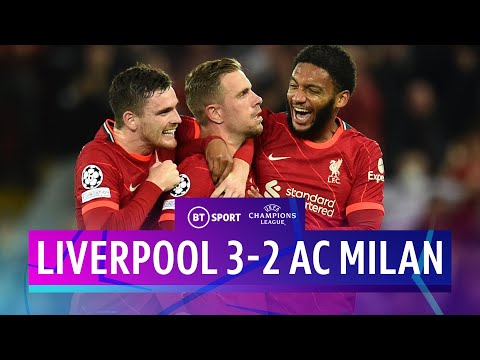 AC Milan are joint top of Serie A in their battle for the title, alongside Napoli. In the Champions League, though, it’s a much different story.

Milan are currently bottom of the “Group of Death”, and if they can’t beat Atletico Madrid, they could well be eliminated from Europe altogether. 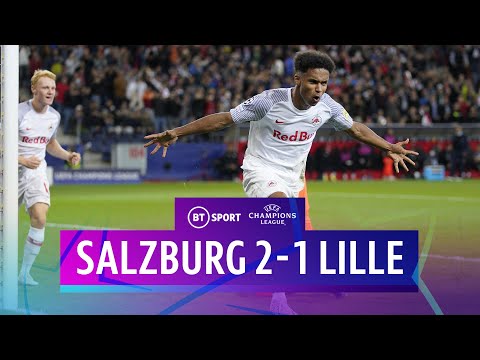 Salzburg, Lille, Wolfsburg, Sevilla. We always knew it would be a tough group to call and we’re starting to see why. From late goals to surprise results, it’s had everything.

Just four points are separating these clubs and at this point, it’s anyone’s guess as to who will make it through to the last 16.