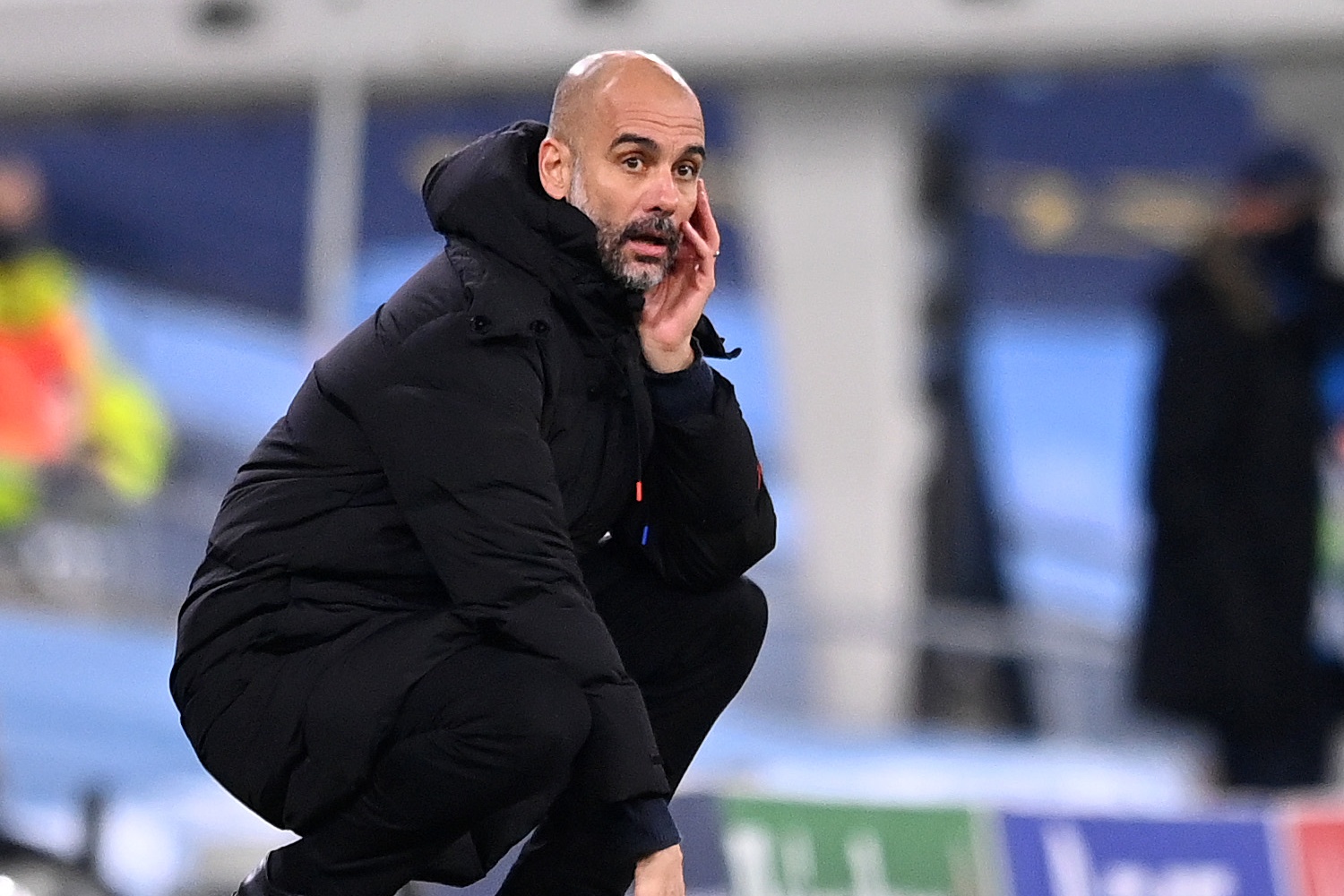 The knockout stage of this season’s UEFA Champions League continues this week with four star-studded fixtures lined up.

From champions to underdogs all competing for a place in the last eight, there’s plenty to keep an eye out for.

With that in mind we’ve highlighted five key narratives that could play out as the action looms large.

Atletico have conceded just 16 goals in 23 league games, while Chelsea have shipped two in six. All things considered, we can’t imagine there’s going to be a whole lot between the two teams this week. With the first leg being on neutral territory, both will want a second leg edge, and it’s easy to be trigger shy in this competition.

What Atalanta lack in consistency they more than make up for in spirit – as they’ve proven before in the UCL. On the flip side, you’ve got a Real Madrid side who always have high expectations on their shoulders in Europe.

Between the two it feels like we’re destined to get a cracker of a tie here.

Bayern Munich are the rightful European champions and are one of the favourites to go all the way once again. However, between not winning their last two Bundesliga games and Lazio winning four of their last five in Serie A, there’s a real chance complacency could play a huge role tomorrow night.

Barcelona and Sevilla hardly covered themselves in glory during defeats to PSG and Borussia Dortmund last week. Now, the burden of saving Spanish football’s reputation across the first leg games falls to the city of Madrid.

There’s just one problem with that: Chelsea and Atalanta aren’t going to lie down for anyone.

Manchester City may be marching towards another Premier League title but we all know that isn’t enough for Pep Guardiola. The club have been on a phenomenal 18-game winning streak, and yet if they fail to get past Borussia Monchengladbach, their continued issues in the Champions League will be one of the headlines of their campaign.

The Champions League knockout stages are available to watch via the BT Sport monthly pass.