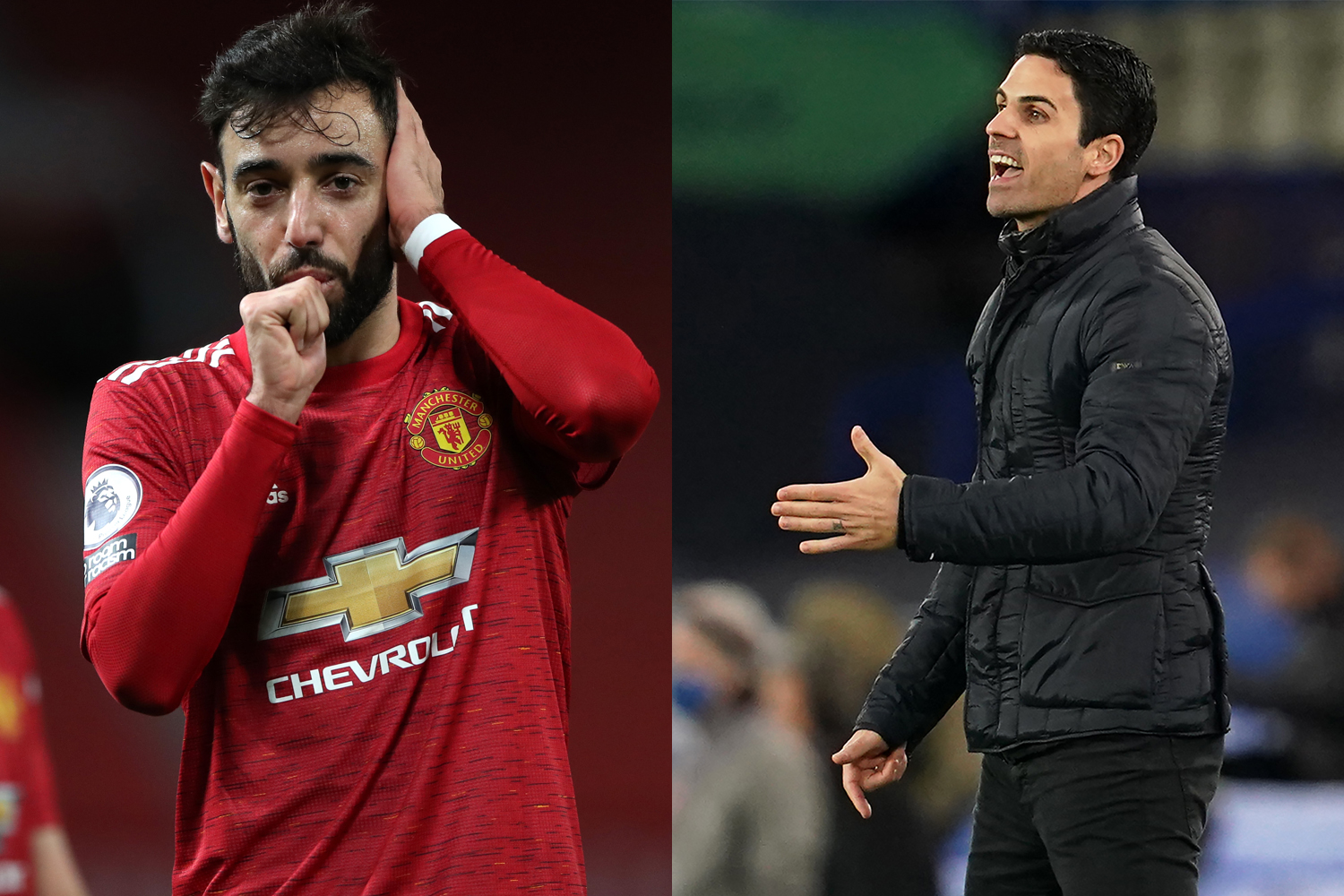 The festive football schedule is in full flow and December has already thrown out some huge results.

With the games coming thick and fast, the table already looks very different than it did a couple of weeks back and there’s surely more twists and turns to come.

Heading into the next round of games, all of which are available to watch on Amazon Prime Video, we’ve picked out five major talking points that could shape the narrative of the season.

Make or break for Sheffield

After the highs of last season, this campaign has been gruelling for Chris Wilder and co. Still winless and with just two points to their name, it’s already looking like the writing could be on the wall.

If Sheffield are to stand any chance of survival, a win against fellow strugglers Burnley is an absolute must.

With a game in hand, the top of the table is very much within touching distance for Ole Gunnar Solskjær. Given the faltering form of those around them, a title charge surely isn’t completely out of the question, is it?

Can Tottenham bounce back?

Up until the last couple of weeks, Jose Mourinho seemed to have found the perfect formula with his Tottenham side, leading to murmurs of their own title challenge.

However back-to-back defeats to Liverpool and Leicester put a huge dent in any outside aspirations, seeing Spurs drop from first to fifth in a matter of days.

Will Arsenal stop their free-fall?

Who’d be a manager eh?

It seemed Arsenal may have found a promising solution to their long-term managerial struggles when Arteta stepped in. Things change VERY quickly in football though.

Sitting just a few spots above the relegation places, the Gunners need to find a solution fast, a surprise victory over Chelsea was a good place to start, but Arsenal mustn’t look back.

How far can Everton actually go?

Everton have been one of this season’s surprise packages, spurred on by Carlo Ancelotti putting his experienced Italian stamp on Merseyside.

After faltering a little following their blockbuster start, Everton seem to have steadied the ship again and fans have every reason to be optimistic about where the club can finish this year, especially if Dominic Calvert-Lewin continues his breathtaking form.

All of this week’s Amazon’s fixtures:

Burnley vs Sheffield United– Kick off 18:00

Manchester United vs Wolves – Kick off 20:00

Tottenham Hotspur vs Fulham – Kick off 18:00

Newcastle United vs Liverpool – Kick off 20:00

Viewers can easily tune in to all of the above games using their Smart TV, set-top box, mobile or other streaming device and new customers can even take advantage of a 30 day free trial.

Part of a paid partnership with Amazon Prime.