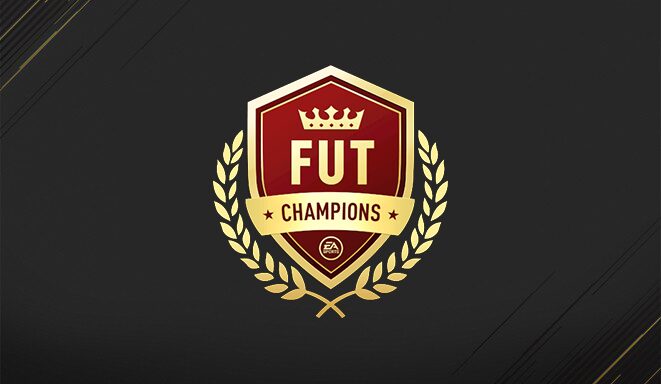 FIFA 21‘s Weekend League mode is one of the toughest challenges in gaming today.

With 30 games in total, gamers battle to rank amongst the best in a mode which requires dedication, stamina, and of course skill.

We spoke to Manchester City esports player Shaun Springette – aka ‘Shellzz’ – to find out his recommendations on how to improve your ability when it comes to playing the game’s most daunting mode.

He was recently crowned champion of the 2020/21 ePremier League, so we’re going to take his word on this one.

Here are Shellzz’s main five tips to help you rack up those Weekend League wins:

Being able to adapt

“And you’ve got to learn – sometimes your gameplan might not always work. One guy might be easy to through ball against, one guy might be a brilliant possession player.

“You’ve got to learn how to deal with it, learn different ways to exploit their defences and keep with the attacks.”

“You’ve got a long weekend – 30 games obviously is a lot.

“When you’re angry you don’t want to play a game because usually – even I do it myself, if I lose one and play again I’m most likely losing the second game.

“So you’ve just got to take your time. I like to spread my games out, play 10 each day.

“Obviously some people are very different, but I think just take your time, slow it down and when you’re ready to play, go ahead.”

“I think being prepared is the main one. You need to have different gameplans.

“I like to have an ultra-defensive tactic for when I need to see out a game or hold on to a lead. I’ve got a 4-2-3-1 with a lot of players coming back, low width, stuff like that.

“I’ve got an attacking option – so if I need a goal or need to go really high, I go 4-2-2-2, constant press, 10 depth and then I try and press my opponent and get everyone going forward to give me a lot of options to score.

“It’s good to have different options to give you the best chance of winning a game, so you need to be prepared for everything.”

? Weekend League underway for you?

? The @ManCity eSports pro gives us his top 5 tips on how to succeed in #FIFA21! pic.twitter.com/SS5RWU32se

Be focused at all times

“Don’t take these players lightly. You don’t want to be losing concentration.

“You need to be focused at all times, because there are a lot of times in Weekend League when you go 1-0 down early, 2-0 down, it’s hard to get back into it.

“They might start to keep the ball or slow it down, so you’ve got to be focused at all times because these guys are really good players.

“Sometimes you might lose to someone that might not be as good as you, but it’s football – anything can happen.”

Use the game mechanics

“This year, the bridge skill move is probably the most overpowered skill move in the game right now.

“It was the stepover before that but right now the bridge skill move is crazy, so if you can learn how to do that I’m sure you’ll score a lot of goals.”