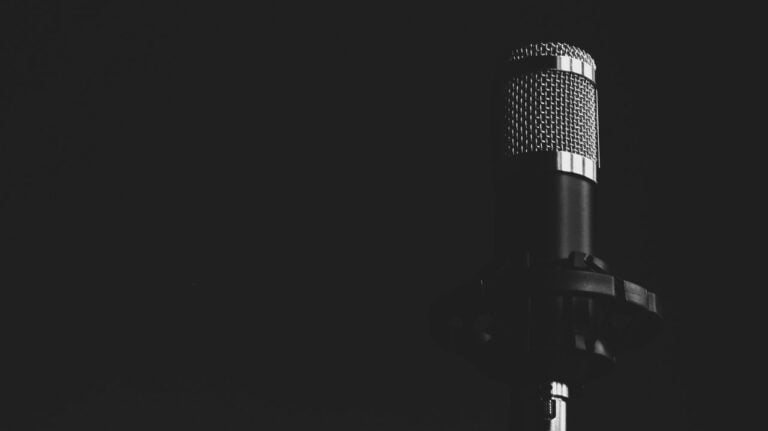 “This was not meant to happen. This could not happen. This is happening.” Peter Drury exclaimed from the commentary box, as Roma overcame Barcelona in one of the greatest Champion’s League nights of all time.

The events that unfolded that night were monumental enough, somehow though, Drury managed to elevate that evening into something far beyond a football match.

His ability to capture the game’s most dramatic moments like no other has cemented the commentator a place in football folklore.

While much of football’s attention is understandably directed towards the superstars on the pitch, there is a select number of other personalities vital to the game being so special.

From Mike Dean turning refereeing into performance art to Jose Mourinho disguising himself as football’s pantomime villain. Ultimately this game is so brilliant because of its personalities and Drury’s commentary has taken on a personality of its own over the years.

His turn of phrase that can turn a tap-in into a screamer is a glorious thing. To celebrate it, we’ve picked out some of the biggest moments Peter Drury helped immortalise through his narration.

GOAL FOR ALL AFRICA

In 2010 Johannesburg erupted when Siphiwe Tshabalala picked out the top corner in South Africa’s World Cup opener against Mexico.

It’s hard to do such a momentous occasion the justice it deserves, Peter Drury had just the thing though.

What a time, in what a pace, what a player

It’s almost definitely the greatest Manchester derby goal of all time and while everyone else was left speechless, Drury summed up the genius of Wayne Rooney beautifully.

A GOAL FROM HIS WILDEST DREAMS

It’s probably safe to assume Vincent Kompany has never, and won’t ever again, hit a ball this well.

If you’re the kind of person that believes in fate, then this goal would definitely have fallen into that category – a momentous way for the City captain to sign off.

ROMA HAVE RISEN FROM THEIR RUINS

It’s hard to fathom that this game actually happened, no matter how many times you watch it back, it still seems impossible that Roma did what they did.

As Manolas completed mission impossible, Drury was let loose – Greek gods, ancient ruins and utter disbelief, this had it all.

AND ENGLAND WIN ON PENALTIES

It’s been a very, very long time since England fans enjoyed a major tournament but the summer of 2018 finally delivered.

A country was united by a young and exciting national team, with the penalty shootout against Columbia in the last 16 sending millions into pandemonium.

Totti gives verdict on Mourinho ahead of Roma takeover

Totti gives verdict on Mourinho ahead of Roma takeover