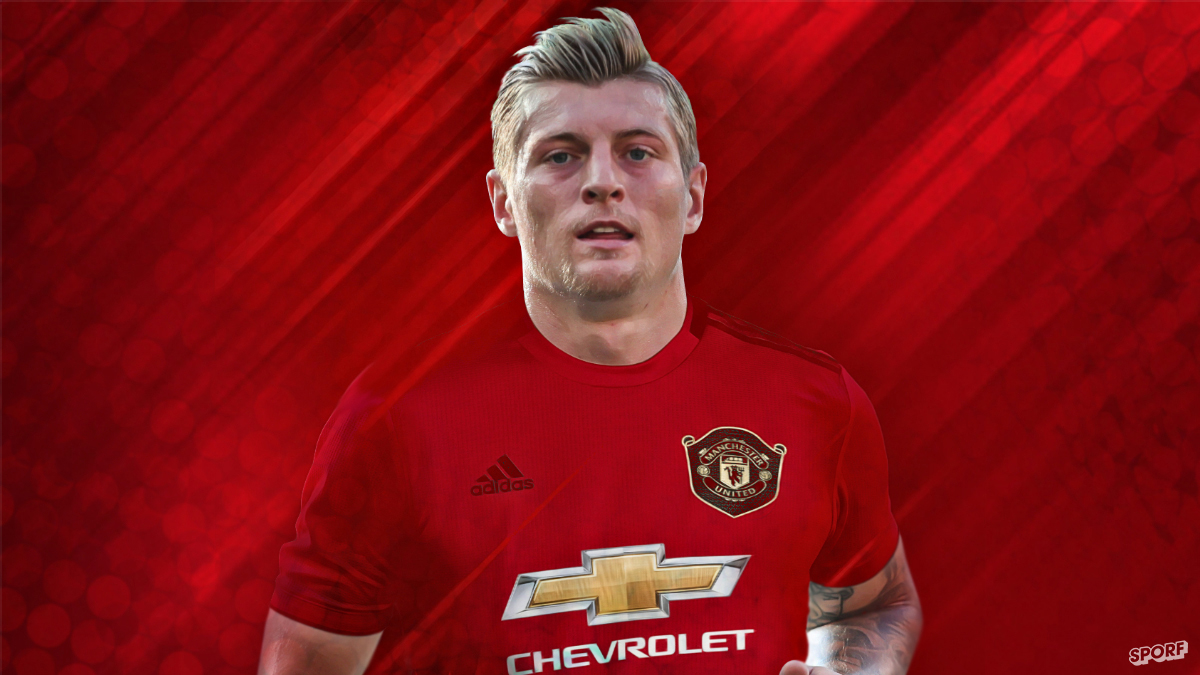 Six years ago Manchester United were entering a brand new era in the club’s history – so far, it’s been a vastly disappointing one.

Chopping and changing managers, an apparently non-existent transfer strategy and general lack of identity on the pitch have all had detrimental effects on the club’s fortunes.

For some time during this period, the club found themselves linked with Toni Kroos. The German World Cup winner has now revealed how close he actually came to joining – United fans, look away now.

Speaking to The Athletic, Kroos revealed that David Moyes’ sacking caused complications in any proposed transfer at the end of the 2013/14 season.

“David Moyes had come to see me and the contract had basically been done but then Moyes was fired and Louis van Gaal came in, which complicated matters,” the midfielder said.

“Louis wanted time to build his own project. I didn’t hear anything from United for a while and started having doubts.

“Then the World Cup started and [then Real Madrid boss] Carlo Ancelotti called. And that was it.”

Typically Kroos went on to win the World Cup that summer before sealing a move to Real Madrid, where he cemented himself as one of the finest midfielders in the world.

The revelation will definitely be a tough pill to swallow for United fans. Signing a player of that quality so early in this new era and things could have moved in a very different direction at Old Trafford.

With Paul Pogba being linked with Madrid on a seemingly daily basis, there’s a chance the 30-year-old could play a part in that materialising.

While Kroos may be at the wrong end of his career, the thought of him slotting alongside Bruno Fernandes would be hard for United fans to turn their nose their nose up at.