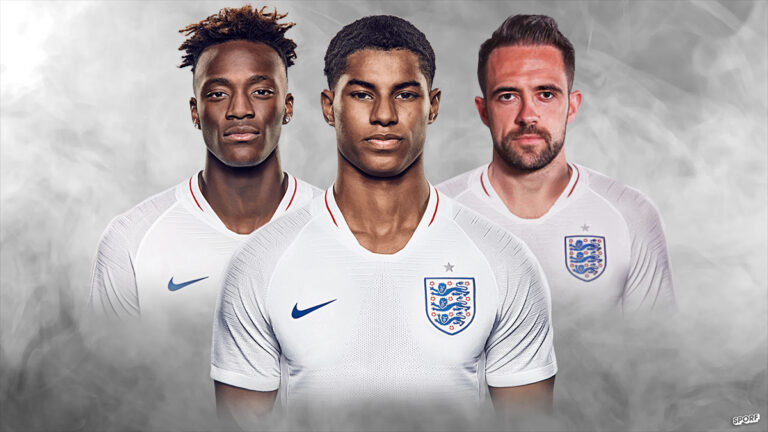 Following the unusually long stay at the World Cup, there’s a strange sense of optimism surrounding the national team, one that hasn’t been felt for a long, long time.

While ultimately inexperience cost England a spot in the final, most will look back on that summer with nothing but fond memories.

Now with a couple more years experience under their belt, combined with an efficient and professional qualifying campaign, there’s plenty to be excited about.

As is usually the case, things were going a little too well and England are now facing the very high possibility that they’ll be missing their captain.

Losing any player before a major tournament is a nightmare for Southgate but losing Harry Kane is a whole different level of headache.

Even at just 26, Kane is considered one of the more experienced figures in the England setup. Combine that with his prolific goalscoring record and it’s hard to see past his presence being seriously missed.

By no means is it time to write our chances off, after all there’s an abundance of talent in the attacking ranks. We’re under no illusions though, replacing that finishing ability is a huge ask for whoever leads the front line.

Coming into the Euros off the back of his most prolific campaign yet, Rashford’s composure in front of goal has come on leaps and bounds in the last year.

However the attacker struggled when playing through the centre for his club and it’s no secret that his best position is on the left-hand side of a front three.

It’s hard to justify losing Rashford’s effectiveness from the left, so looking for other alternatives is probably wise.

It’s hard not to feel for Danny Ings. There’s obviously a very, very good player there but injuries have prevented the striker reaching his peak time and time again.

Finally though, Ings seems to be flourishing for Southampton and if that form continues, a surprise call-up could be completely justified.

The Chelsea man has enjoyed a stunning debut season under Frank Lampard and is likely the most natural replacement in the central role.

While Abraham’s inexperience on the international stage could be a cause for concern, his performances for Chelsea have rightfully earned the young man a lot of praise.

While the poachers instinct may not quite be at Kane’s level yet, Abraham’s physicality could come in very handy when bringing Rashford and Sterling into the game either side of him.

With the new identity Southgate has instilled in his young team, Abraham fits the mould nicely.