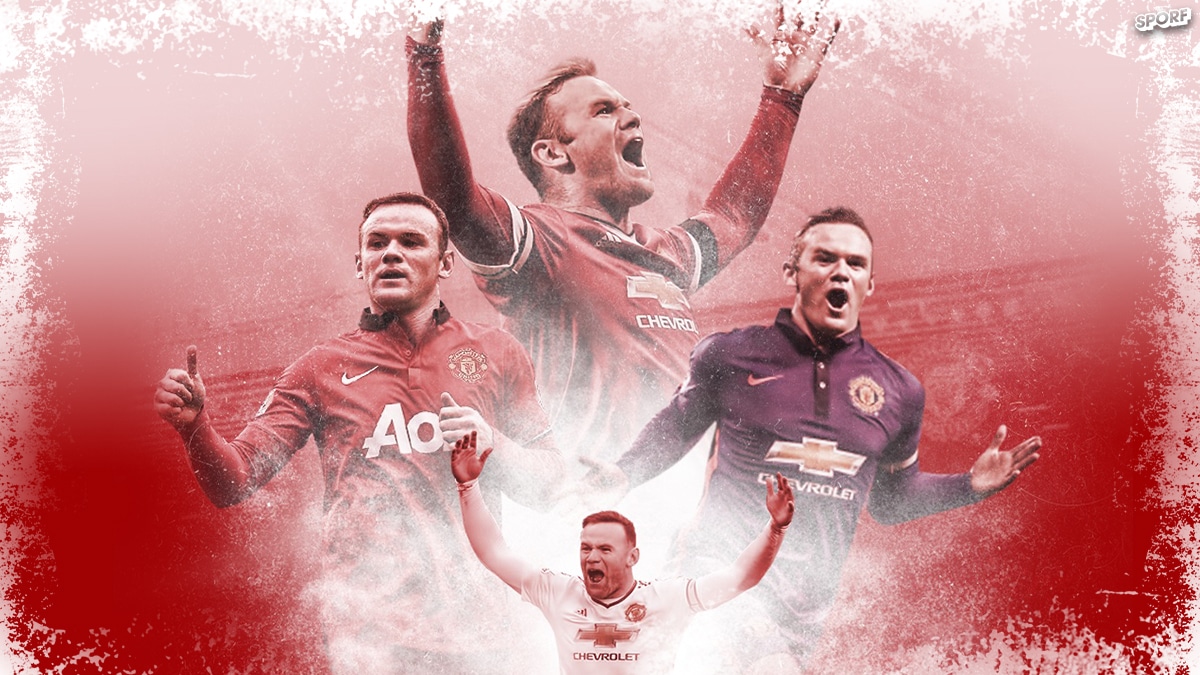 Wayne Rooney won just about everything there was to win in a United shirt, becoming the club’s all-time leading scorer along the way.

It often became the case that we overlooked just how good Rooney was during his peak years, largely because he was so good from such a young age.

On the whole though, Rooney’s time at Old Trafford can only be looked upon as a resounding success, as he became an integral piece in one of the club’s most decorated periods.

Throughout his time he collated a highlight reel that most strikers could only dream of – we’ve picked out five of his greatest strikes in a United shirt.

The beauty of this is that you can actually pin-point the moment Rooney decides “f*ck it, I’m having a go” and we’re all very glad that he did indeed, have a go. 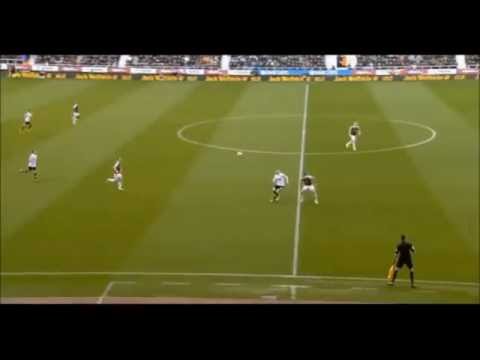 It’s by no means his most spectacular strike but the snapshot against AC Milan in the Champions league final had to feature for the sheer size of the moment. 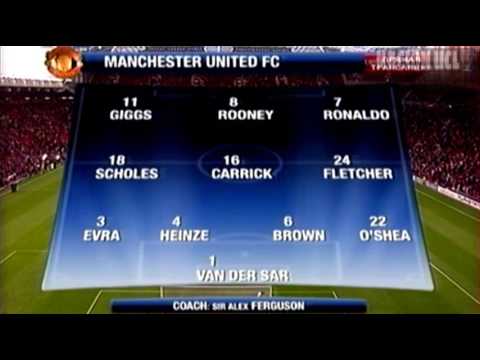 It was only fair that the striker would break the record in such spectacular fashion. While his powers had certainly faded at this point, Rooney proved once more that he still had the big moments in his locker. 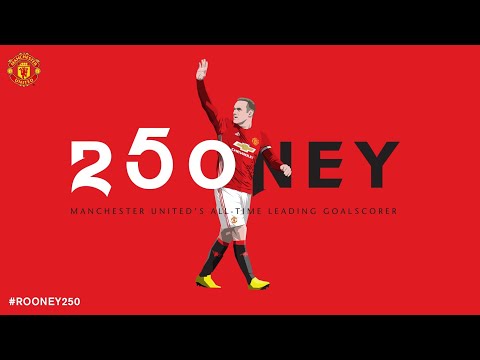 The volley vs Newcastle

If there was ever a blueprint for the perfect Wayne Rooney goal, this was it. One moment arguing with the referee, the next hitting a ball so hard it nearly burst. 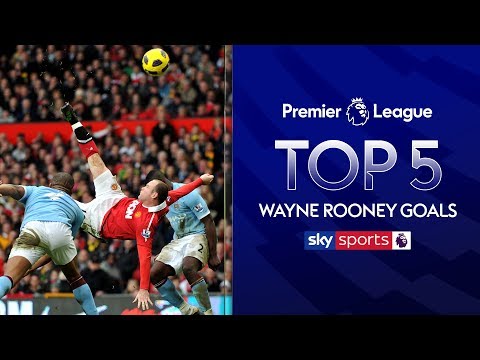 The greatest derby goal ever

Over the years, many have tried their hardest to describe this moment but the truth is, it’s impossible to come close. Even Peter Drury, a man famed for narrating football’s biggest moments, seemed taken aback by it.