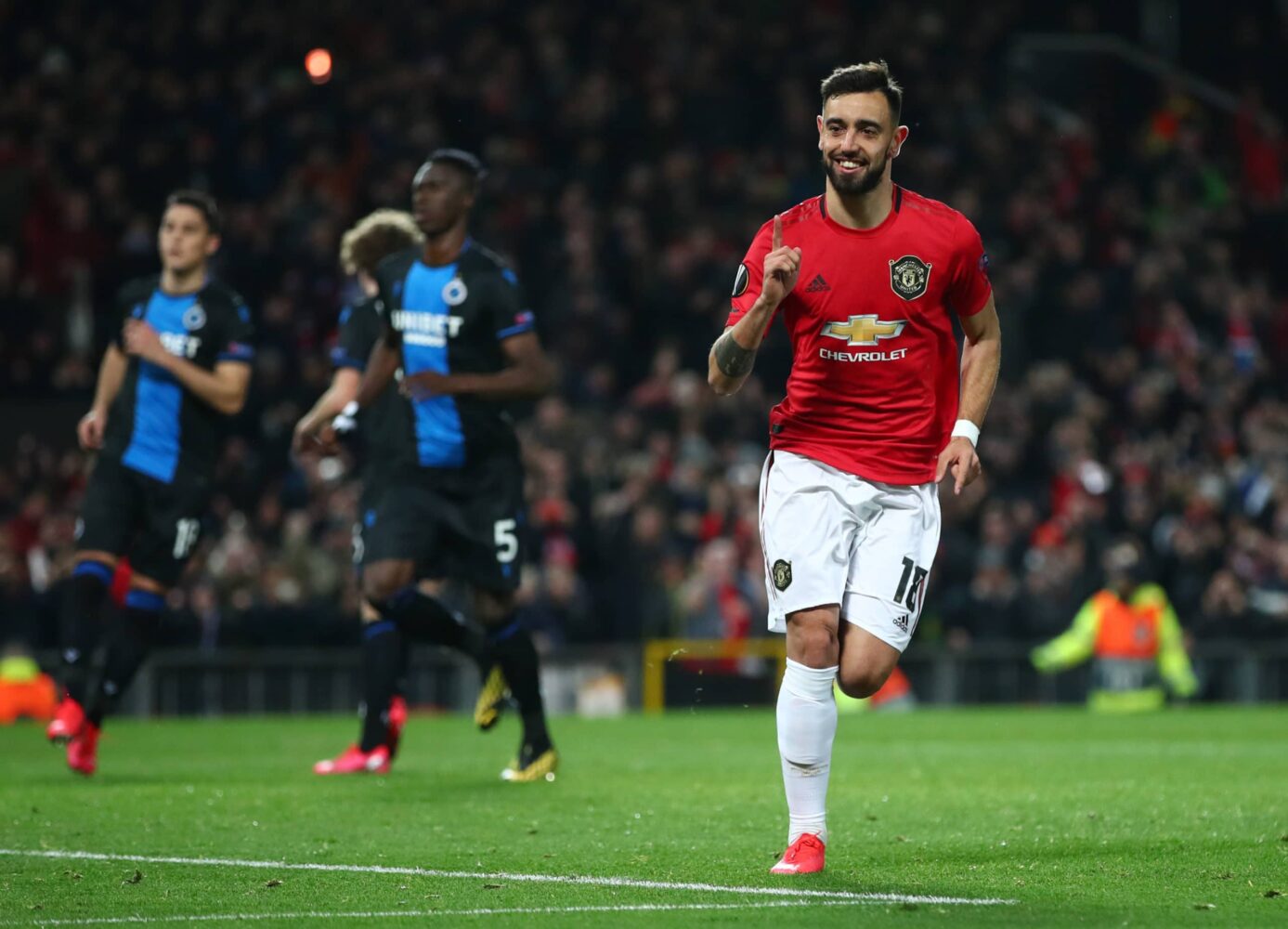 Manchester United fans have had few things to get excited about over the last six years, a revolving door of managers, a distinct lack of direction and poor decisions at the top of the club.

Now though – and say it very quietly – is there finally reason to be optimistic about what the future holds?

While Old Trafford remains split on Ole Gunnar Solskjær’s ability to lead United into a much-needed new era, there’s no denying he has got at least one thing right where those before him failed.

Every single player the Norwegian has brought in has significantly improved the side and for the first time in the post-Ferugson times, United look to be planning long term.

Harry Maguire, 26, Aaron Wan-Bissaka, 22, Dan James, 22 and now Bruno Fernandes, 25, all fit the mould of a club building for the future.

The instant impact of the Portuguese playmaker is understandably the most exciting for fans and if his early form is an accurate representation of what’s to come, Old Trafford could be a much more daunting place for opposition teams to visit.

United have been crying out for someone with defence-splitting passes in their locker for years. Even having someone capable of taking a dangerous corner feels like a revelation.

Time and time again we’ve watched Solskjær’s side unable to break down teams who sit back, the painful lack of quality in midfield has been detrimental against lower-table teams and has made for excruciating viewing.

Let’s not get carried away, it’s very early in Fernandes’ United career but his awareness is already lightyears ahead of those before him. An ability to pick up dangerous positions, combined with clear quality on the ball has left fans with unusually high hopes.

Aside from the strong individual performances, his influence is already having an effect on those around him. Alongside him we’ve seen Mata look ten years younger and Martial making riskier runs in behind, where he’s clearly most effective.

The whole saga does beg the question of why the transfer wasn’t wrapped up in summer and offers a stark reminder of the club’s floundering recruitment strategy. If Bruno had been a United player all season, it feels like top four would have been a far more straightforward affair.

Hopefully though, it signals a shift going forward in that department. With the likes of Sancho and Grealish on the club’s radar, they simply cannot make the same mistake again.

If Rashford can pick up where he left off before his injury, the thought of his link-up with Fernandes is a genuinely exciting one. The attacker was putting up numbers this season which put him in the company of the game’s elite – and that was with minimal service. Should Sancho join the right-hand side of that front three, things quickly start to look good for the red side of Manchester.