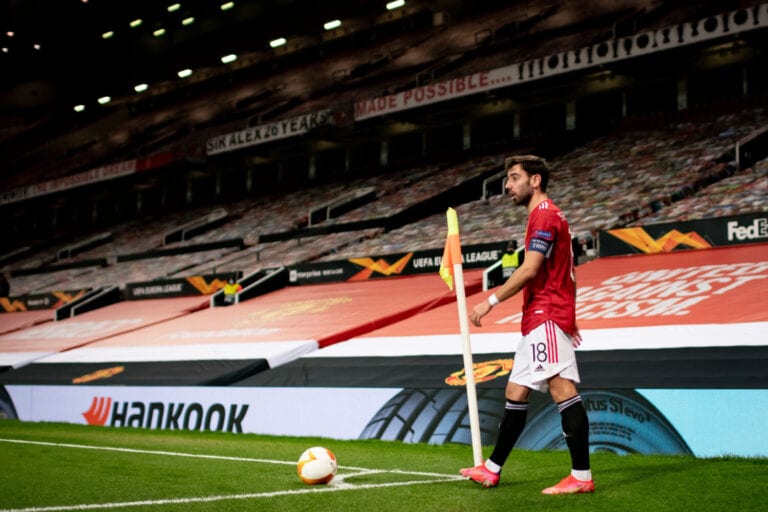 Meulensteen, 56, spent five years with the youth & reserve teams before returning as a first-team coach between 2007 and 2013. In that time, it’s safe to say he probably learnt a thing or two under Sir Alex Ferguson.

Bruno Fernandes, on the other hand, has been one of the primary shining lights for Manchester United this season, coming to his side’s rescue on more than one occasion.

However, in a recent interview with Stadium Astro, Meulensteen noted that big teams have a strategy for how to play against the 26-year-old.

“When he influences games, he’s on the ball a lot,” he said. “He drifts everywhere, players are more than happy to give him the ball and he’s established a link with the front players like (Marcus) Rashford. 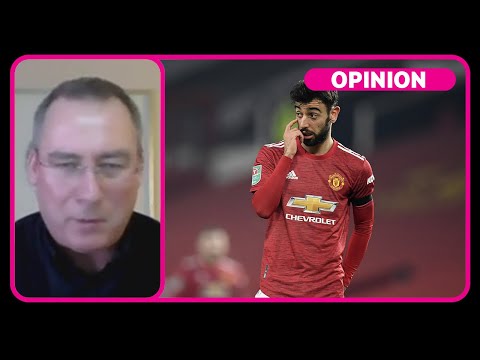 “They know that if you can stop Fernandes getting on the ball or into danger areas and stop the passing lines he’s looking for, you basically stop Manchester United from creating anything.”

“Sometimes less is more. Be a little calmer, make sure you influence the game and keep it ticking over.

“That’s what I feel is missing to give United a real rhythm of play.”

Fernandes’ record against the ‘top six’ this season has been a hot topic of discussion among fans and pundits alike. An injury to Paul Pogba has placed extra responsibility on the Portuguese talisman when it comes to making things happen in the final third, something which is naturally far more difficult against top level opposition.