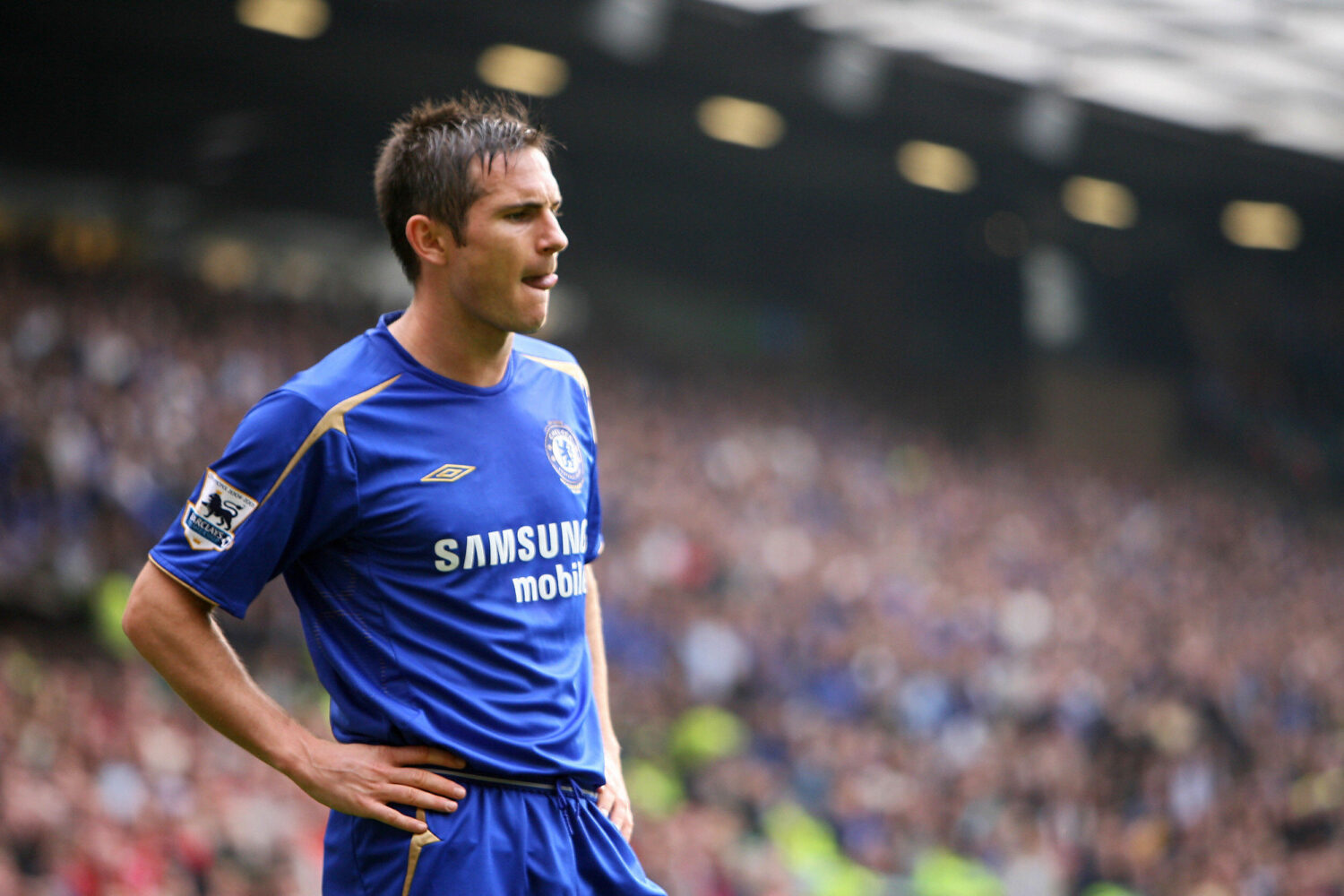 Former Chelsea and England star Frank Lampard has named the five greatest teammates he had throughout the course of his career.

While he’s currently on the search for his next management role, Frank Lampard is still easily one of the best midfielders of his generation. Throughout a stellar career, he consistently produced the goods on the pitch, and he did so with some incredible players around him.

During a recent interview with Planet Football, Lampard revealed the five best teammates from his time in the beautiful game – beginning with John Terry and Didier Drogba, who he couldn’t split.

“First and foremost they are great footballers, but they are also winners and that is what sets them apart from most players.”

Terry won five Premier League titles, four FA Cups, three League Cups, one UEFA Europa League and one UEFA Champions League title with Chelsea, whereas Drogba scored 164 goals for the club to run alongside his incredible strength and presence inside the box.

“In the big games, when it matters the most, these men, and that is what they are, stood up to be counted, and they are comfortably the top two I have played with for that reason.”

Lampard stuck with the Chelsea theme for his next pick, heaping praise on Eden Hazard.

“There is no limit to how far he can go. Hazard is the most naturally gifted player I played with and on his day he is unstoppable.”

Hazard won six trophies with the Blues and was largely considered to be their talisman upon departing for pastures new in LaLiga. 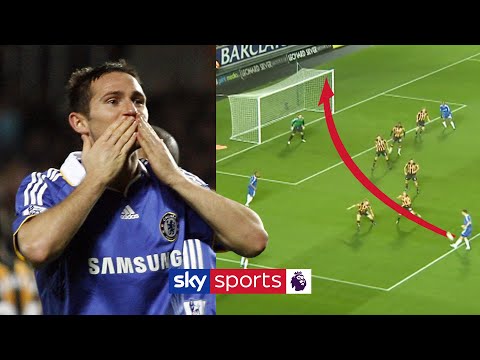 “He has said he wants to be up there with the best players in the world and he has the talent to do that. He just needs to add the consistency and the goals of a Messi or a Ronaldo to be considered in that class.”

Frank proceeded to take a trip back to the past by name-dropping a striker many Blues fans still see as one of the club’s greatest, Gianfranco Zola.

“He means so much to Chelsea fans. Of all the foreign players who came to the club at the start of the new era if you like, Zola is the one the fans loved more than any other.”

Zola featured over 200 times for Chelsea and was even voted their greatest ever player in 2003, just prior to the Abramovich era really taking off.

“He was fantastic on and off the field. A great fella and a fantastic footballer.”

Finally, Lampard turned to a Manchester City legend in Sergio Aguero for his last selection.

“I was not at Man City for long, but straight away you could see that this guy was world-class. The goals he scored on the training pitch every day were frightening and he took that on to the field.

“You only need to look at his record since he came to City to appreciate what a class act he is and he was great to play with.”

Aguero’s decade-long run with Manchester City has of course now drawn to a close, as the striker prepares for a new era with Barcelona.