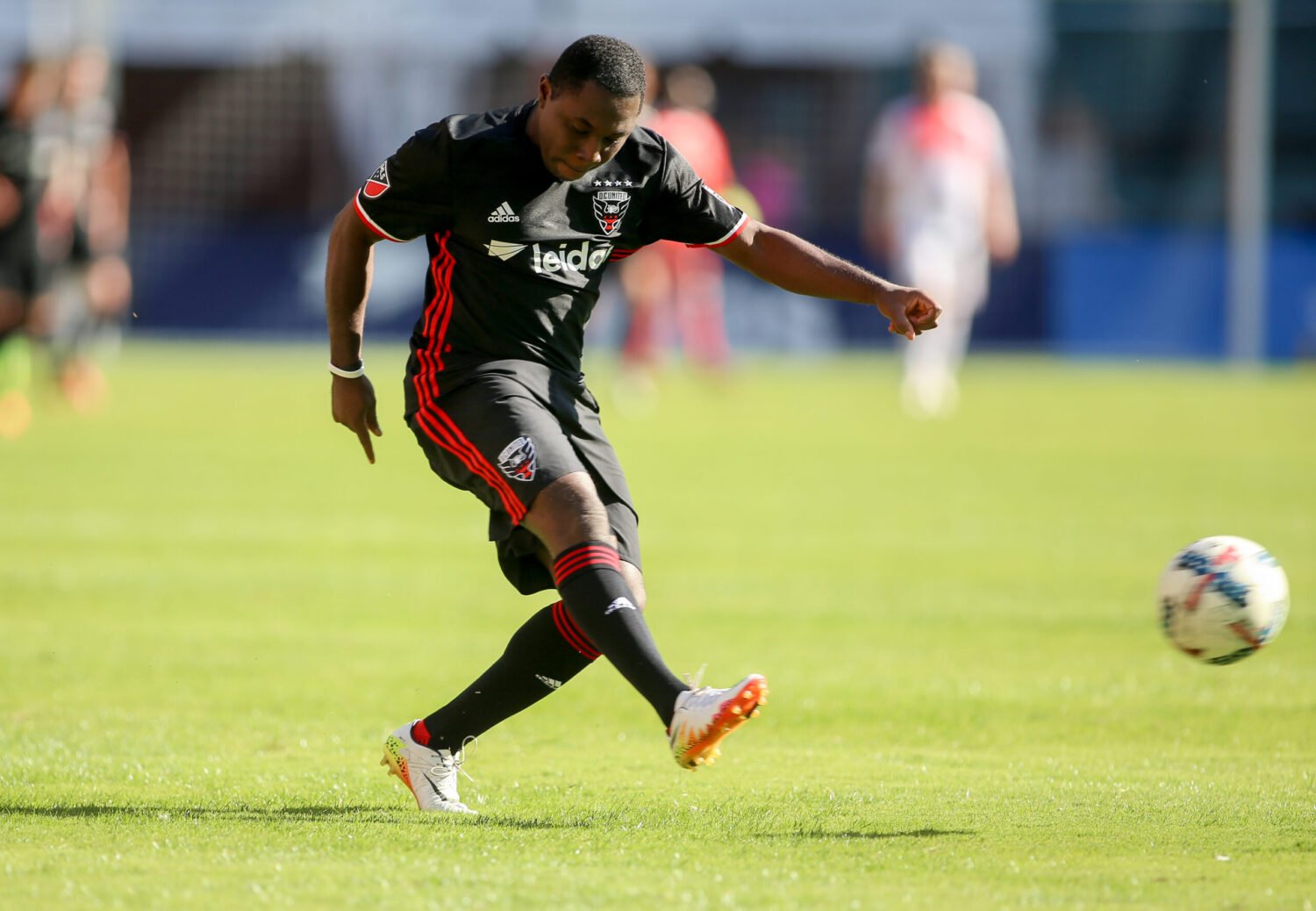 Few players have been written into cult football folklore quite like Freddy Adu was in the early noughties.

After becoming the MLS’ youngest ever scorer at just 14 in 2004, the term ‘wonderkid’ took on a whole new level of meaning, with Adu being touted as the next world’s best.

Unfortunately, things didn’t materialise and 15 career moves later, the midfielder finds himself in the Swedish third tier with Österlen FF.

In a rare interview the American has opened up on what he considers the biggest regret of his career, which came during his time with Benfica, who he signed for in 2007.

“The biggest mistake I made in my career was leaving Benfica on loan to Monaco,” Adu told The Blue Wire Podcast.

“I say it from the heart. It was one of those decisions that, if I could take it again, I wouldn’t make it.

“I had three coaches in a year in Benfica. The club was in such a dysfunctional moment that I just wanted to get out of there and go the other way as soon as possible.

“But it turned out to be the worst decision. I joined the club at the same time as Di María. In the first year, I was better than him.”

“I played better than him, but I decided to leave for Monaco on loan. And Di María stayed at Benfica. And guess what?

“He had the chance to play with a coach who later came and became a starter. A year or two later he went to Real Madrid. And I ended up being loaned to a secondary team.

“I made the worst possible decision for my career. It is my biggest regret.”

During his four-year spell with Benfica, Adu was loaned out initially to Monaco, before spells with Belenenses, Aris and Caykur Rizespor.

He returned to the States in 2011, signing for Philadelphia Union on a permanent basis.