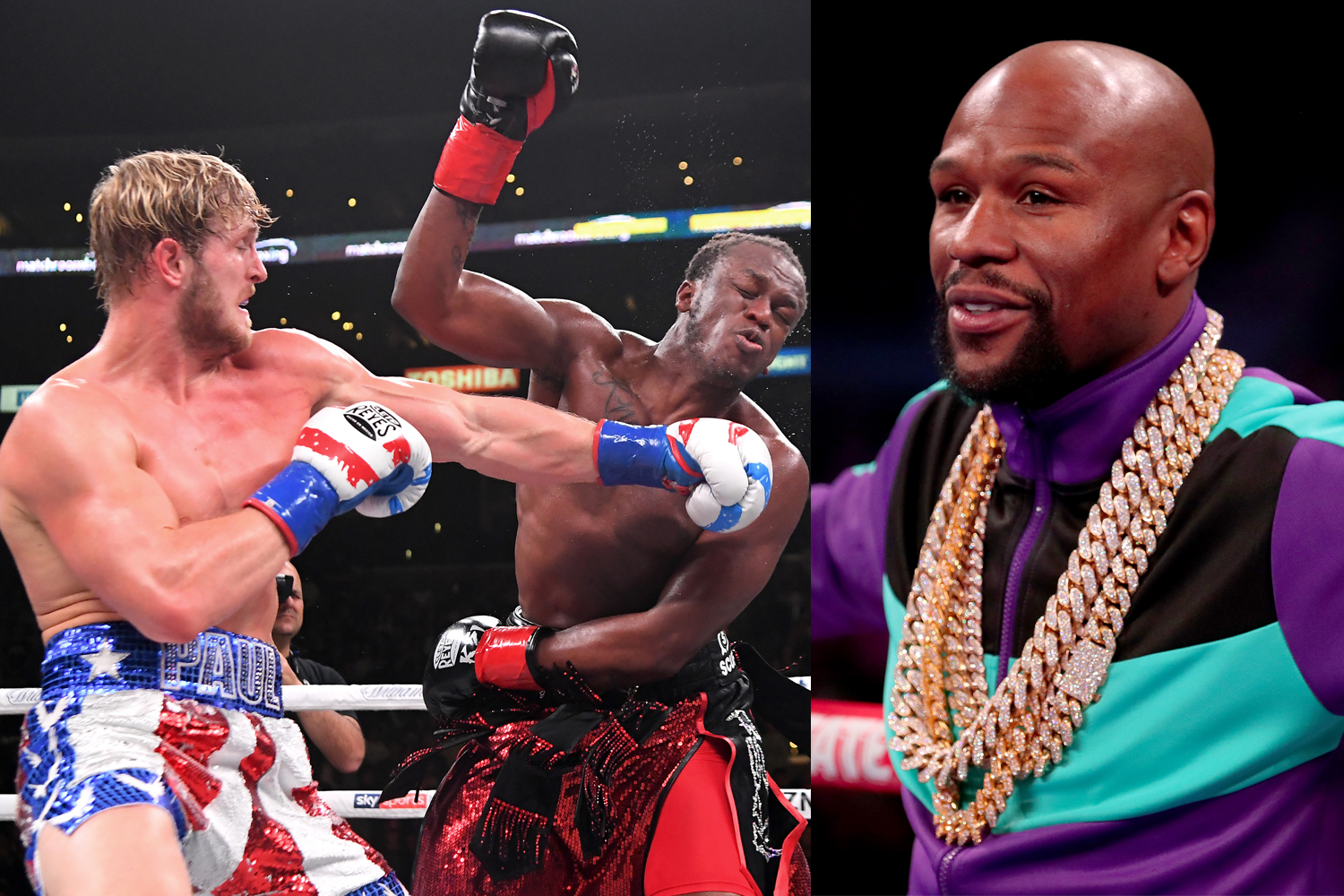 So whether we like it or not, Logan Paul is actually fighting one of the greatest boxers to step in the ring.

We’ve all got our own opinions on that, but there’s simply no denying that there’s an appetite for it, and that’s all it takes to make something happen.

While we wait to find out a full set of rules and regulations for the bout, Solomon Engel, Founder and CEO of Fanmio, the promotion responsible for hosting the fight, has shed some light on one key aspect.

Following the matchup between Mike Tyson and Roy Jones Jr, confusion surrounded whether or not knockouts were to be counted.

However, Engel has told SunSport that viewers need not worry about such a concept when Paul and Mayweather step in the ring.

“This is a real fight. And whoever wins, wins. Certainly there could be a knockout, yes.

“I think it will be a very competitive fight. And to be clear, we have Floyd who is the best fighter, and Logan who is a new fighter.

“But, Logan does have some size difference, he’s many inches taller, many pounds heavier and when you look at size and how that could affect the match, there’s really no telling what the outcome could be.”

“I do think that it will be competitive because Floyd has an incredible amount of skill and he’s going to bring that to the table and Logan has size.

“It’s like the David vs Goliath story – and we all know the outcome of that. But we don’t know what the outcome will be here.”

The fight will take place on February 20th, and if you’re thinking about shelling out to watch, you better do it quickly, as prices will shoot up the longer you wait.