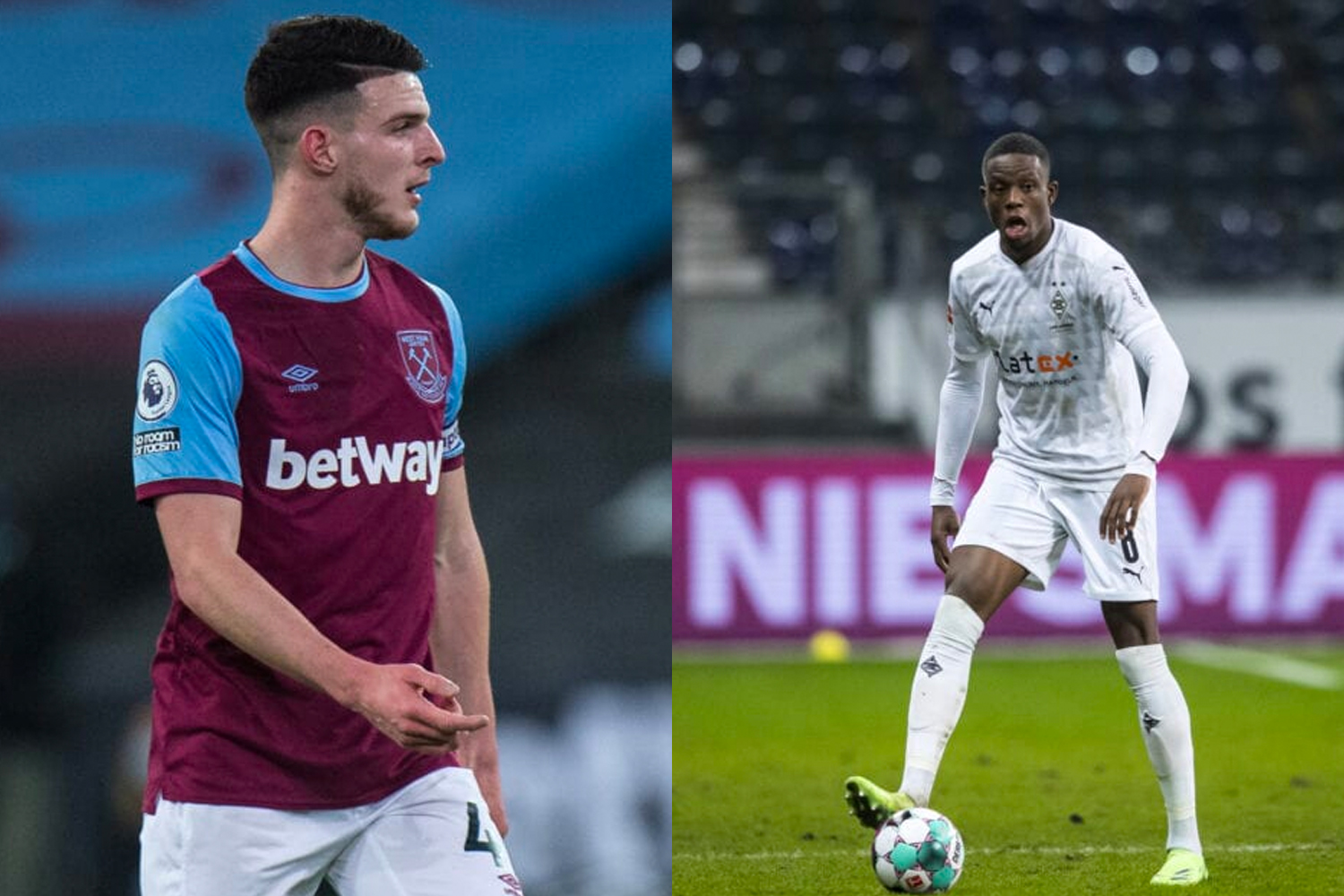 Despite crashing out of the Champions League, there are whispers that Manchester United could mount an unlikely title charge.

Largely let down by their home form, consistently strong away performances have put United within touching distance of Liverpool and the top of the table.

Of course there’s still a long way to go, and things can change very quickly – but it seems there are finally a few reasons to be optimistic again at Old Trafford.

We’ve analysed four names that could become priority signings for the club, players that hold the potential to take Ole Gunnar Solskjær’s side to the next level.

The 24-year-old Monchengladbach man is a mobile, strong midfielder. Zakaria has been praised for being extremely well-rounded; comfortable on the ball while possessing valuable defensive awareness.

His contract expires in 2022 and could be available for a reported £35m. He’s a much more dynamic and skilful operator than a rudimentary enforcer – hence the comparisons with some of the game’s great midfielders.

His stats display that versatility, averaging 2.1 tackles and 1.6 interceptions per game in the Bundesliga last term, along with an average 2.0 successful dribbles and 38 passes with an 86.7% success rate.

A man who needs to introduction, playing a key role in Bayern Munich’s recent dominance.

With his contract set to expire at Munich next year and the club seemingly resigned to losing him, David Alaba is certain to have a number of high profile offers.

A versatile player who can slot in as a centre back, left back and even defensive midfield, the Austrian is almost definitely set to be one of the most in-demand players come the summer.

Rice finished last season strongly and has been immense this campaign.

His ability to snuff out attacks before they reach full transition has been integral to West Ham’s impressive showing this season.

However Rice’s attacking game has kicked on significantly this time out, a very useful addition to that defensive prowess.

Rice ranks top for tackles won (70), not just in the English top-flight, but in Europe’s top 5 leagues. Unsurprisingly, he is constantly active in his team’s press too, only James McArthur (199) of Crystal Palace has more successful pressures than Rice (197).

As is usually the case, the ‘English player tax’ means whoever signs Rice, is likely to get stung – though at just 21, he offers an incredibly appealing long-term investment.

Despite a shakier start to this campaign, Upamecano remains one of the most impressive young talents in world football.

The defender’s ability to push play forward, be it driving with the ball at his feet or his strong passing ability, makes him extremely useful when kickstarting attacks.

Upamecano’s pace and athleticism is something that the United backline has been notably missing for some time, potentially making him a perfect partner for Harry Maguire who drops deeper to deal with the aerial balls.

His blend of speed, strength, and anticipation would be a good mix in allowing United to consistently play a high line and put opposing teams under pressure.