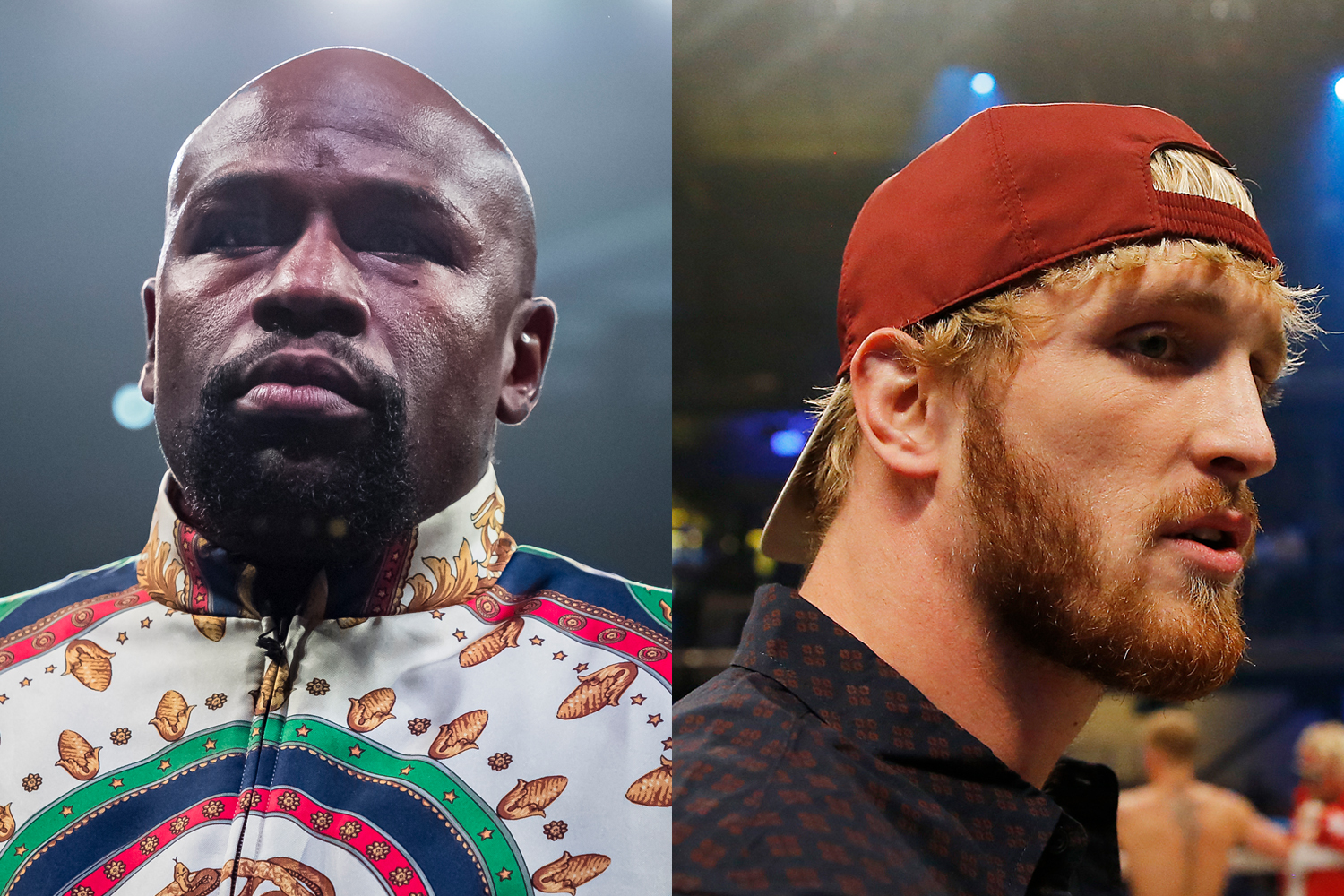 YouTubers calling out combat fighters is by no means a brand new occurrence, however Logan Paul successfully securing a bout with Floyd Mayweather is a whole new level of bizarre, even by 2020’s standards.

While many understandably aren’t fans of this new trend, there’s no arguing with the popularity and viewing figures that come with such events.

That sentiment has been supercharged in the case of this fight, with a new PPV pricing method being rolled out to those wanting to watch.

Rather than just one set price, customers will be rewarded the earlier they book. Right now the fight is available at $24.99, a fairly typical amount for these kids of events. That price then jumps up to $39.99 after one million passes have been sold.

It doesn’t stop there either, if you wait until after December 29th to buy your pass, you’ll be shelling out a staggering $59.99 and then an astronomical $69.99 after February 11th.

The bout will be streamed on pay-per-view platform FanMio, who we can only imagine are set to make a killing.

Of course employing such a pricing structure could just as easily be a way to get in a ton of early bookings, and it’ll be interesting to see if anyone’s actually willing to spend nearly $70, or just over £50.

We’ve all seen the insane numbers that came from the fights between Paul and fellow YouTuber, KSI – throw arguably the greatest boxer of all time in Floyd Mayweather into the equation and you have to imagine the figures are going to be silly.