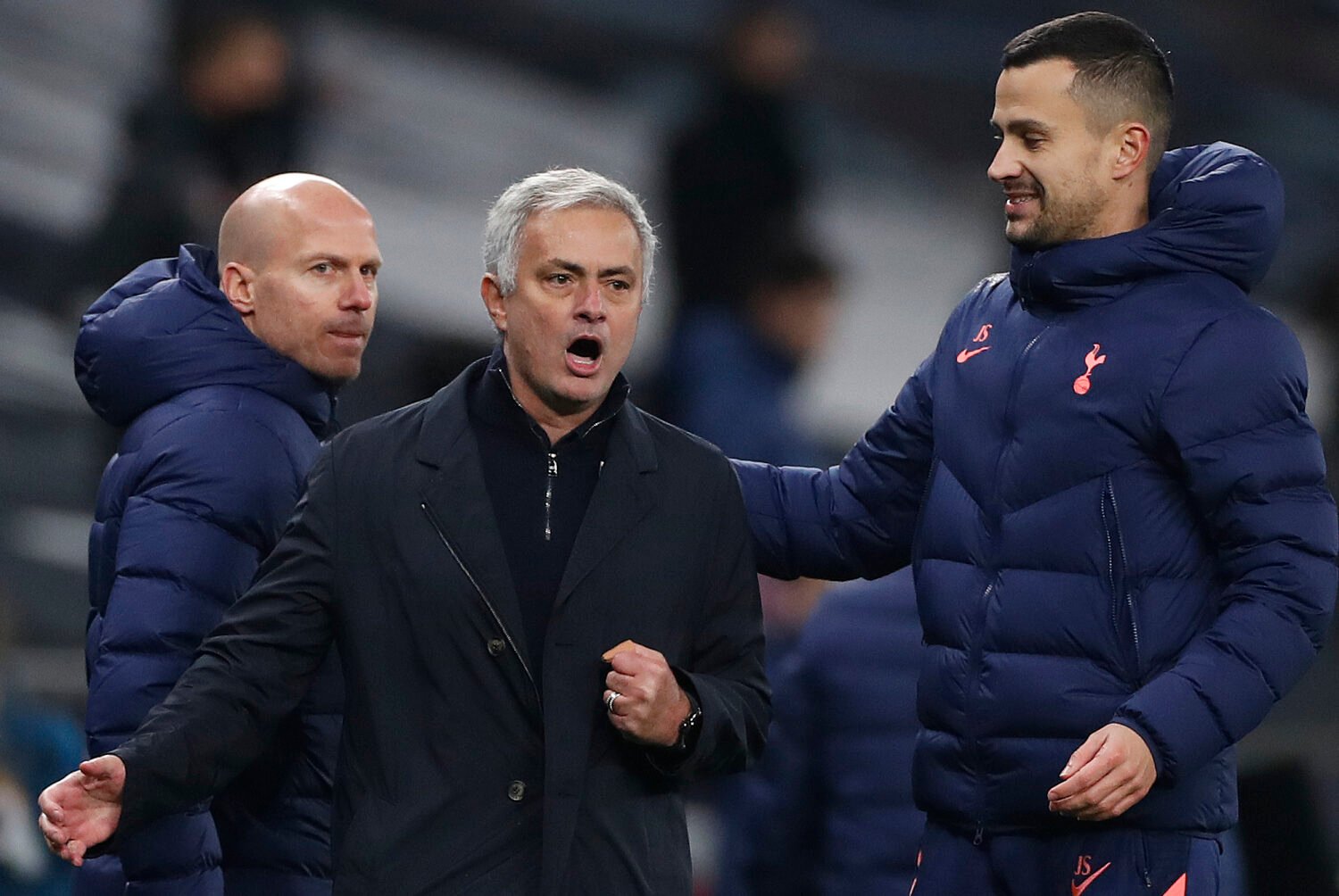 Jose Mourinho’s interviews often offer fascinating insights into one of the greatest minds to ever grace the touchline.

In terms of legacy and trophies, few come close to Jose and with Tottenham, he seems to have found another winning recipe for his style of management.

There is one slightly unusual trend coming from his interviews at the minute though, this fascination with animal metaphors. Last week Mourinho described his side as “not a horse, we’re just a pony” when talking about their chances at winning the league.

The manager went one further after Tottenham’s impressive victory over Arsenal in the North London derby, making us wonder whether he’s messing with us all.

After being quizzed about the world class partnership between Son Heung-min and Harry Kane, Mourinho pointed out their work rate, saying the pair “work like animals.”

After making the comments, he seemingly panics at the prospect of causing any offence; “With all the respect for animals. I love animals. Don’t get me wrong, but working amazingly hard when the team didn’t have the ball” he quickly reassures.

? "They were working like animals, with all the respect to animals, I love animals"

It’s genuinely wholesome, if not a little weird. There appears to be genuine fear in the face of Jose, as his eyes widen at the thought of upsetting the animals used in his comparison.

The attacking duo continued their incredible run of combinations against Arsenal, putting them well on the way to becoming the most deadly pair in Premier League history.

Only Frank Lampard and Didier Drogba have recorded more together (36). pic.twitter.com/k374O5gKIr

With Mourinho’s time at United didn’t exactly set the world on fire, things appear to be quickly clicking for him at Tottenham, with a side that looks perfectly built to suit his style of play.

In a season that’s clearly throwing out some unusual patterns, could he actually lead them to a Premier League trophy?