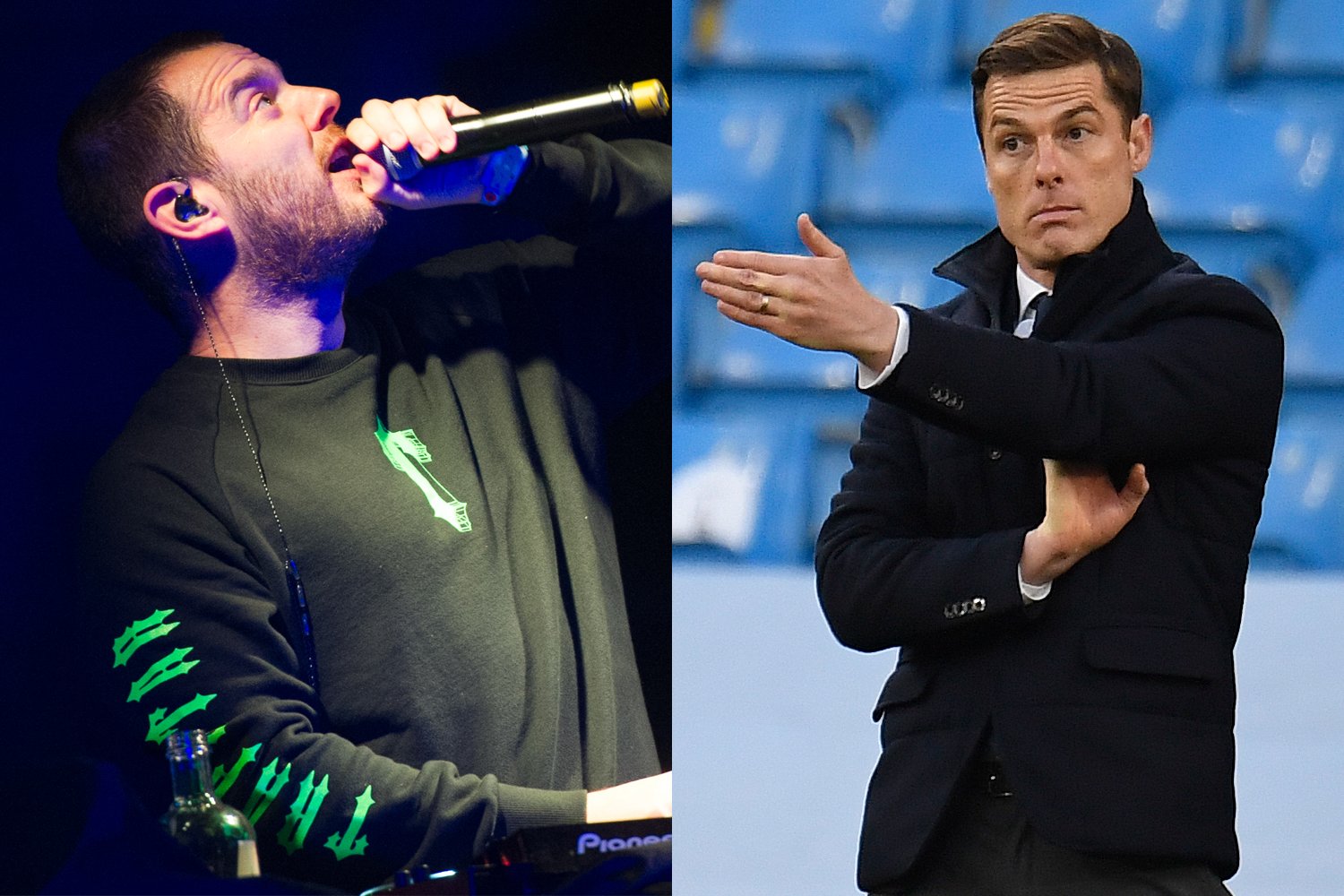 It’s happened again folks and we couldn’t be happier about it.

By now we’re surely all familiar with these creations, Scott Parker’s post-game interviews fittingly overdubbed with the iconic garage sounds of The Streets,

The combination has proved to be a hit on social media, quickly going viral the moment a new clip emerges courtesy of Twitter genius, Adam Collings.

The latest is taken from Parker’s interview following his side’s 2-0 defeat to Manchester City over the weekend, this time featuring arguably one The Streets’ most recognised tracks, Blinded by the Lights.

Ok last one, I promise!

Blinded by the lights – The streets

This comes not long after Parker was given the Mike Skinner treatment following his side’s victory over Leicester, which saw him chatting over Don’t Mug Yourself.

Don’t mug yourself- The Streets

Now we’re all here, we may as well reminisce on the other creations, first up, Stay Positive, which works incredibly well with Parker bemoaning the handball rule.

And of course Dry Your Eyes, taken from the gaffer’s emotional words following Fulham’s play-off victory over Brentford.

It’s never getting old, is it?