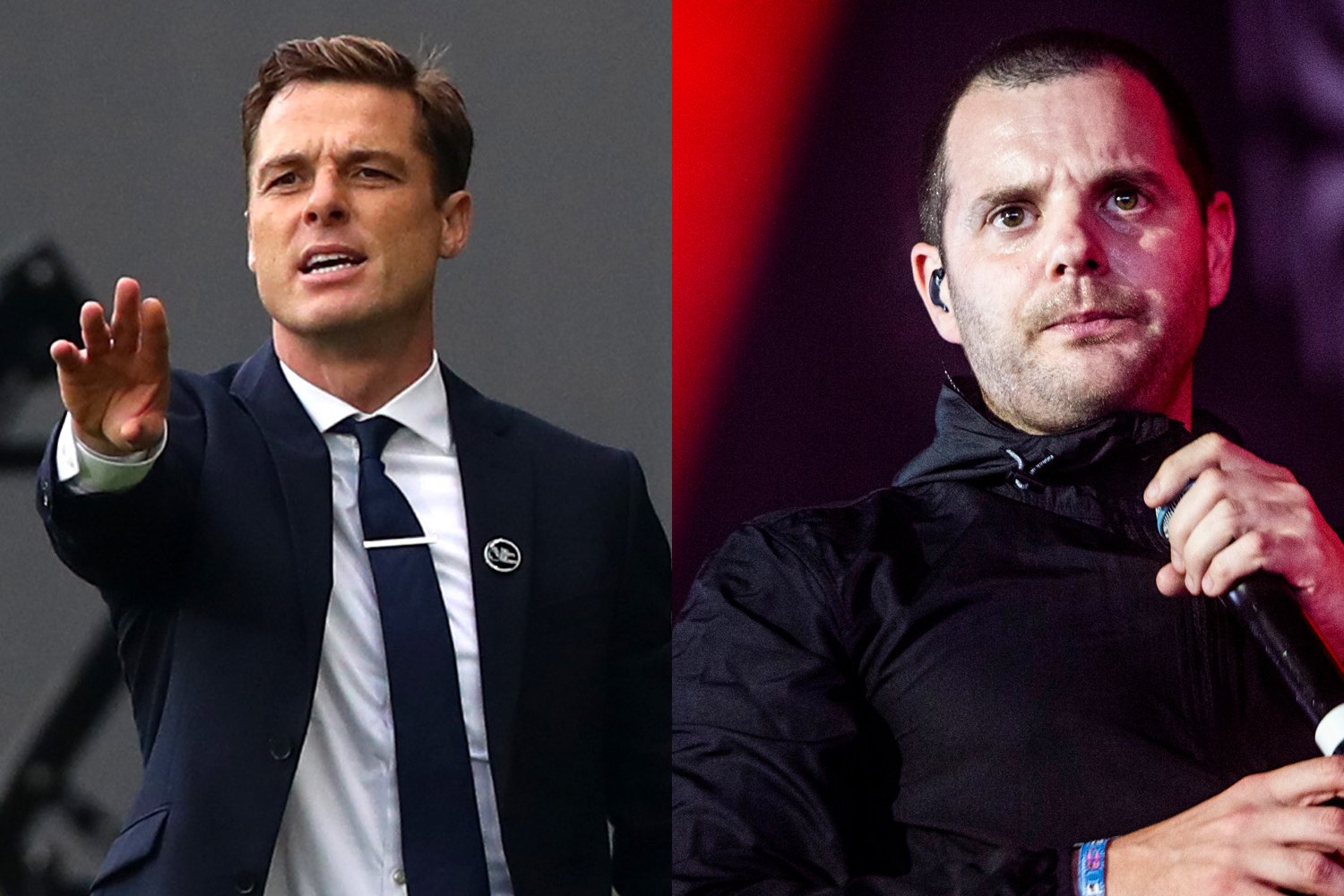 You’d think this might have gotten boring by now, but it really hasn’t.

For those that have somehow missed it, there’s a quite wonderful trend of dubbing Scott Parker’s post-game interviews with iconic Streets tracks.

The latest came after Fulham’s victory over Leicester, this time featuring Don’t Mug Yourself.

Don’t mug yourself- The Streets

While you’re here, we may as well reminisce on the other creations, first up, Stay Positive, which works incredibly well with Parker bemoaning the handball rule.

And of course Dry Your Eyes, taken from the gaffer’s emotional words following Fulham’s play-off victory over Brentford.

Long may this continue.