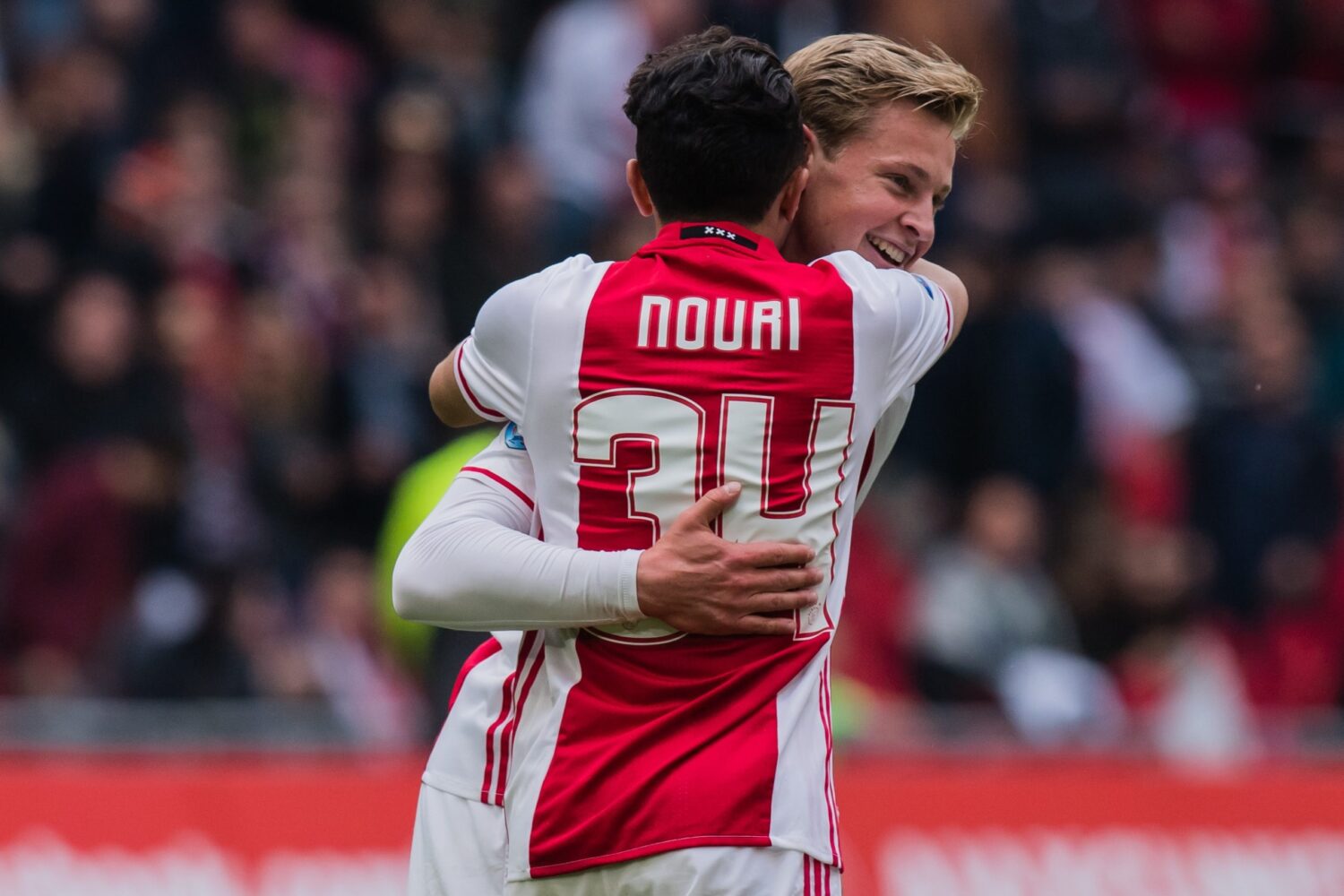 Yesterday the sporting world was greeted with the incredible news that Abdelhak ‘Appie’ Nouri is able to communicate again after waking from a coma.

The 22-year-old sustained severe and permanent brain damage after suffering a cardiac arrhythmia attack in a pre-season friendly against Werder Bremen in July 2017.

Nouri’s brother confirmed that he is now recovering in a house built especially for him.

His brother Abderrahim told Dutch TV show ‘The World Keeps Turning’: “It’s going well with Appie, but what is good? He’s awake, he sleeps, he eats, he burps but he doesn’t get out of bed.

“In good moments there is a form of communication where he moves his eyebrows but he can’t keep it up for long.

“Appie is aware of where he is. It’s good for him to be in a familiar environment with his family.

“We talk to him and watch football with him – he likes that. Sometimes it gets very emotional but often there’s a smile. That’s good for us.”

Frenkie De Jong, who played alongside Nouri for several years at Ajax, also appeared on the show – he shared an incredible story of how his teammate inspired his move to Barcelona, despite his condition.

“Then Appie’s mother came in and asked him: ‘Where should Frenkie go?’ She named the clubs and said, ‘Should he go to Barcelona?’ Then Appie signalled with his eyebrows to agree. That was a very nice moment for me and the family.”

De Jong also spoke about the influence Nouri had on him joining Ajax as a youngster.

“I had decided that I would leave Willem II.” De Jong continued.

“Then I happened to have a tournament in Greece with the Under-19’s. Appie said to me: ‘No, you have to come to Ajax. Then we can all play there. What are you going to do at PSV? Just come to Ajax.’ He talked to me a lot.”