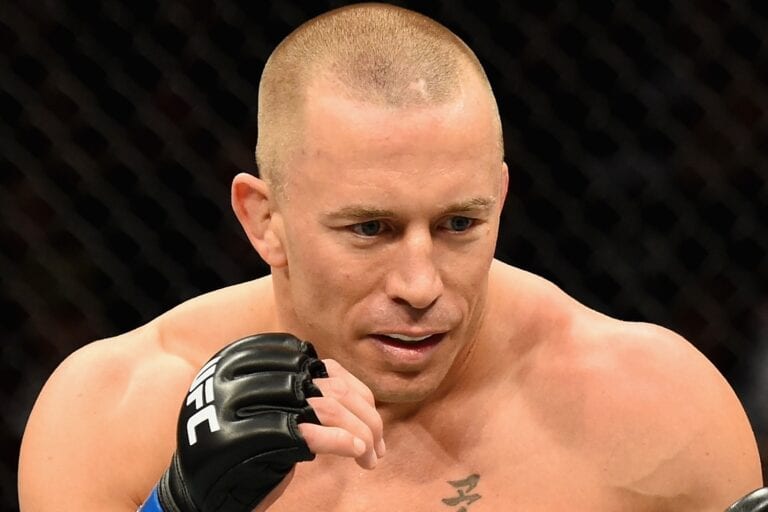 Georges St-Pierre has spoken candidly about the possibility of Kamaru Usman becoming the UFC’s welterweight GOAT.

For years now GSP has been heralded as one of the best MMA fighters of all time. At the heart of that work, of course, was his dominance at 170 pounds.

St-Pierre won the welterweight title twice and defended it nine times before eventually relinquishing it back in 2013.

Now, however, there’s a new king at the helm, and his name is Kamaru Usman.

‘The Nigerian Nightmare’ won the belt in early 2019 and has successfully defended it three times since. His upward trajectory has led many to believe he’ll hold the strap for quite some time with most pundits favouring him to beat Jorge Masvidal when they meet in their rematch at UFC 261 next month. 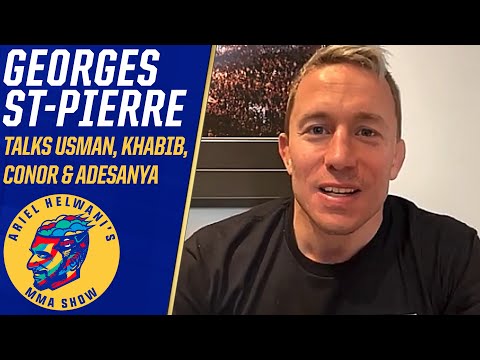 During an interview with ESPN, St-Pierre was open and honest in his thoughts about the GOAT discussion.

“I’ve done stuff that I believe he hasn’t done yet. But I’m gonna tell you the truth and as painful as it could be for any athlete to admit it, the athletes of today are normally better than the athletes of yesterday.

“As good as the athletes of today are, the athletes of tomorrow will be better. That’s how it is. I don’t care who you are. Even if you’re Usain Bolt, you beat the world record, in a few years there will be another guy that comes and beats your record.

“Do I feel that if I go back in my prime and I could fight Kamaru Usman, I do think, yes, I could have done it. However, I know for a fact that as time goes by, guys get better.”