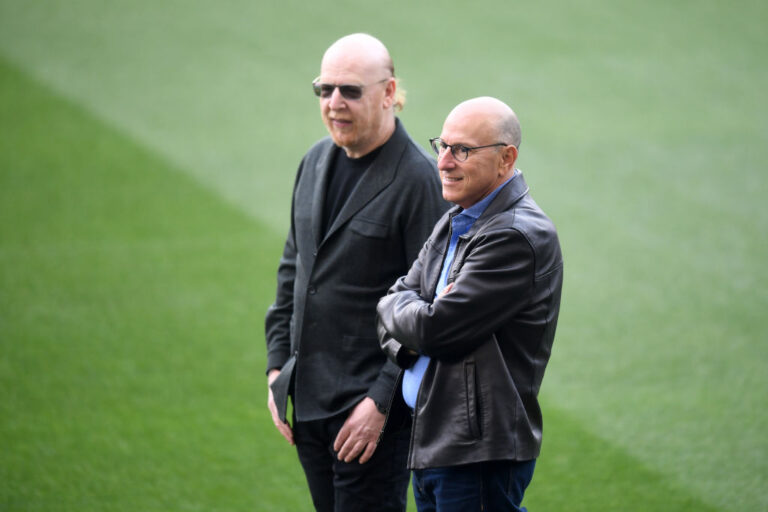 The owners of Manchester United, the Glazer family, have entered talks to take over struggling Indian Super League side East Bengal, according to reports.

Since they purchased United in 2003, the Glazers have developed an unharmonious relationship with the club’s fans. Many have been critical of the leveraged buyout used to buy the club, the division amongst fans and the club’s debt levels.

The Glazers also own NFL side Tampa Bay Buccaneers, and Joel Glazer has been criticised for his perceived focus on the team compared to United. He once claimed that it took him two years to learn the offside rule.

They have also taken money out of the club. Furthermore, in 2020, The Athletic reported that the Glazers’ ownership had cost United a humongous £1.5 billion in interest, debt and other outgoings.

In addition, during that same period, they’ve taken around £200 million from the club. United fans have been calling for their owners to sell up for many years.

New reports suggest that the Glazers are attempting to expand their business interests by taking over other teams.

In October, the notorious businessmen failed in their bid to purchase one of the two new Indian Premier League (IPL) franchises, with two other parties emerging as successful bidders.

The Daily Mail reported that the Glazers were one of 18 parties attempting to buy their way into one of the biggest leagues in cricket. However, despite their failure, they’ve remained determined to break the Indian market. And according to Indian cricket legend Sourav Ganguly, they’re on the cusp of doing so.

The former batter holds the title of President of the Board of Control for Cricket in India (BCCI). During a press conference on May 24, he spoke about overseeing the potential Glazer takeover of East Bengal.

He said: “Yes, we have spoken to them and others also. It will take 10 to 12 more days to know who will be the entity.”

When asked whether United are coming as an investor, he clarified: “No, no, as an owner.”

The Indian side had a disappointing 2021-22. They finished bottom of the table with just a single victory in their 20 games. The Glazers would hope to rectify that form after any takeover.