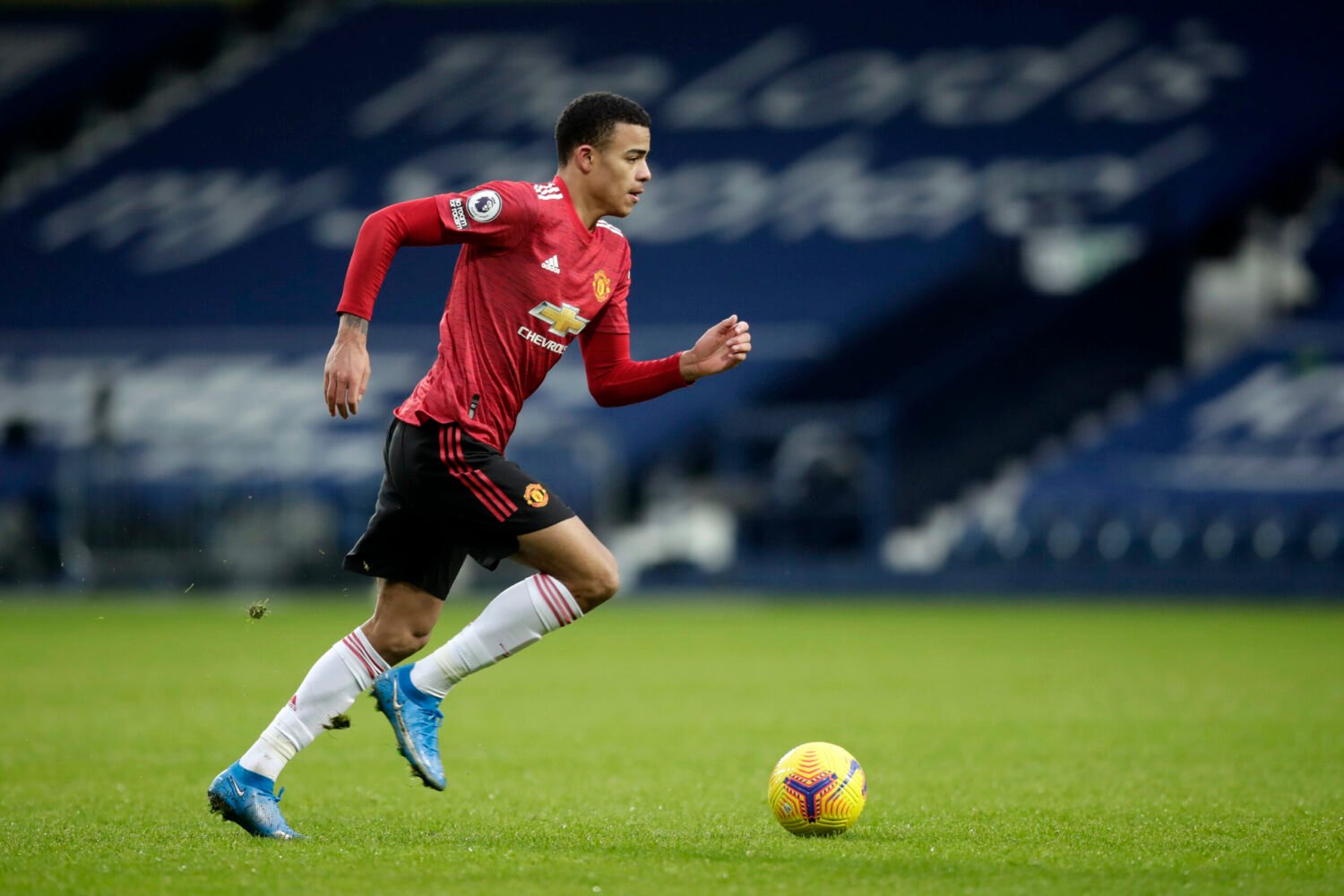 Mason Greenwood has spoken about where he sees himself fitting into the Manchester United side on a long-term basis.

In conversation with United legend Rio Ferdinand, Greenwood was asked where he feels most comfortable on the pitch, revealing that the centre forward position is what he’s aiming for in the future.

Up until now, Greenwood has been employed largely on the right-hand side, though many United fans feel that it’s only a matter of time before the 19-year-old moves into a more central role.

In the latest episode of Rio Meets, Greenwood echoed those beliefs, though insisted he’s more than happy playing from a wide position for the time being.

“I’m happy to play on the right, I’m happy to play up front. I’m not really sure, I’ve always wanted to be a striker when I was younger, but I’ve also been a winger in the youth team.” Greenwood explained.

“I would like to play up front eventually, when I’m older and fill out a bit more, get a bit bigger and stronger.

“It’s a place where I want to play eventually, but I’m always happy on the right.”

Much has been made of Cavani’s instant impact at United, and his influence on the younger players, something which Greenwood has benefited from.

“With him, he doesn’t speak the same language but you can just tell, the way he plays, the way he trains, he already knows he’s setting an example.

“I always pay attention, the way he finishes, the way he runs. It does help me, he tells me what to do in the box sometimes. He’s probably scored 200/300 goals doing the same movement in the box over and over again, some people say it’s luck but he’s doing that four or five times a game. It’s just good to have him around the club and to watch and learn from him.”

Ferdinand also quizzed the youngster on the advice he gets from Ole Gunnar Solskjaer, who actually encountered Greenwood as an eight-year-old when he was completing his coaching badges.

“He always speaks about movement, how to get into the box – it’s a good benefit to have him there.”

BT Sport is the only place to watch the UEFA Europa League, including Real Sociedad v Man Utd on BT Sport 2 from 5.30pm this evening. Watch the full episode of Rio Meets on the BT Sport YouTube channel.