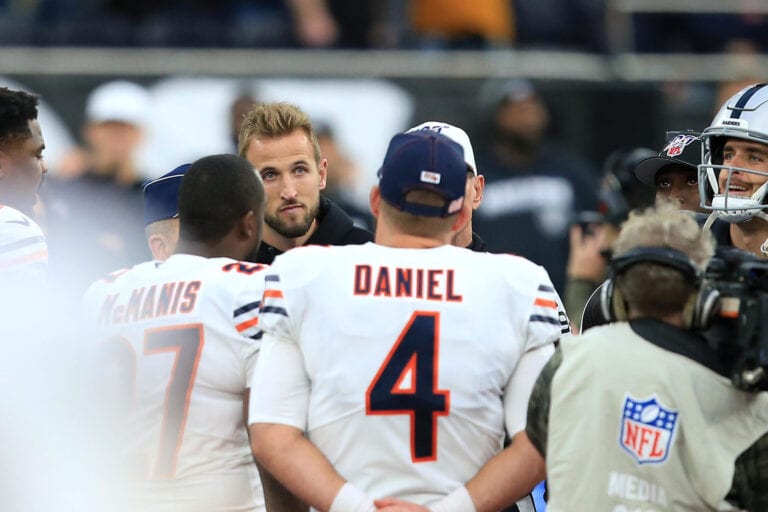 Harry Kane has reiterated his desire to play in the NFL, explaining that it is “sometimes in the back of [his] mind” when his football career eventually comes to a close.

Kane has spoke about the possibility fairly frequently, back in February he said prior to Super Bowl LV that he would like to “explore that opportunity one day“.

Speaking on The Overlap with Gary Neville, Kane discussed a variety of topics, including the European Super League, Euro 2020 and his own future at Tottenham Hotspur.

Kane said there is a “conversation to be had” with Spurs about his future plans, and says he doesn’t want to have “any regrets” come the end of his career.

Whilst that topic is very much the here and now, the 27-year-old also looked ahead to what a post-football career may look like for him.

When asked by Neville – who set up The Overlap YouTube channel last month – about the possibility of going over to the United States to play in the NFL, he replied: “I just feel like I can play in the NFL and do what I’ve done in football. Imagine that as an experience, imagine that as a career, to do two different sports.

“I mean, I’m not expecting it to be easy. I know a lot of people think I’m just going to turn up and be an NFL goal kicker – I know there’ll be a lot hard work, a lot of practice. 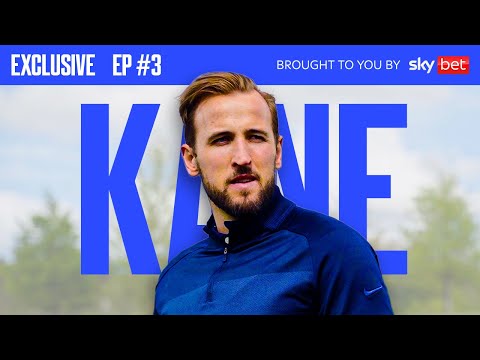 “But it’s just something that’s always interested me because I feel like the kicking is almost the equivalent to a penalty kick.

“So it’s like, okay, a lot of people can score penalties in training and in NFL they can kick it a long way, but can you do it under pressure when the moment’s big, when the game’s on the line?

“I think that aspect’s the bit that maybe I have a little bit of an advantage over some younger players in coming through.”

When could Kane try to reach the NFL?

Kane added that whether he goes down that route depends on the shape he is in as he reaches his late 30s.

He explained: “I’ve always said it depends on my career – I might get to 35 and be like ‘I’ve lost interest in it, I don’t want to do that’.

“If I’m still in the shape that I’d like to be in, I guess I’d start practicing, maybe obviously nearer the time if it was a serious option.

“But I mean we’re talking years down the line, I don’t want to say it’s definitely going to happen but it’s just something in the back of my mind that I’d love to try and achieve.”

The Overlap is a new YouTube channel from Gary Neville in partnership with Sky Bet.