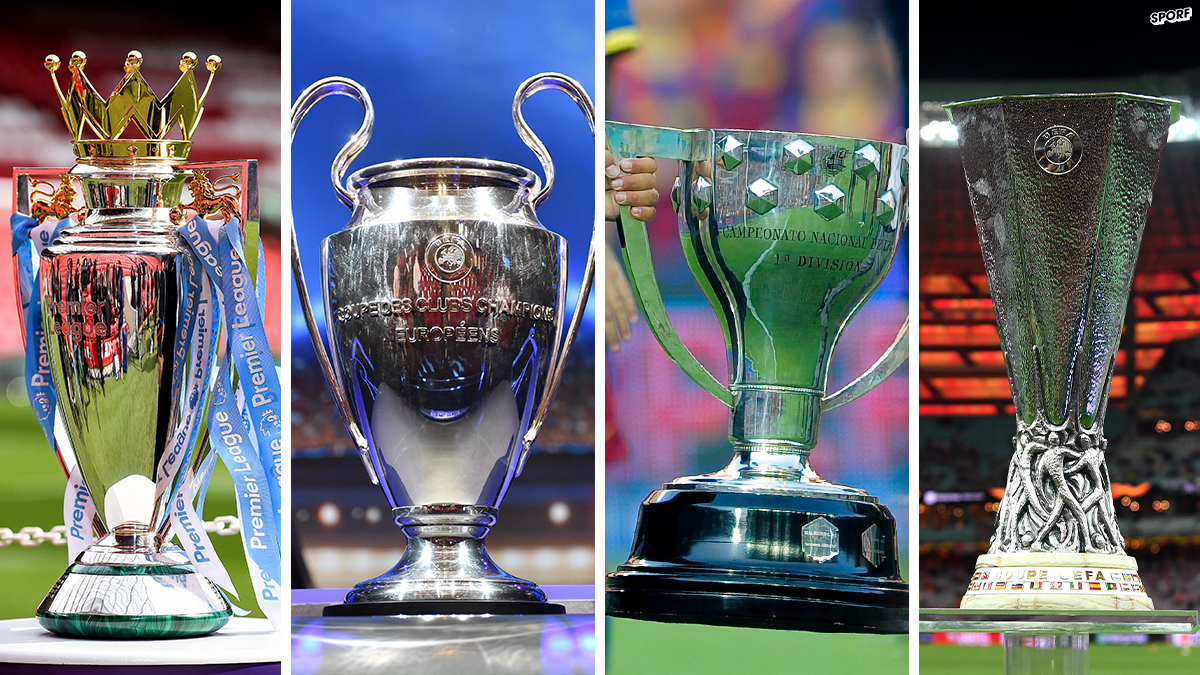 As the coronavirus outbreak worsens across Europe, the sporting world has taken a backseat as public safety becomes the main priority.

Unsurprisingly, most major leagues have announced steps to combat the virus – Here’s all you need to know on how the virus is affecting the footballing world.

The Premier League and EFL announced Friday morning that all professional games would be postponed until at least April 3 and 4.

The Football Association also confirmed that England’s international friendlies against Italy and Denmark would be postponed.

Postponements have also been put in place in the FA Women’s Super League and FA Women’s Championship fixtures will not go ahead.

“The FA, Premier League, EFL and Barclays FA Women’s Super League and FA Women’s Championship have collectively agreed to postpone the professional game in England until 3 April at the earliest.”

Until April, we’re unlikely to find out any new developments in how the remainder of the season will pan out.

UEFA also confirmed Friday that next week’s Champions League and Europa League fixtures would not go ahead.

No rescheduled dates have been announced as of yet, though UEFA has invited representatives of its 55 member associations, together with the boards of European Club Association, the European Leagues and a representative of FIFPRo, to a videoconference meeting on March 17.

The Scottish FA had planned for this weekend’s fixtures to be played behind closed doors but has since suspended all domestic professional and grassroots football until further notice.

“We have not yet had any confirmed cases of Coronavirus amongst players in Scotland, but, given the nature of this outbreak, it seems only a matter of time.”

LaLiga, Serie A, Primeira Liga and Ligue 1 have all already suspended games.

Bundesliga fixtures were scheduled to go ahead this weekend behind closed doors but the league has since been suspended until April 2.

There’s no official word on this summer’s tournament as of yet – but there is a growing consensus that Euro 2020 will be moved to next summer in an effort to allow domestic leagues to finish their seasons.

The Copa Libertadores has been postponed with no new dates being set for fixtures.

“Committed to the prevention of COVID-19 and faced with the risk of its spread, and to safeguard delegates, referees, officials, press and fans, (CONMEBOL) has taken the decision to suspend the 2002 Copa Libertadores matches in the week of March 15-21,” the governing body said in a statement.

As circumstances change we’ll add to this article with the latest developments.