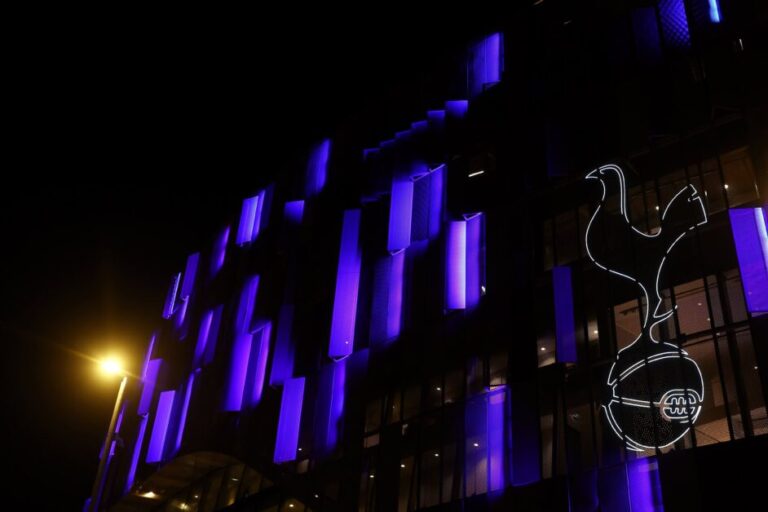 Tottenham are considering a bid to stage the Super Bowl in the year 2026, according to reports.

The NFL is looking to move the Super Bowl overseas for the first time in the prestigious game’s history.

A total of 27 stadiums have hosted the Super Bowl since its inaugural edition in 1967. On that occasion, the Los Angeles Memorial Stadium staged the 35-10 victory by the Green Bay Packers over the Kansas City Chiefs.

But the potential move overseas opens up plenty of new opportunities – and one that could involve one of the Premier League‘s biggest clubs, according to the Daily Mail.

What contract do Tottenham Hotspur have with the NFL?

Tottenham Hotspur and the NFL negotiated a landmark deal in 2015. A 10-year contract was signed for the London club to host two regular-season NFL games per year.

The deal was due to begin upon the completion of the club’s new stadium. It was scheduled to be opened in 2018. However, building work was delayed. It opened in 2019 instead.

Speaking on the agreement of the deal, NFL commissioner Roger Goodell stated: “With growing enthusiasm for the NFL in the United Kingdom, we are committed to hosting NFL games in world-class venues and are excited to partner with Tottenham Hotspur to play games at their future stadium.

“We share a vision and commitment to creating the best experience for our teams, fans and the local community.”

How big is the Super Bowl?

The Super Bowl is one of the most significant annual sporting events globally. The 2021 edition attracted a staggering 94.7 million viewers. To put that into perspective, that figure is the lowest for any Super Bowl since 2007. The cost of a 30-second commercial stood at $7 million during the game.

Variety Intelligence Platform predicts that viewership will rebound to between 97 and 100 million for this year’s clash. Los Angeles Rams take on Cincinnati Bengals in Super Bowl LVI on February 12.

How hosting the Super Bowl can benefit Tottenham

Besides the obvious above aspects, there are several other linked potential reasons that mean Spurs could benefit from hosting the Super Bowl.

According to the Daily Mail, chairman Daniel Levy has yet to find a naming rights partner for the stadium.

Their close neighbours Arsenal quickly found a stadium sponsor when they built their new ground in Ashburton Grove in 2006. The club secured funding for the stadium in 2004, before Emirates agreed on a deal to become its sponsor later that year.

In addition, there is more competition when it comes to other NFL hosts. While Spurs’s agreement with the NFL lasts for 10 years, the sport will host games in Munich and Frankfurt for the first time in 2025.

In a sport that is watched by fans worldwide, the Tottenham Hotspur Stadium being the central hub for the NFL in London would no doubt be of massive benefit.