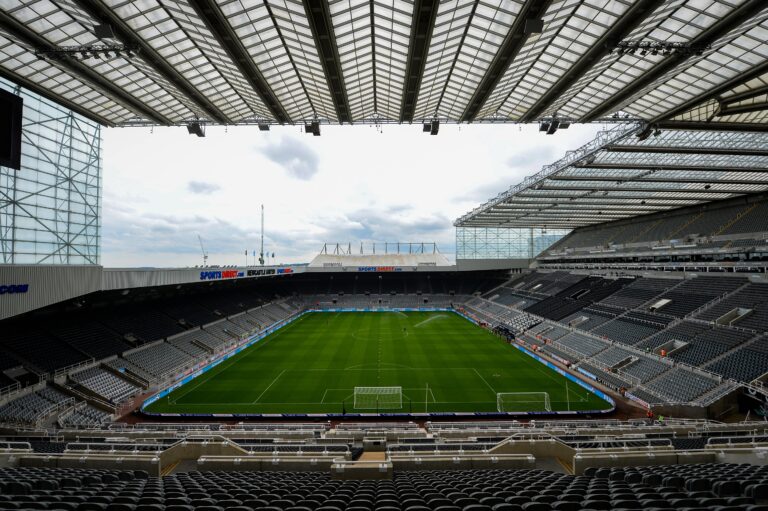 The takeover was reportedly worth around £300 million, with the consortium replacing the previous owner, Mike Ashley.

With new owners now in place, the Magpies are looking towards a bright future. However, they need to stay in the Premier League this term to realise their ambitions in the short term.

With that being said, how rich are Newcastle compared to other Premier League clubs?

Newcastle’s worth compared to other top Premier League clubs

The takeover immediately made Newcastle United one of the richest clubs on the planet.

Saudi Arabia’s Public Investment Fund owns 80% of the club. According to Sky Sports, they are worth an eye-watering £700 billion. The same report also states that Manchester City’s owners are worth a comparatively minuscule £23 billion.

To put this into context, a list compiled by research company OLBG shows just how rich Newcastle now are.

According to the list, Chelsea owner Roman Abramovich has the highest net worth of any Premier League owner as of 2020. His wealth stands at $12.6 billion.

Next on the list is Aston Villa owner Nassef Sawiris. His net worth is $7 billion. Behind him is Wolves owner Guo Guangchang ($5.9bn), Tottenham’s Joe Lewis ($4.8bn) and the owners of Manchester United, the Glazer family ($4.7bn).

According to a video from Tifo Football, Newcastle’s new owners make up a massive 83% of the division’s total owner wealth figures.

How much can Newcastle realistically spend in January?

Newcastle now have an incredibly high net worth – and their new owners will be desperate to keep them in the Premier League.

That desperation could cause the club to go on a spending spree in January. Although it’s unclear how many players would be willing to join a relegation battle, the long-term financial benefits would be high if the club can stay in the top flight.

Looking at the figures, no amount of money would seem too big for the club.

In an article posted in the Daily Mail, football finance expert Kieran Maguire found that the Magpies have £146 million in ‘wiggle room’ regarding Financial Fair Play rules, based on 2019/20 figures. That doesn’t necessarily mean they can spend that amount and doesn’t account for outgoings either.

Relegation from the top flight would present Newcastle with some short-term issues. The key would be getting back to the Premier League at the first time of asking.

For now, though, the Magpies are still a top division side. Expect them to spend big in January to preserve that status.