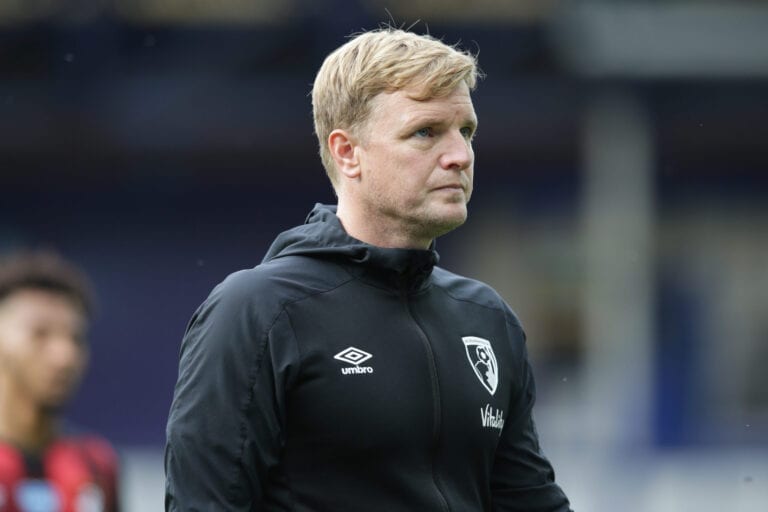 While Bruce is officially still in a job as the gaffer at St James’ Park, many expect his departure to be the first big decision made if the Saudi-led takeover goes through as planned this week. The Magpies haven’t exactly been flourishing under his leadership and the man himself seems to be losing patience after months of ridicule from both supporters and the press.

The takeover itself may prove to be quite a controversial move but in terms of the management shift, it could quite easily be one of the most popular decisions they make throughout their ownership – depending on who they bring in, of course.

Who will it be?

As per BetVictor, the current frontrunners in that particular race are Eddie Howe and Antonio Conte.

These two men have very different track records with Howe, who was once tipped to be a future England manager, being out of work since leaving Bournemouth last year.

"When this takeover does get pushed through, it will make #NUFC potentially one of the richest clubs in the world." ?@SkySports_Keith believes the Saudi-led consortium are likely to invest in the Newcastle playing squad in January, if their takeover goes through. pic.twitter.com/rOSNo2tHHj

On the flip side you’ve got Conte, a manager that most recently won the Serie A title with Inter Milan, which would easily be the biggest managerial hire of the last few decades for the club.

The official top 10 are listed below as the countdown to the big takeover announcement continues.