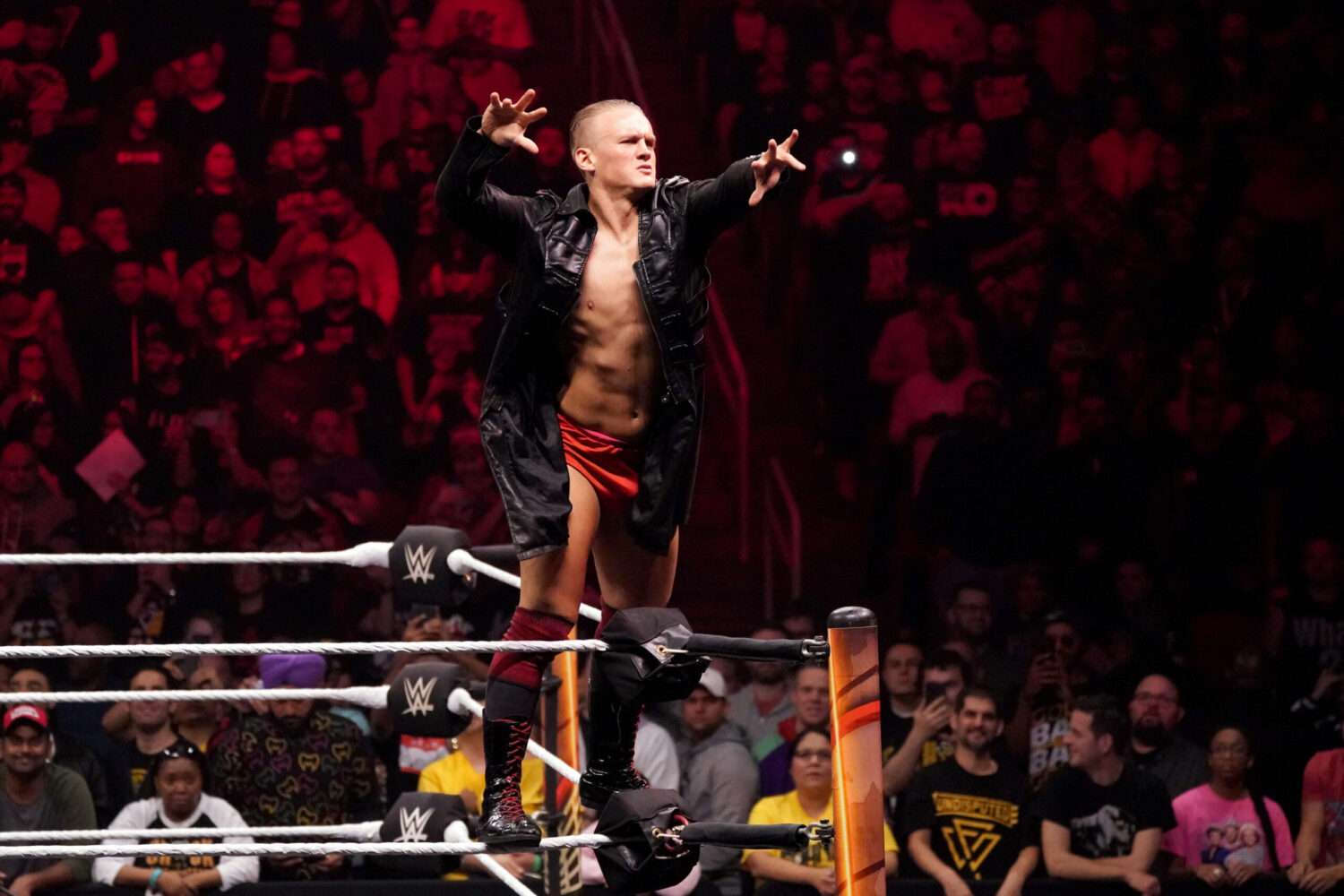 Ilja Dragunov heads into NXTUK tonight with one of the biggest matches in his career ahead of him.

He faces old enemy Walter for the NXTUK Championship, live on the WWE Network from 8pm.

In an exclusive interview, The Go Home Show Podcast had the chance to sit down with him ahead of the match and Dragunov believes this is something the WWE universe does not want to miss. 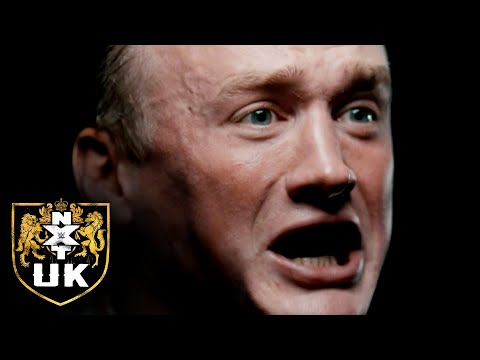 “It’s hard to express my feelings towards this because it’s something on Thursday like the people never ever see before,” he started.

“This is a new standard. This is brutality, violence you can put it in so much more words but to re-define violence may be the best for this because it’s just like two people leaving their soul there going through pain, going through everything that is worth to hold the NXT UK Championship.”

“This is something people don’t want to miss!”

The 27-year old established himself as the #1 contender for Walter’s NXTUK Championship earlier this year having overcome 20 superstars to win a Battle Royal.

⏪ Years of history between the two.

? This match is going to be AMAZING tonight on the @WWENetwork at 8pm. pic.twitter.com/f4poYLiVU4

Dragunov picked up the victory having eliminated former NXTUK Champion Tyler Bate with a Torpedo Moscow to set up tonight’s match, which was originally moved back due to the COVID-19 pandemic.

It won’t be the first time the two have squared off. The pair first squared off against each other back in September 2015 in wXW, which ended in a double count out.

Since then, Dragunov and Walter have competed in singles action against each other 8 times – with multiple multi-man and tag matches as well – with Dragunov winning 6 of those matches.

With all their history, the #1 contender believes it’s a matter of destiny that the two would square off in a WWE ring for the NXTUK Championship.

“It always feels like history because when I came very early into wrestling and I get to know who Walter is,” Dragunov commented. 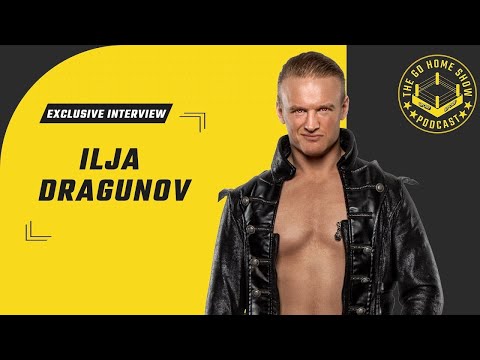 “Even like a lot of years ago, even when I just very freshly started, I always wanted to fight him because I knew there is something we both can do which nobody will ever forget.”

“Like something truly special, something for ages and we had moments and we had fights and that all goes down into a match in WWE.”

A brutal contract signing last week saw Dragunov take numerous heavy chops from Walter, a speciality of the Austrian’s, but it hasn’t left a lasting effect.

The Russian-born superstar believes the way he treats pain makes the WWE universe feel it even more.

“I feel everything because that’s the reason that keep moving. That’s my role in this whole thing, this universe probably. I go through pain and people feel it.”

“It’s the way how I treat pain that the people feel it even more because they see me still walking, hear me still talking and still going for things and there’s just nothing that can stop me.”

“That’s not arrogance, that’s the fighting spirit be completely alive inside me. I don’t stop and I also won’t stop on Thursday.”

If you watched last week’s NXTUK, you’ll have seen a potential glimpse into the future with Dragunov holding the NXTUK Championship before handing it back to Walter – something he describes as filling him with ‘pure pride’.

“To have this title, to hold for a second, was like a feeling of pure pride and I think I’m worth it.”

You can watch Ilja Dragunov challenge Walter for the NXTUK Championship this Thursday at 8pm on the WWE Network or at 10pm on Friday on BT Sport.