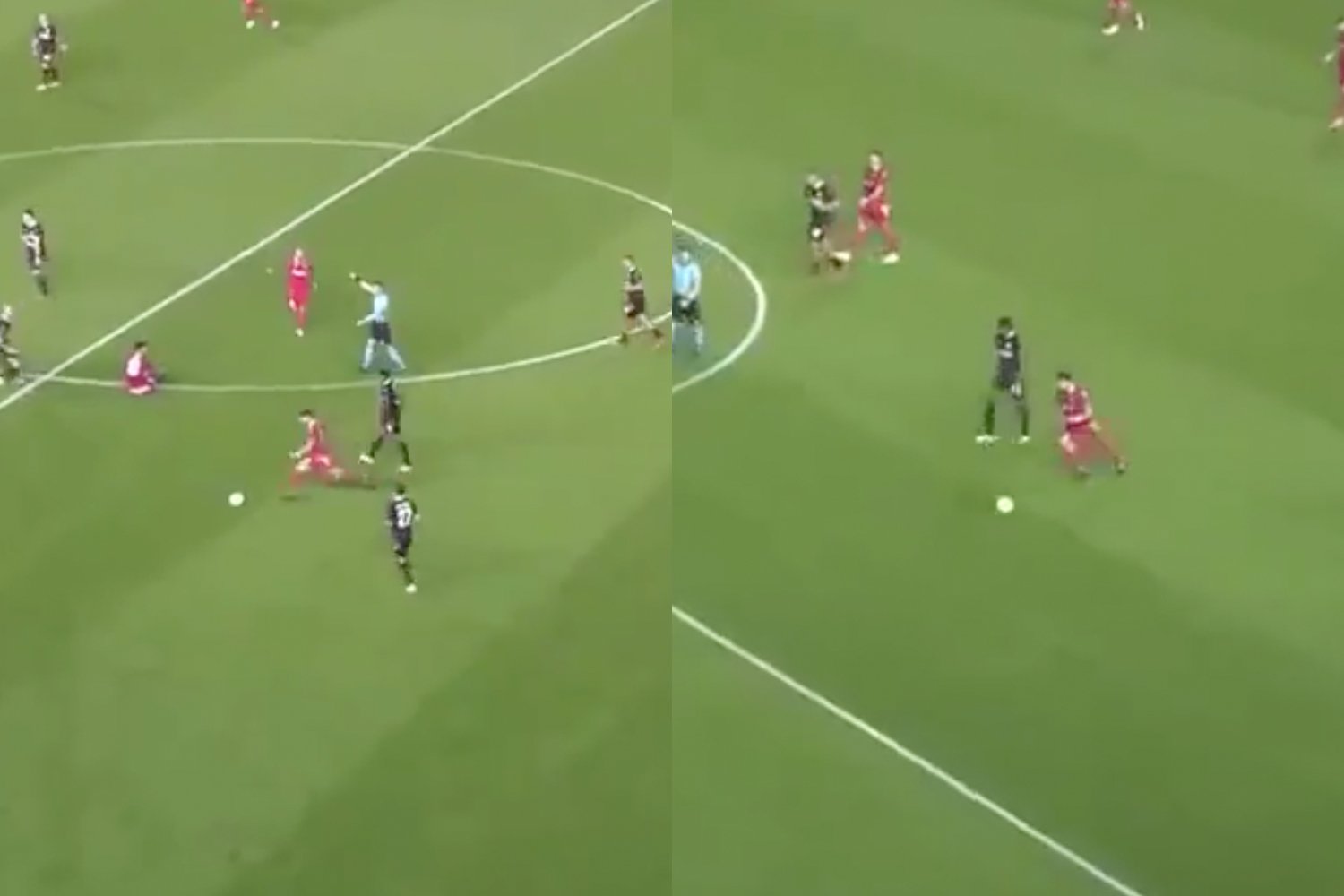 It’s difficult to imagine the satisfaction that must come with spotting a keeper off their line and actually managing to ping it over him from your own half.

Well that’s exactly what former Wigan and Sunderland midfielder, Jordi Gomez, who is now plying his trade with Omonia Nicosia, did in the Europa League against PSV Eindhoven.

After his side won a foul around ten yards back from the halfway line, Gomez spotted the PSV keeper precariously away from his line and took the free kick before he had time to adjust.

56 – The goal scored by Jordi Gómez for Omonia Nicosia against PSV was from a distance of 56 metres, the furthest distance ever for a goal scored in the UEFA Europa League, beating last week’s record by Kemar Roofe (@RangersFC) Madness. pic.twitter.com/ga04xOn3qT

Unfortunately it wasn’t to be for the Cypriot side on the night, as PSV came from behind to win 2-1, scoring a dramatic 92nd minute goal to seal the victory.

A moment of magic from Kemar Roofe! ✨

Rangers are off to the perfect start in Europe! ❤️? pic.twitter.com/eHykkDWLYu

Not a bad week for goals, eh?

We’ve teamed up with Beer52 to give our readers a free crate of beer to enjoy with the next round of games, all you have to do is pay for postage. Head here to claim yours.