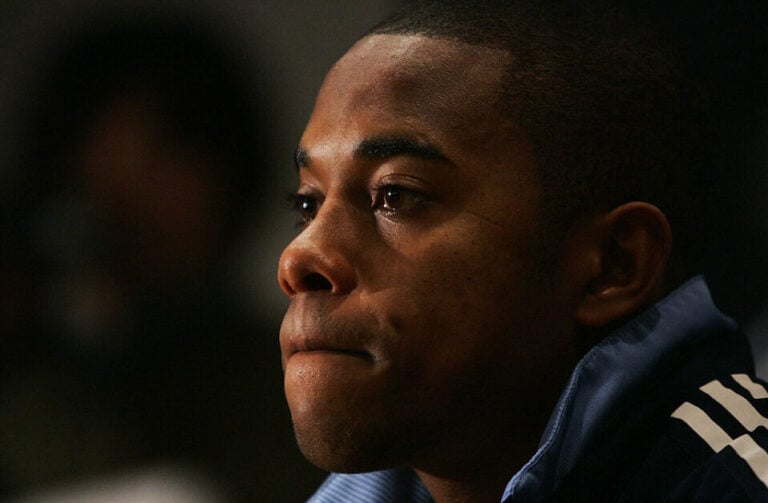 The assault took place in Italy in 2013, when the Brazilian was playing for AC Milan. Ricardo Falco, a friend of the player’s, will also face a prison sentence.

Robinho was convicted of rape in 2017, receiving a nine-year sentence. Alongside five other men, he attacked an unconscious 22-year-old woman at a Milan nightclub in January 2013.

After several appeals, his sentence was upheld in December 2020. Now, the appeals process has finally reached its end.

A final decision from the court in Rome has dictated that Robinho’s prison sentence should begin immediately. There will be no room for further appeals.

However, the story is likely to continue. Robinho might not have to serve his sentence after all, as he no longer lives in Italy.

Will Robinho avoid his prison sentence?

Although the Italian justice system can request Robinho’s extradition, the player could veto his deportation. Because the Brazilian constitution prohibits the extradition of Brazilians, it is extremely unlikely that Robinho will enter prison in Italy.

The former player left the country in 2014 to move to his first club Santos.

Since then, he has played in China and Turkey. Now retired, Robinho moved to Santos for a third time on 10 October 2020.

His return would last less than one week. After one of the club’s sponsors ended their deal with the club over the transfer, Santos announced the suspension of his contract.

An unceremonious press note marked the end of Robinho’s career. The 37-year-old consequently retired to prepare his defence in Brazil.

If you or someone you know has been affected by any related crimes, you can contact a free and confidential government helpline at 0808 802 1414.