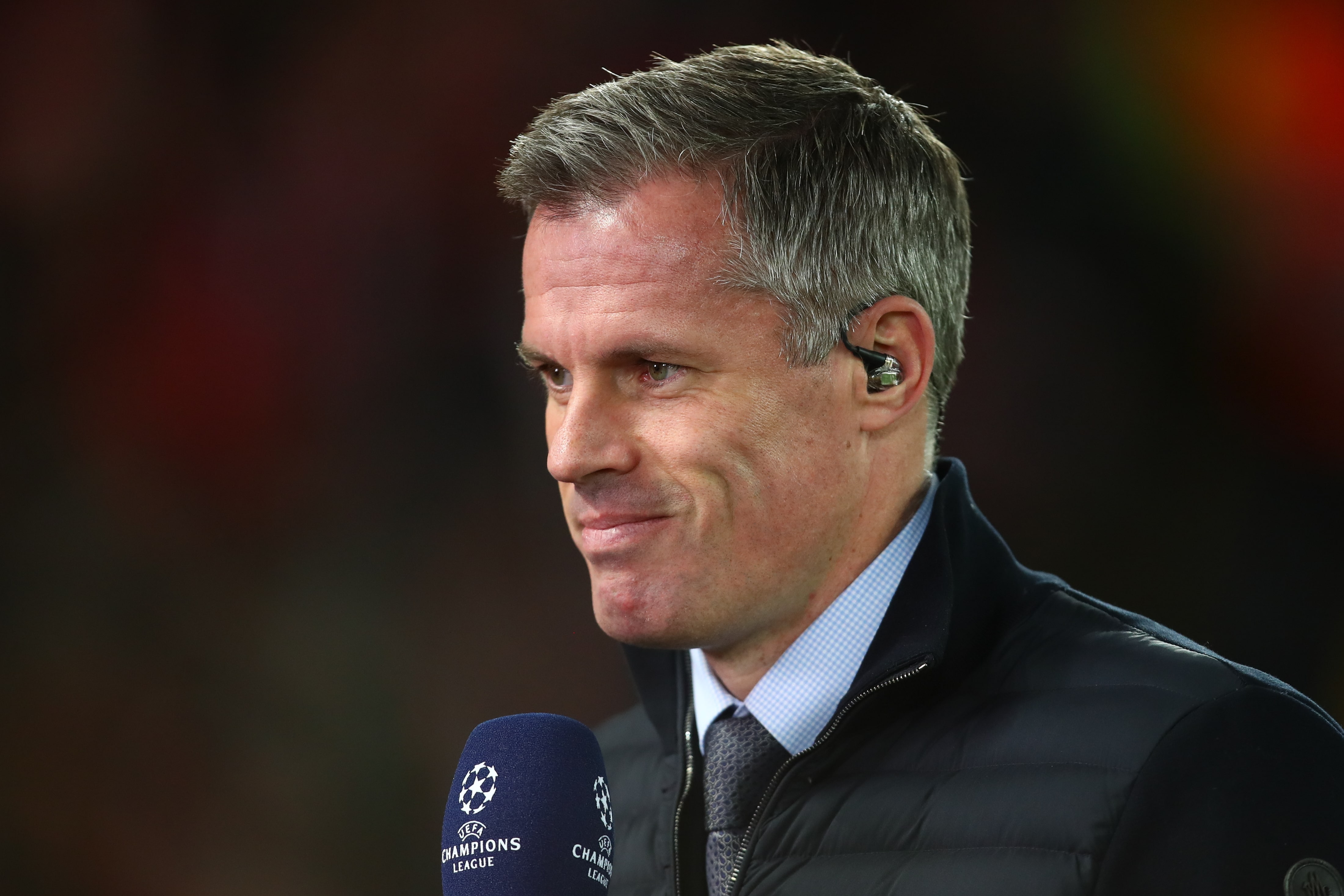 Jamie Carragher believes that Raheem Sterling has been England‘s best player at Euro 2020.

He won the Star of the Match award for his performance against Croatia on the opening matchday.

The 26-year-old scored both of England’s goals in the group stage as they topped Group D, before netting the opening goal in the last 16 victory over Germany.

Sterling has also provided a constant threat with his direct running, pace in behind and service to other forward players.

It was Sterling’s pinpoint pass to Harry Kane that led to the opening goal in England’s 4-0 quarter-final victory over Ukraine.

He was also involved in the first goal in the subsequent 2-1 win over Denmark. He put pressure on Simon Kjaer, who inadvertently put the ball through his own net, before winning the penalty that Kane missed before the Spurs striker finished the rebound.

Carragher has praised Sterling’s overall display at the tournament and thinks he is now one of three automatic selections in Gareth Southgate’s side.

Speaking to Sky Sports News, the former Liverpool defender explained: “I think Raheem Sterling has been England’s best player by a long way.

“There was a lot of talk going into the competition that his position in the team was up for grabs, which I couldn’t understand because he has been outstanding for Gareth Southgate since the World Cup over a two or three year period.

“And especially the way Harry Kane is playing, coming deeper for the ball and trying to get on the ball, you have to have people making runs in behind and having pace in behind.

“I think before this tournament started, the two first names on the teamsheet, if everyone was fit, would be Harry Kane and Harry Maguire.

“But now it has to be Raheem Sterling joining those two.

“It’s not just Raheem Sterling in the England team – I think Harry Maguire has had a huge influence since he came back in, Harry Kane is now getting back to what we expect from him in terms of goals and performances.

“But I think Raheem Sterling, at this moment, has it to lose, shall we say.”