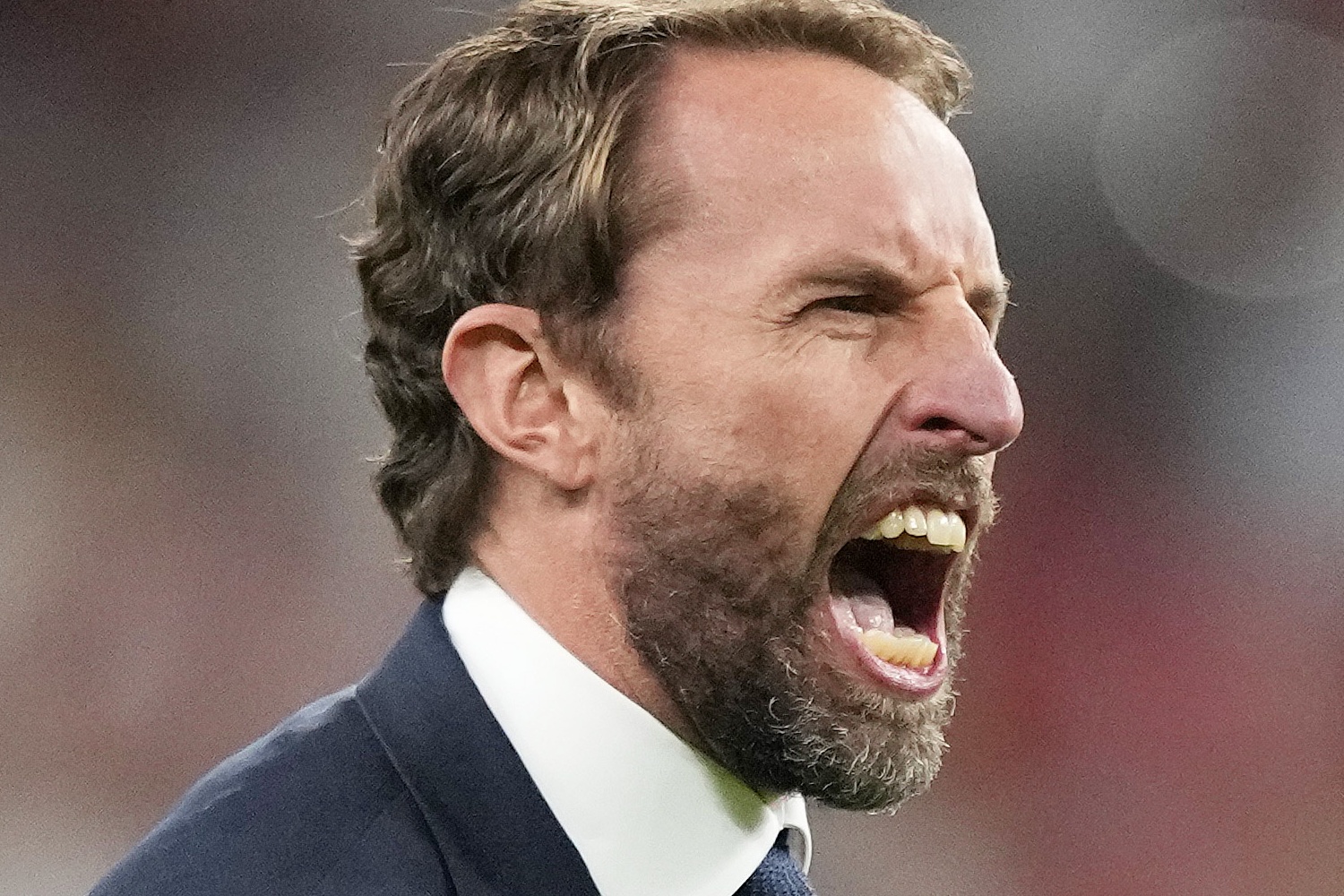 ITV has confirmed that England vs Denmark received the biggest peak football audience of all time for a single channel.

Last night in front of over 60,000 fans at Wembley, England beat the Danes 2-1 after extra time to seal a place in their first major final since 1966.

The nation holds its breath

It was the kind of night that will be remembered for many years to come, with the overriding hope being that it’ll be replaced by an even greater memory this weekend.

It was always going to be the kind of spectacle that drew in all kinds of fans from across the nation and, as per ITV’s Mark Pougatch, it even wound up breaking a few records.

“Confirmed TV figures just in for England v Denmark last night: A peak of 26.3 million & including Hub non-TV devices the peak increases to 27.6 million, making it the biggest peak football audience ever for a single channel. Thank you for being there. #ITVFootball #ENG #EURO2020”

If those numbers are validated, it would place it in the top 10 of the most-watched special television events in British history.

By just about every measure it’s easy to imagine we could reach 30 million for the final, especially given the manner in which they’ve been able to get to this stage.

Euro 2020 truly has captured the hearts and imagination of the entire country and while that may sound a bit “over the top” to some, it just goes to show the kind of impact football can have.

Denmark put up one hell of a fight but the trajectory of this tournament certainly makes it feel as if the stars are aligning for Gareth Southgate’s men.

England will now turn their attention to Sunday’s final against Italy with the game kicking off at 8pm GMT.