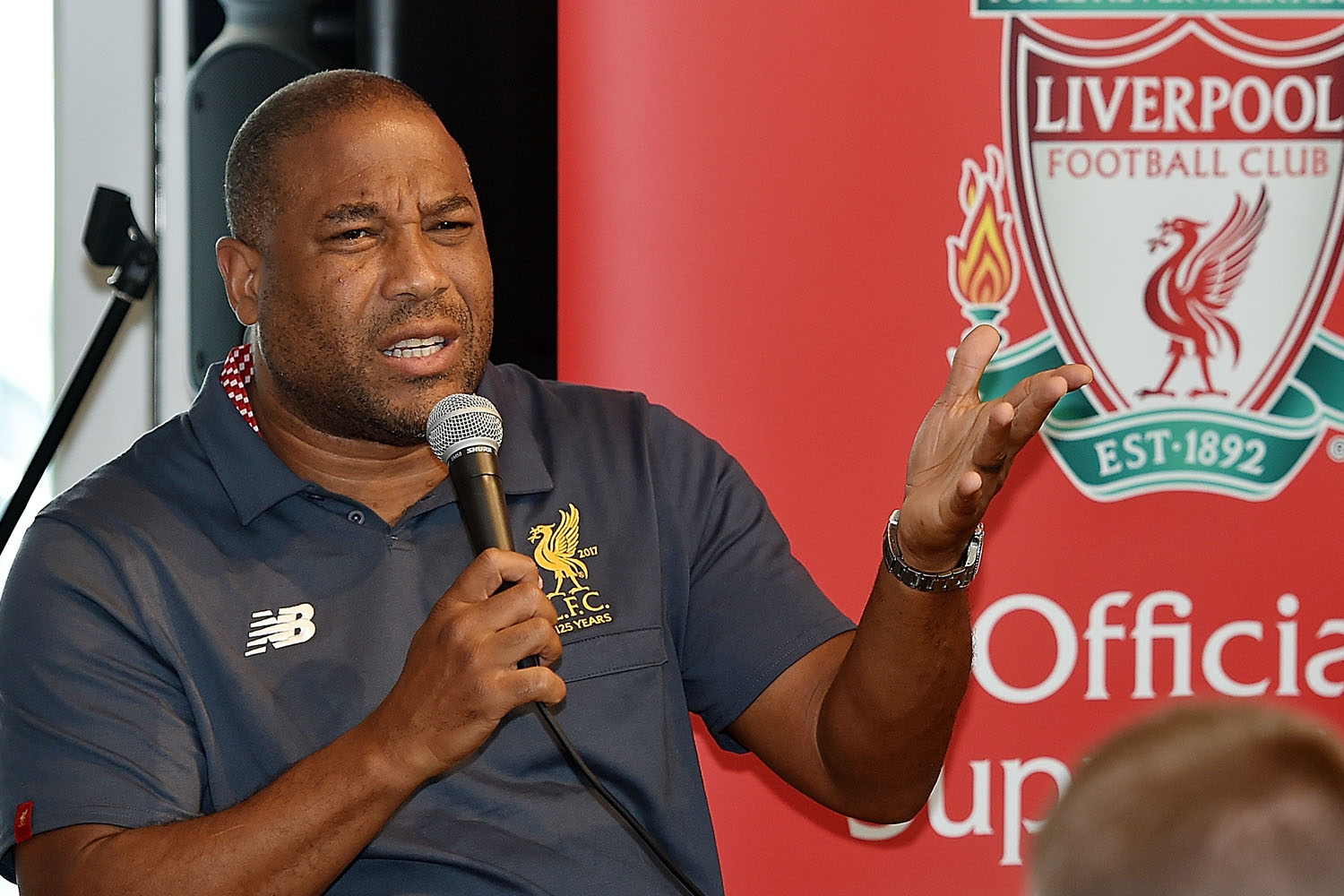 Liverpool legend John Barnes has named two players who he believes the club should attempt to sign this summer.

The Reds are coming off the back of a disappointing campaign in which injuries and poor form saw them slip down to third place in the Premier League table.

While they did manage to end the season well to ensure they qualified for the Champions League, there’s still plenty of work to be done during the transfer window in order to get them back to the top of English football.

During a recent interview with BettingOdds.com, Barnes made a few observations regarding two players that Liverpool could pursue in the next few months.

“I think Yves Bissouma would be the perfect fit for Liverpool,” Barnes said.

“In terms of what Liverpool want from their midfielders, Bissouma is very strong and he’s very good on the ball. 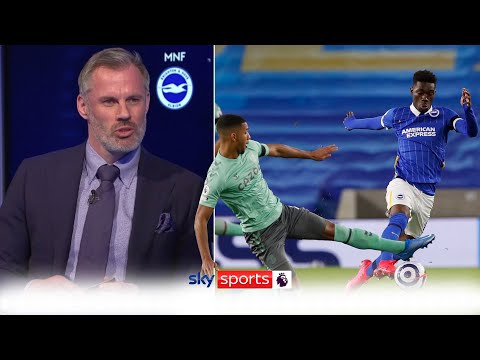 “He’s more of a defensively minded midfielder, but if you look at the way Liverpool’s front three play, then you don’t necessarily need an attacking midfielder with an eye for goal, because if Liverpool had that then Mohamed Salah and Sadio Mane wouldn’t have the opportunity to score as many goals and it would affect the way they play.

“That’s why I believe that Bissouma would suit Liverpool and that front three perfectly. He would also be a shield in front of the back four and for me, he and Ousmane Dembele would be the perfect additions for Liverpool next season.”

Bissouma has been heavily linked with a move away from the Seagulls whereas Dembele has struggled with injuries since joining Barcelona as one of the most talked-about young talents in world football.

Jurgen Klopp’s men will begin the 2021/22 Premier League season with a trip to play Norwich City at Carrow Road on August 14.

Shop Liverpool on the SPORF store