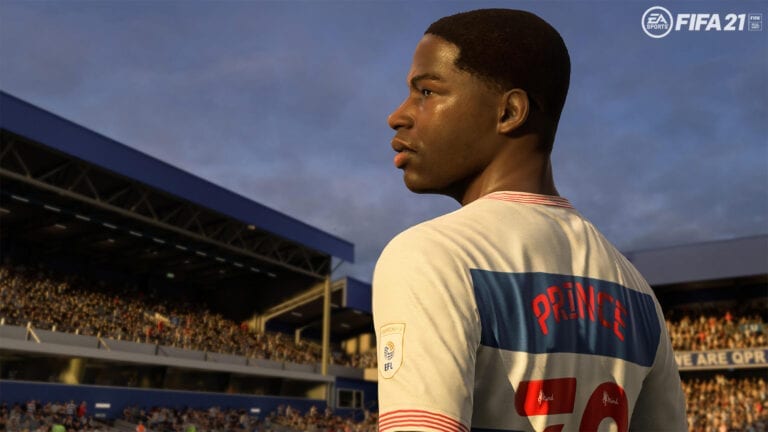 Former QPR youth player Kiyan Prince has been added to FIFA 21 on the 15th anniversary of his death.

Prince was tragically stabbed to death on May 18, 2006, whilst trying to break up a fight at his school in Edgware, London.

He was a member of the QPR youth team, and the club had planned to sign him as a professional.

Prince has now been listed as part of the QPR squad for the 2021/22 season. He has been given the number 30 shirt – the age he would have been had he been alive today.

On the 1️⃣5️⃣th anniversary of his death.

????? ?????? returns to life as the professional footballer he should have been ?@easportsfifa ? @thekpf#QPR | #LongLiveThePrince pic.twitter.com/csbZBvhvhQ

QPR manager Mark Warburton told the club’s website: “We are fully supportive of the campaign to highlight what has been a life needlessly lost.

“What Kiyan could have achieved we will never know, and that is such a tragedy.

“I am honoured to see his name in my squad for the 2021/22 season and I hope these efforts raise awareness of the incredible work which continue to be carried out by the Kiyan Prince Foundation.”

And EA have launched their own tribute.

The developer has built a likeness of Kiyan using images of his father, Dr. Mark Prince OBE, when he was 30 years old, and images of Kiyan at age 15.

He has been added to the QPR squad in-game, and will be playable in Career Mode and Kick-Off.

A Kiyan Prince Foundation Kit has been added to Ultimate Team and is unlockable via in-game objectives.

The Kiyan Prince Foundation was set up by Kiyan’s father in 2008.

The Foundation aims to “empower young people to develop positive core values and beliefs that lead to them making choices that have a valuable impact on not only their lives but the lives of those in their community”, using motivational speaking, educational workshops, training programmes and more.

You can find out more about the Foundation here.