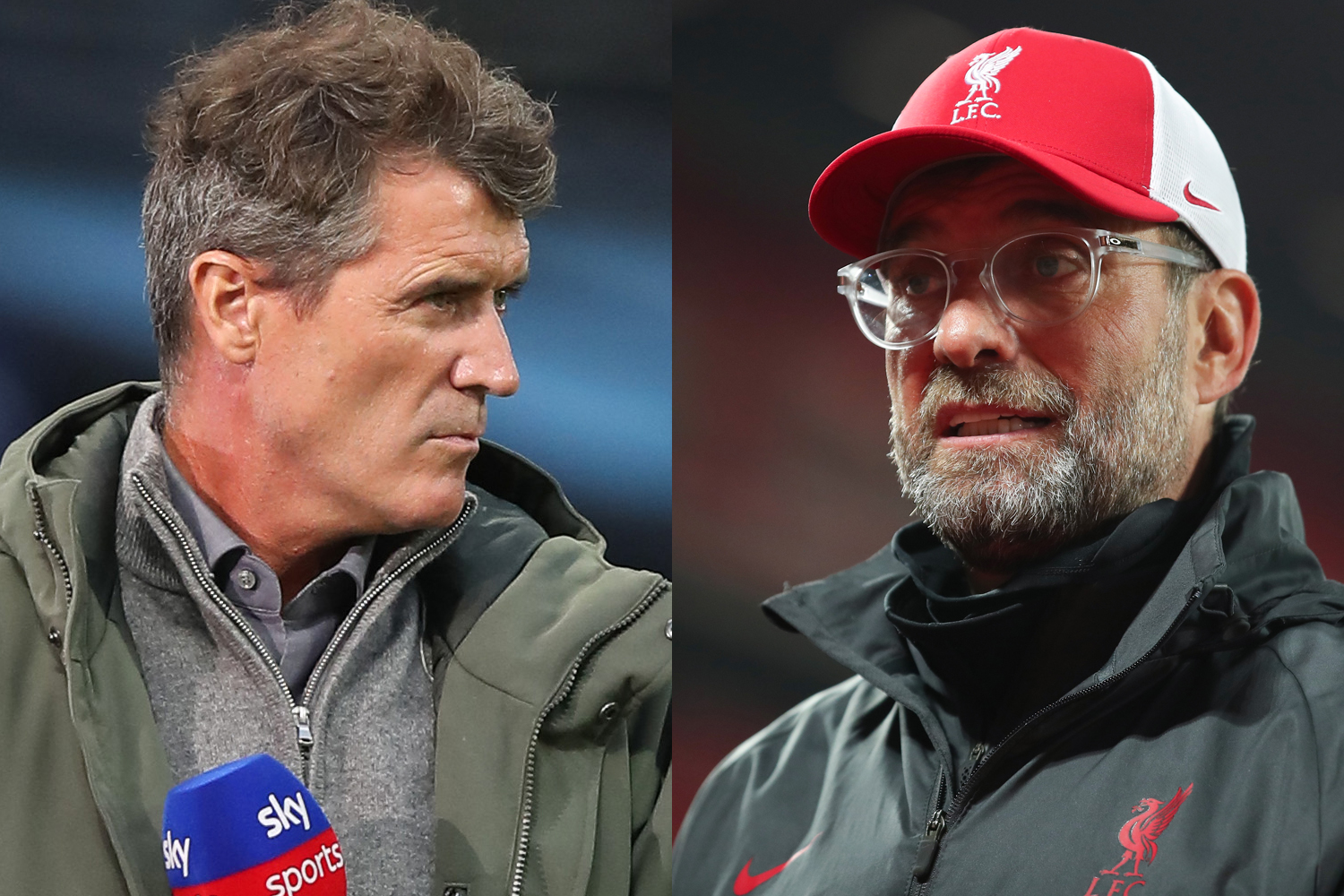 Liverpool continued their perfect start to the season last night, beating Arsenal 3-1 in what turned out to be a relatively comfortable evening.

It didn’t come without an early scare though, as a defensive error gifted Alexandre Lacazette the game’s opening goal.

However there was extra drama at the final whistle as the Jurgen Klopp had overheard some of Roy Keane’s criticism of his side’s defending from the punditry box.

Keane had pointed out instances of sloppiness in the Liverpool defence, though in fairness, was generally very positive about their performance. Klopp didn’t appreciate the comment though, believing that the comments were being used to describe the overall showing of his side.

“Did Mr Keane say it was a sloppy performance? Maybe he is speaking about another game.”

“I’m not sure if I heard it right,” Klopp added. “Maybe it was about another game. It cannot be about this game.

“Sorry, but that’s an incredible description of this game. It was absolutely exceptional. Nothing was sloppy. Noting. It was, from the first second, dominant – a team in form.”

?️ "Did Mr Keane say it was a sloppy performance? Maybe he is speaking about another game…" ?

Keane was quick to shut down any complaints, insisting that his criticism had been taken out of context and any potential spill over was seemingly knocked on the head.

It didn’t stop the ex-United man having one last dig though…Obviously.