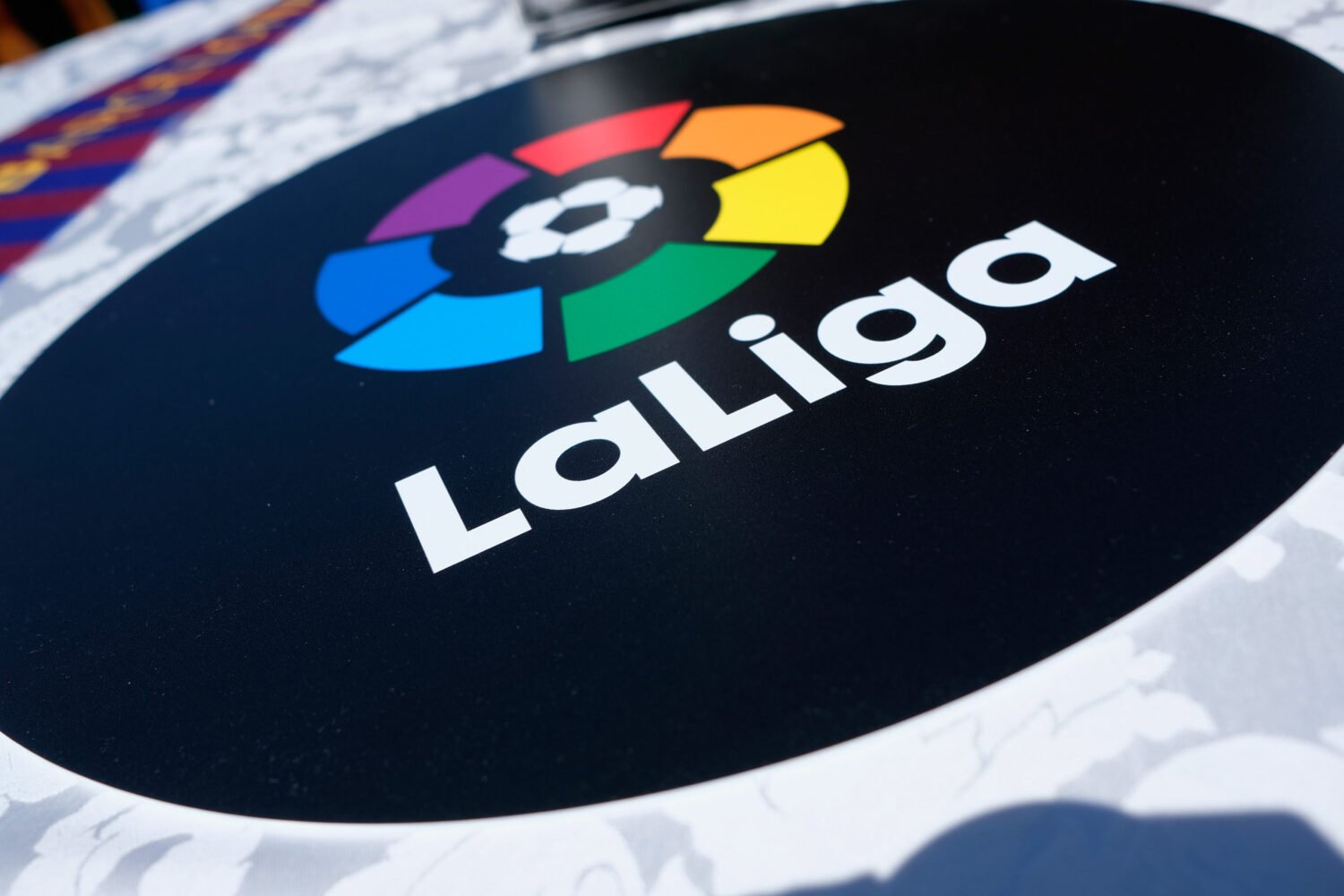 La Liga president, Javier Tebas, is the latest to hint that European football could resume at some point in May.

All major European leagues, as well as the Champions League and Europa League, are currently suspended due to the coronavirus pandemic.

However the last couple of days have seen voices of authority set rough dates for when the sport may return, with the Italian sports minister also suggesting that Serie A could start again on May 3.

When asked by Marca for a realistic date for La Liga’s return, Tebas optimistically replied: “[The plan] is to be able to resume all European leagues in mid-May. All of them. It will depend on how the pandemic evolves. It could be before, but that is the date we’ve got in mind about being able to resume.”

The president admitted that it was impossible to assess what that comeback may look like and how it could affect next season’s campaign.

With Tebas’ interview seemingly aligning with the comments made by Italian Sports Minister, Vincenzo Spadafora yesterday, could we actually see the return of football as soon as May?