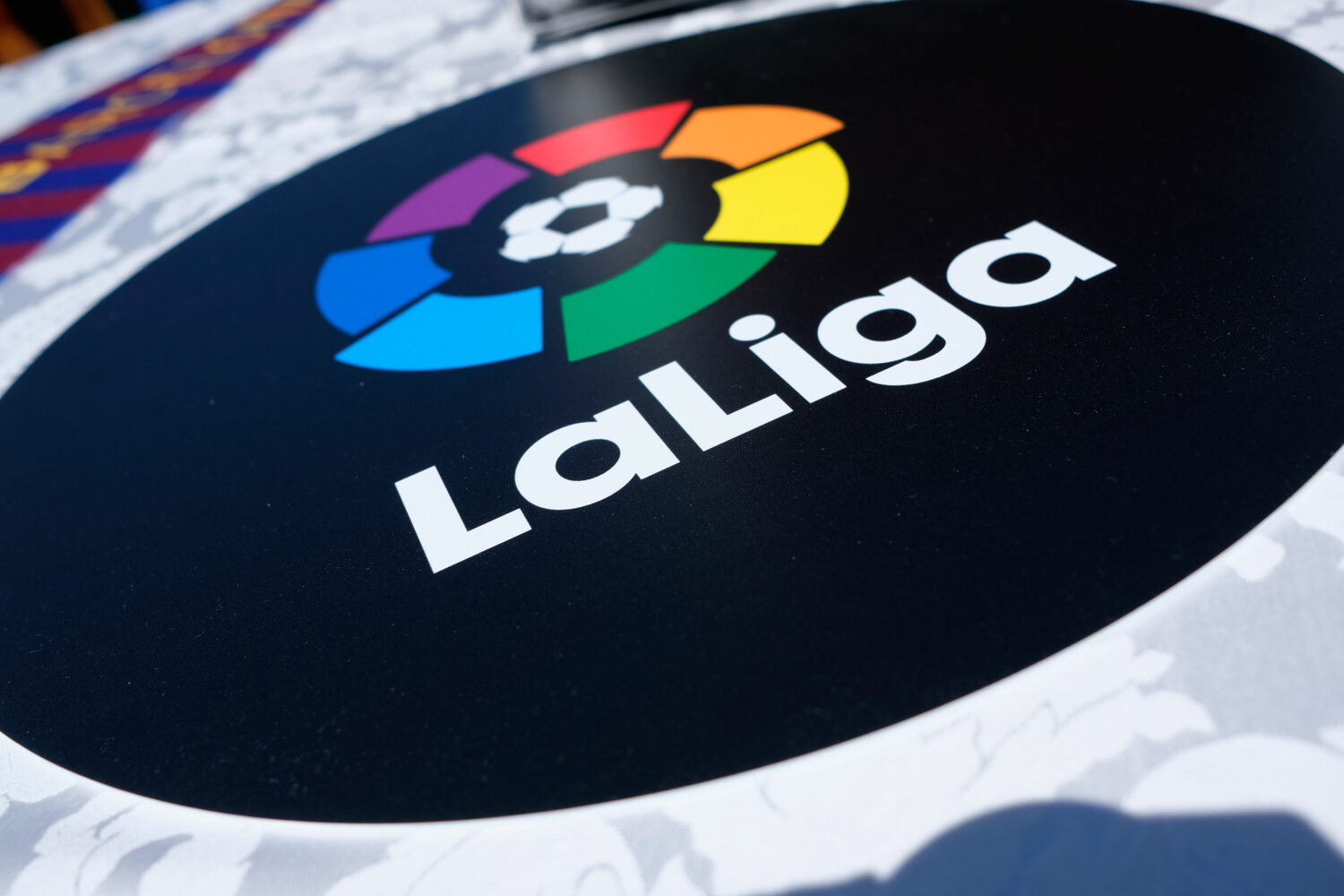 All LaLiga matches have been officially suspended due to the ongoing Coronavirus outbreak.

The Spanish league released a statement confirming that all games will be postponed, casting major doubt over the Champions League meeting between Manchester City and Real Madrid.

“Given the circumstances known this morning, referring to the quarantine established at Real Madrid and the possible positives in players from other clubs, LaLiga considers that the circumstances are already in place to continue with the next phase of the protocol of action against COVID- 19. Consequently, in accordance with the measures established in Royal Decree 664/1997 of May 12, agrees to suspend at least the next two days.

“Said decision will be reevaluated after the completion of the quarantines decreed in the affected clubs and other possible situations that may arise.

LaLiga, as organizer of the competition, has proceeded to communicate it to the RFEF, the CSD and the Clubs.”