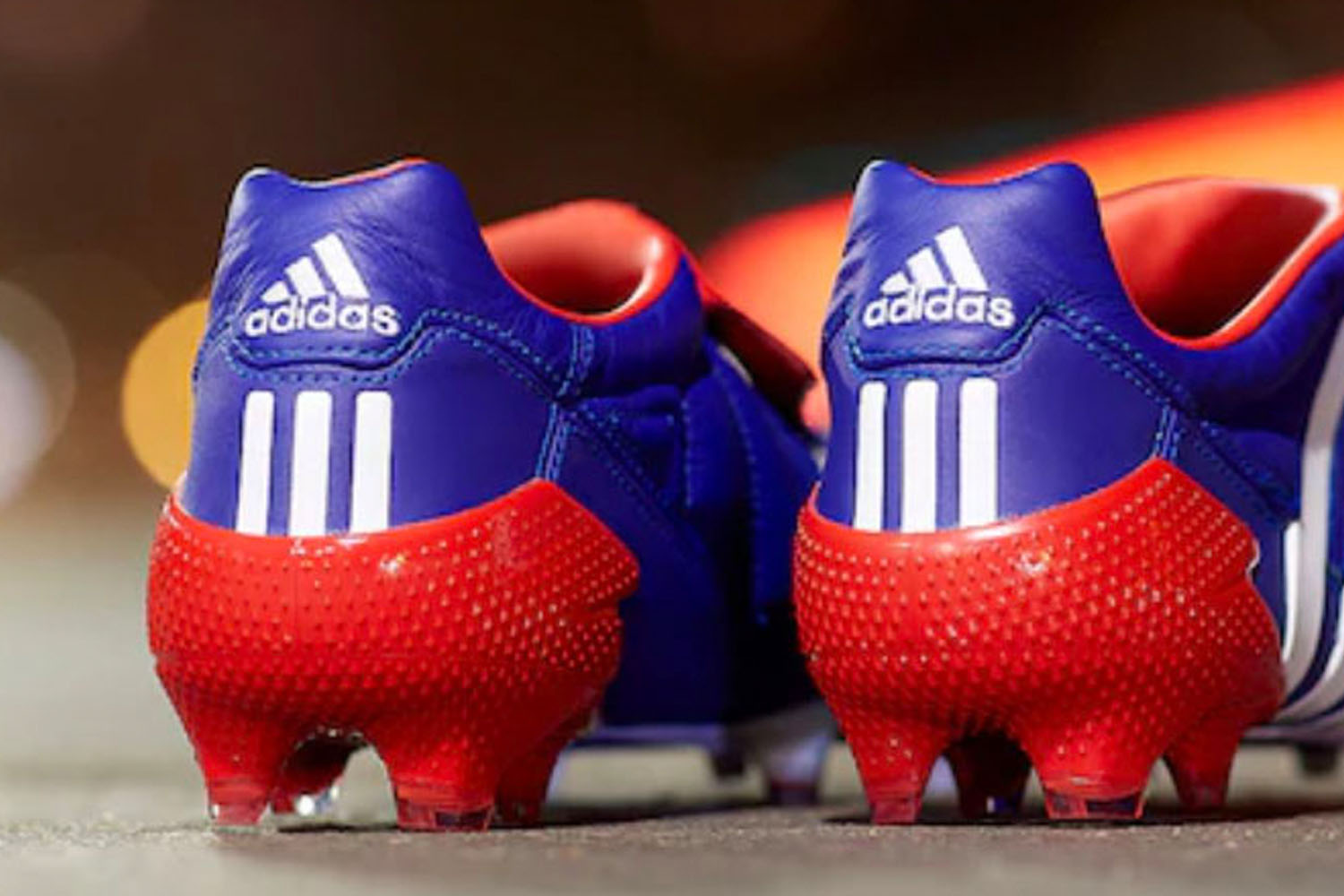 A little while back we found out Adidas would be reissuing Predator Mania FG Japans in blue, which ticked every box in terms of football boot nostalgia.

Taking arguably the most iconic boot silhouette and adding a wonderfully striking colour-way, the boot was always destined for success.

Well ladies and gentlemen, that reissue has arrived and it does not disappoint – as if that was ever going to be a possibility.

“The Adidas Predator Mania FG Japan Blue football boot lit up the 2002 World Cup with a flash of colour on the feet of the global elite.

“And now the, the legendary Japan Blue is reborn in these limited-edition Predator Mania boots which have those curved forefoot pads and a fold-over tongue which rise from the soft K-leather upper to take you back.”

As you’d probably guess, the boots don’t come cheap but are available over on Pro:Direct Soccer for a cool £300.

If you were planning on treating yourself, you might want to be quick. If past Predator re-releases are anything to go by, these won’t be around for long.

For other recently incredible launches in the footballing world, check out Puma’s stunning unveiling video for the latest Palmeiras shirts.